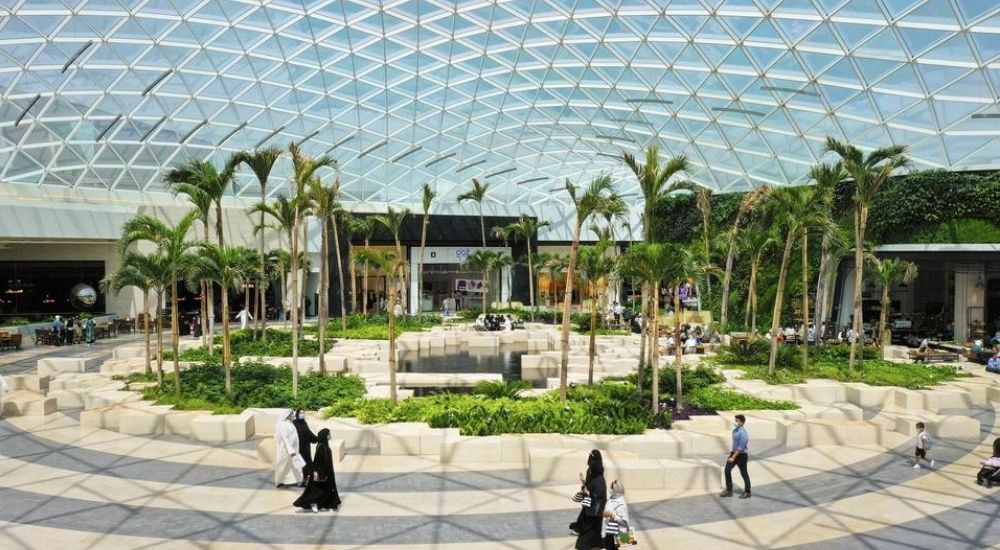 CallisonRTKL, a global architecture, design, and strategy firm, is proud to announce that 360 Kuwait has won three awards: the 2021 ICSC Gold Global Award for Design and Development, the Mena Shopping Centre and Retailer Gold Award for Renovations and Expansions, and the RLI International Shopping Centre Renovation Award. 360 Kuwait is an expansion of 360 Mall which opened in 2006, also designed by CRTKL. The mall expansion connects to the original mall by bridge and is composed of a new mall concourse, a Grand Hyatt Hotel and the Rafael Nadal Tennis Academy.

In 2022, spaces like 360 Kuwait will serve as a window to examine the inevitable evolution of retail spaces. No longer just places to shop, retail centers are repositioning themselves to coalesce with the daily activities of the surrounding community. Now functioning as lifestyle destinations, these spaces will utilise multi-layered, multi-service offerings that cannot be replicated virtually to draw consumers into physical shopping environments.

“We are honored to have been recognized on a global scale for our work on the 360 Kuwait shopping center,” said Hernan Molina, Associate Principal at CRTKL. “As a firm, we always aim to push the boundaries within design to create elevated moments that capture the essence of the regional culture, tastes, and preferences. Such noteworthy recognition is an honor and reinforces the project’s place as the premier shopping experience in Kuwait.”

“360 Kuwait represents the future of retail locations, providing significant opportunities for enhanced engagement with activities and amenities that serve to compliment the consumer experience,” said Eduardo Churquina, Associate Principal at CRTKL. “The space truly embeds itself into the daily lives of the surrounding community, creating value while meeting both basic and high-level needs of locals and visitors alike. These recent accolades are indicative of the success of this innovative project.” 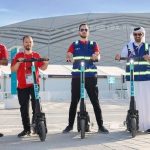 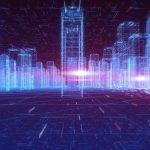 View All
More in CallisonRTKL