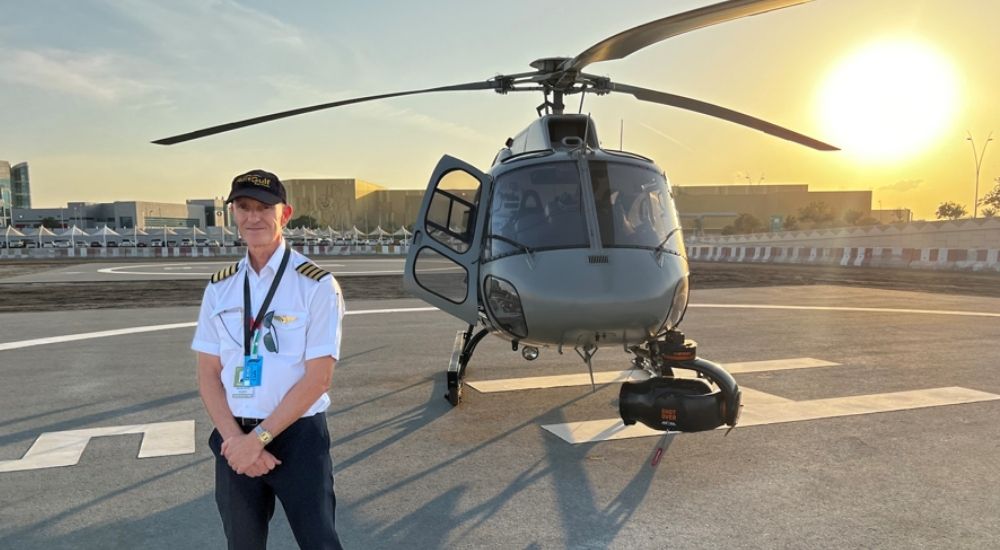 As hundreds of millions of viewers tune in to watch the 2021 Formula 1 season title decider at Yas Marina Circuit this weekend, Captain Andy Nettleton will be performing his unique role behind the scenes. Well, perhaps above the scenes may be more accurate as the 58-year-old East Yorkshireman and long-time UAE resident will be piloting the Airbus Helicopters 355 Twin Squirrel NP helicopter that provides the spectacular aerial footage to viewers around the world.

Having lived and flown in the UAE for more than 30 years, this will be his eighth time covering the Abu Dhabi Grand Prix from the cockpit. While it’s a rewarding experience, the Chief Pilot for Aerogulf Services explains that flying around Yas Marina Circuit on race weekend is a very complicated, specialist task and the workload is high, putting into practice all his skills learned during his 10,000 flying hours as a professional pilot.

“Flying so closely to Abu Dhabi International Airport, safety and coordination with air traffic control is the key priority. Throughout the weekend, I get radio instructions continually so I can deconflict with arriving or departing traffic,” he says.

In addition to talking to ATC constantly, he must also coordinate closely with camera operator, Lieven Hermans. “Lieven is in contact with the TV director, who will be watching live camera feeds when the cars are on track to get the best shots,” he explains.

While Belgian national Hermans operates the helicopter camera package for every F1 race on the calendar, travelling around the globe, Captain Nettleton will be relying on all his unique UAE flying expertise for the Abu Dhabi race, bringing to bear all his specialist local geography, operating environment knowledge and experience in the complex and demanding pilot role.

To capture the incredible images, the helicopter is fitted with a specialist camera package, including a Shotover head unit capable of capturing ultra-high-definition images of up to 8k resolution. “Each camera package will vary, but for the Abu Dhabi Grand Prix the aircraft will be equipped with an array of lenses,” he says.

As well as avoiding other air traffic operating in the airspace around the circuit, he must have expert knowledge of each turn number around the track in order to get the best position to capture the action from the air, and have encyclopaedic knowledge of all obstacles such as floodlights, grandstands and of course, the iconic W Abu Dhabi – Yas Island hotel.

“It’s a constantly changing environment. One minute I will be tracking the race leader at more than 150 miles per hour at 500 feet, putting on up to 40 or 50 degrees of bank at full power in the glare of the floodlights, and then I will be manoeuvring at 100 feet over the mangroves in complete darkness to set the aircraft up for the next shot,” he says. “It can play havoc with your night vision, so caution and experience are everything.”

Captain Nettleton explains that preparations begin well in advance of race weekend, and involve two preparation meetings with representatives from major stakeholders, including the military, Etihad Airways, ATC,
Yas Marina Circuit and other government entities that are responsible for operations on race weekend.

Even the team that will set up and detonate the chequered flag fireworks, which he will film from 3,000 feet to get that spectacular wide shot familiar to millions, will be there at the meetings.

On race weekend itself, he will arrive at the circuit, working with heli-cam specialist Hermans to set up the camera package, and run system tests, such as ensuring the broadcast signal feed reaches the TV director. Once the imaging package is set up, he will then test fly the aircraft to ensure that every system is online and prepared to operate across the three practice sessions, qualifying and Sunday’s race.

With a fuel endurance of two hours, he will carefully flight plan his refuelling stops at Abu Dhabi Airport and maintenance checks between each of the on-track sessions.

When he’s not following the world’s best F1 drivers at 150 mph from 500 feet over Yas Marina Circuit, Captain Nettleton also works as a stunt pilot, when required, for special events and projects and has also worked his aerial photography magic on a range of movies. In recent years, he has worked on some of cinema’s biggest tentpole blockbuster films, including Dune, Star Wars: The Force Awakens, Star Trek, Furious 7, and Geostorm, which were all filmed on location in Abu Dhabi.

His road to his current life as an aerial filming expert and stunt pilot began very differently, he says. “I first arrived in the UAE back in 1983 as a teenaged professional squash player and came to coach the UAE National squash team.”

“Following more travel and time in the UAE as a professional squash player, I retired from the sport in my late twenties. I used my savings to both do a degree in photography and pay for my professional flight training in the US. I picked up my first job capturing imagery for the Sentinal newspaper in Florida. It went from there,” he explains modestly.

So, while the 2021 F1 World Driver Championship action is yet to unfold at Yas Marina Circuit, one thing is certain: Captain Andy Nettleton will have the best seat in the house. 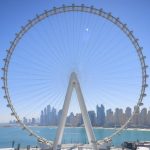 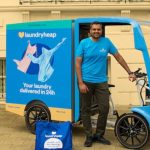