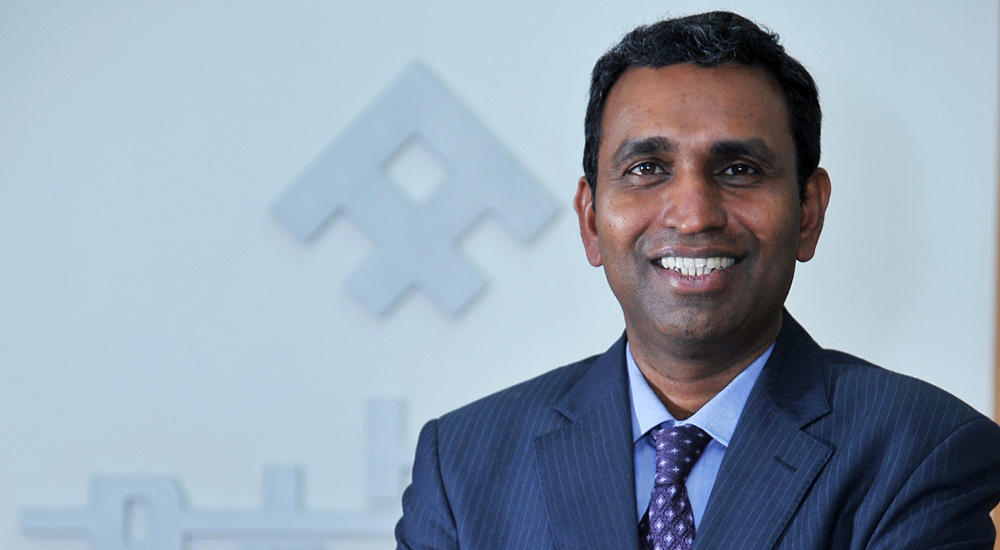 Al-Futtaim Technologies has announced that it has completed installing the lighting systems for the recently revamped Al Wousta TV station. The TV station which is located in Al Dhaid area of the emirate of Sharjah focuses on promoting the heritage, culture and traditions of the Central Region and highlighting its nature and archaeology to viewers all over the world. The studio structure consists of a highly flexible motorised suspension ceiling system with 68 hoist and 20 motorised pantographs. The movable hoist system ensures that the studio lighting equipment can be placed according to the set design and lighting requirements.

The fixture package from Al-Futtaim Technologies included lighting equipment which is based on the highly efficient LED fixtures which are specially designed for broadcast and media production with optimised colour rendition for HD camera systems. These include the ARRI fresnel types ARRI L7c and the ARRI Sky Panel S60c. In addition to the ARRI luminaries, an assortment of moving heads, profilers and spots were used as effect and show lighting equipment.

The expected lifetime of the LED Luminaires is about 30,000 hours and the control network is based on the Ethernet-based structures thereby ensuring a future-proofed operation of over 10 to 15 years

The expected lifetime of the LED Luminaires is about 30,000 hours and the control network is based on the Ethernet-based structures thereby ensuring a future-proofed operation of over 10 to 15 years. In addition to the ARRI lighting system, Al-Futtaim Technologies was also tasked with installing the acoustic works which are located in the recording rooms, control rooms and TV recording studio, wooden cladding in common corridors, Catwalk in TV studio, aluminium glass partitions for offices, AV system including stage and the curtains and theatre seats in the TV studio building.

Murali S, Managing Director of Al-Futtaim Engineering and Technologies, said, “We are extremely pleased to have won this contract from Al Wousta TV station. The lighting equipment and fixtures are designed to conserve energy and at the same time give complete control over light levels and colour to the studio’s technicians. The usage of LED lighting reduces power demand and operational costs for the TV station by up to 60% by minimising heat dissipation, which has resulted in extremely low electrical consumption by the air conditioning equipment.” 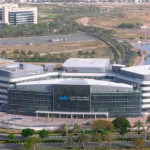 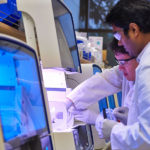 View All
More in Al-Futtaim Technologies