Al Masaood Group, a UAE-based conglomerate and a highly diversified family business in Abu Dhabi, has officially announced the appointment of Hani Tannir as the new Head of Commercial for Power, Construction and Marine divisions.

His new assignment falls within the Group’s framework to sustain its business transformation and advance its strategy to grow its B2B businesses amidst rapid market changes and developments. In his current role, Tannir is tasked to spearhead key business development activities and generate new revenue streams, mainly for the Group’s Power, Construction, Marine, and Logistics operations.

Tannir first joined Al Masaood in 1994. He fulfilled different managerial and commercial roles in the company from 1994 to 2013. He then moved on to play multiple manufacturing roles in various companies in Dubai, Qatar and Jordan. He led the establishment of world-class operations from scratch and re-joined Al Masaood in 2020.

Tannir said: “I am pleased to join the renowned Al Masaood Group in Abu Dhabi. My appointment allows me to work closely with various teams to align and transform the functions of the business units under my responsibility, as well as contribute to the Group’s long-term commercial goals. I thank Al Masaood Group for this opportunity and privilege.”

Tannir boasts over 32 years of experience in leading the sales, commercial and operations teams of companies in the automotive, manufacturing, safety equipment, tyre and trucking industries. He also has extensive experience and business contacts across the UAE and Middle Eastern, North and Sub-Saharan African countries, with a track record in the identification, proposition development and closure of ‘big ticket’ business deals. 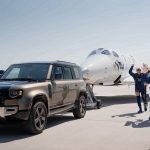 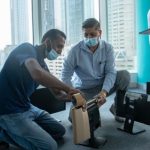 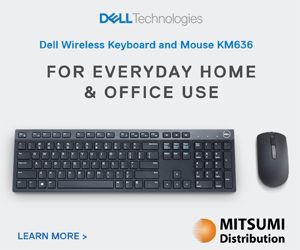