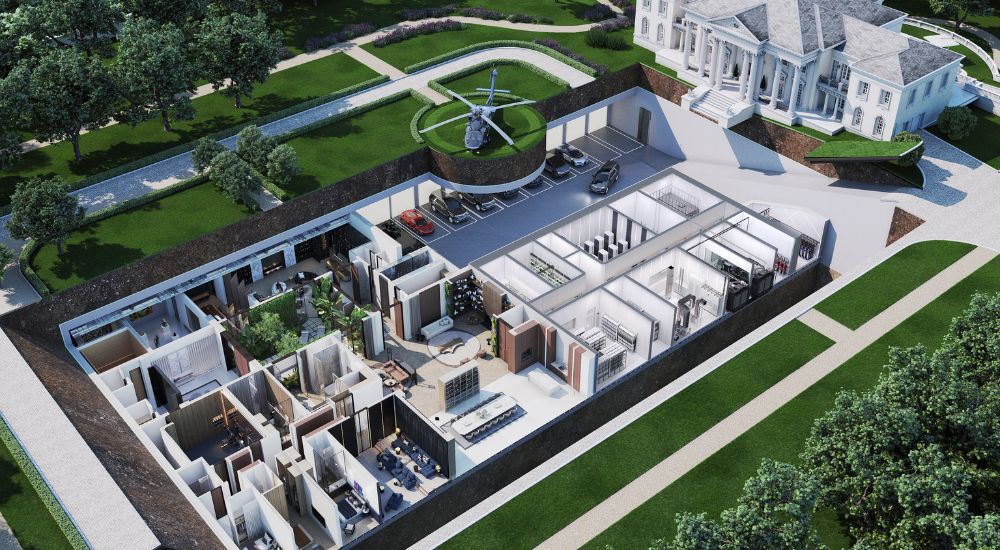 Oppidum has opened its order book for a new concept of underground residences. Each Oppidum is hidden underneath a clients’ existing estates. It is optimised for super-luxury lifestyle, while prepared for all surface threats. It has independent off-grid operation power systems, water, supplies. It is designed according to NATO STANAG 2280:2016 military standard and protected by complex integrated security systems. The commissioning and build processes are undertaken in compliance with relevant international and domestic laws, following due diligence.

Like an ancient castle, Oppidum is a residence designed and built for defence. Like a bunker, it derives its impregnability from being set deep underground, protected by significant structural reinforcement and rigorously controlled access. Oppidum has been developed by Jakub Zamrazil, a serial entrepreneur with record in luxury real estate development and technological start-ups.

The technology that sustains life underground is housed in a suite of technical rooms. The principal systems operate autonomously, requiring no human intervention, with backup circuits that deploy instantly.

Oppidum has two independent air filtration units. The primary unit is designed for ordinary peacetime use; the secondary unit is a military-grade chemical, biological, radiological and nuclear system.

Oppidum is fully airtight and gastight and can be completely isolated from the outside atmosphere if required.

A unique high-pressure air reserve and internal circulation enables occupants to breathe normally and safely for up to a month. The air filtration unit is equipped with a CO2 removal system; combined with an auxiliary oxygen supply, this provides breathable air when there is insufficient or no fresh air entering the building.

Water is supplied from deep underground by a private well, entirely independent of the public supply. In case of a power outage, blackout or instability in the grid, the power system seamlessly switches to one of its multiple, fail-safe alternative power sources, including twin diesel generators and back-up batteries.

Storerooms contain stocks of long-lasting but highly nutritious food sufficient for months or even years; the separate medical room has its own secure storage for essential medical supplies.

The construction comprises an open excavation with a temporary retaining structure at the perimeter. The primary excavations can extend 15m below ground level and involves displacing up to 60-70,000 tonnes of soil. The main structure is a reinforced concrete shell designed to withstand both static loads and dynamic loads such as blast and shock waves and natural seismic activity. The Lounge is constructed using high-density concrete with magnetite-based aggregate – the same formulation used in building nuclear power plants.

Local geological and hydrological conditions have a major impact on each Oppidum’s design and construction, so multiple surveys are conducted in the project’s early stages. Using advanced simulation software, Oppidum can be designed up to the highest level of NATO STANAG 2280:2016 standards. A typical Oppidum is built using around 10,000 cubic metres of concrete reinforced with 1.5 tonnes of steel for the foundations and walls. 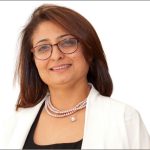 What worked, what did not during pandemic 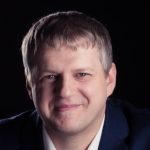