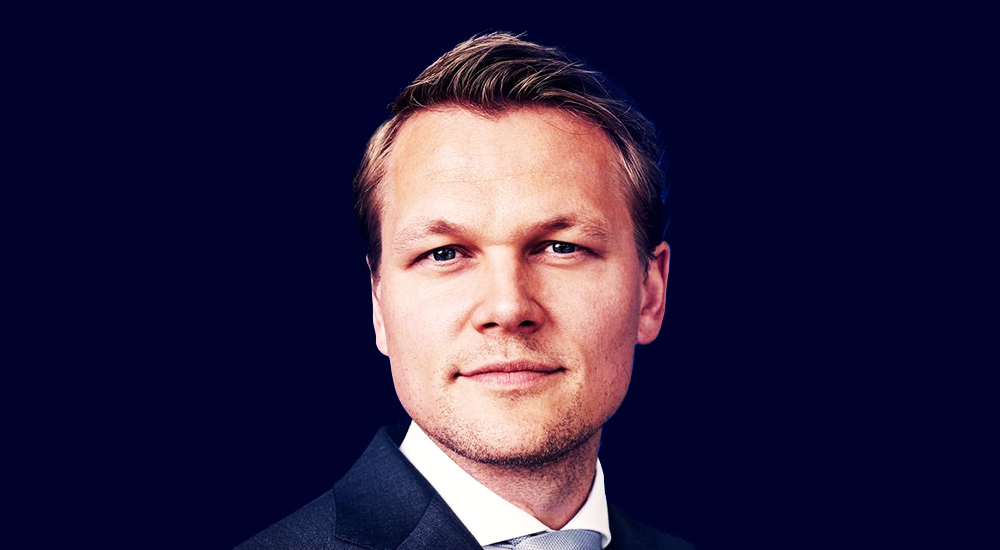 Saxo Bank, the multi-asset trading and investment specialist, has revealed the most-traded stock among its GCC-based clients in the first half of 2022, with technology stocks being favoured and Apple leading the way. H1 2022, marking the start of the COVID-19 recovery, had GCC investors eyeing American stocks – with a strong focus on the country’s tech behemoths. Apple ranked No1 among the most-traded stocks of the year, while Meta came second, followed by Tesla, Amazon, and Microsoft.

Garnry also provided specific insight into each of the most-traded stocks in H1 among GCC residents and why they have performed as they have:

Apple is facing a challenging environment in its supply chain and the cost-of-living crisis is feared to impact demand somewhat on consumer electronics.

Meta is still reeling from the iOS 14 update that Apple released impacting its pricing power with advertisers as Meta has lost its ability to track many smartphone users. Meanwhile, Meta is losing a lot of money on its Metaverse bet, causing investors to lower their expectations for profitability in the near future.

Tesla was hit in Q2 – much like the rest of the car industry – with supply chain challenges impacting production, but Tesla’s operations in China were also negatively affected by Covid restrictions. Rising input costs have additionally forced Tesla to raise prices three times to preserve its margins.

Amazon is dealing with an overinvestment hangover from the pandemic, input cost pressures and a cost-of-living crisis impacting consumer demand in certain categories. The company’s cloud computing division AWS is also beginning to lose market share to competitors such as Google and Microsoft.

While technology companies are generally under pressure, Microsoft is the most robust “house” in the sector with a near monopoly on operating systems and digital productivity tools on top of high growth in its cloud computing business. 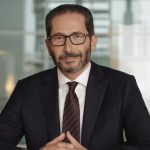 View All
More in Tesla