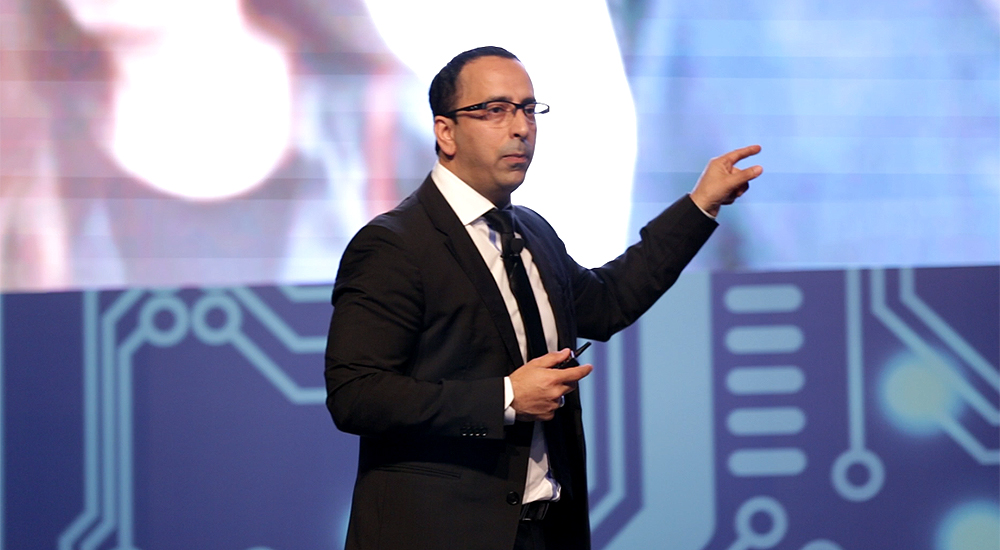 By the year 2035 onwards, humanity will reach a tipping point, where the entire global computing capability embedded in machines and devices will begin to exceed the human capability. At this stage and from this point of time onwards, there will be no doubt about who is superior in terms of computing capability. This point of time is called the singularity, according to Ian Khan, Technology Futurist. Speaking at the opening keynote of the IOTX Stage Conference, collocated with Gisec 2019, Khan pointed out that singularity raises the question of whether, humanity will become slaves to machines, after singularity.

Human beings are amazing and are constantly changing moving toward sustainable happiness, in the hope that tomorrow will be better. It is more easier to cope with change, by embracing change and accepting that change is a constant. Khan points out that technologies are growing at an exponential rate. This means that the time duration between each significant disruptive technology change is getting shorter and shorter. “Exponential innovation is taking us where we have not gone before,” said Khan.

He presented the smart toilet as an example of how the convergence of technologies can lead to unpredictable innovations. The smart toilet continuously tracks the health of users based on their usage of the toilet and is connected to both a physician and a laboratory. The results of such continuous testing can predict and alert the user much before they fall sick about the need for medication or to change their diet. Khan points out that a straight forward innovation like this can disrupt the entire eco system of practicing doctors in clinics and the supporting eco system of testing laboratories.

Technology is made complicated by technologists and Khan feels the arrival of future can be simplified and explained. The future is being defined by seven dynamic forces. These include algorithms, automation, convergence, experiences, mobile, tokens, and trust. Some of the latest technologies are built on these foundations. For example, blockchain is built on a layer of trust; artificial intelligence is built on the understanding of generating freedom; IoT is built on the availability of connectivity; and quantum computing on the requirement of faster and faster speeds.

The development of the Internet of Things or IoT is increasing the attack surface of businesses and institutions. Hence IoT cannot progress unless there is trust in the viability of the underlying platforms. “Without trust IoT will not flourish and IoT is the future,” stated Jorge Sebastiao, CISSP CTO Ecosystem, at Huawei. Globally, Huawei is using 20 open labs to develop innovation in the area of IoT and is also partnering globally to make progress in IoT. These partnerships are giving Huawei the confidence to test the capability of all IoT devices.

Sebastiao points out that IoT implies that every device in existence will have an IP address. The principal use cases for IoT on a global scale are smart grids, smart video, smart cars, smart parking, energy management, amongst others. This combination of digital use cases is driving the development of mixed reality also called augmented reality. Roland Ristig, IoT Principal Global Expansion Manager at Vodafone, pointed out that as per surveys, 35% of companies are using IoT, up from last year’s 29%.

A round table discussed the benefits of monetising data generated through IoT. Participants pointed that while data generated through IoT may not have a direct commercial value in terms of revenue, it was up to the end user organisation to monetise the data by improving productivity and efficiency of legacy processes. This would help them to generate a commercial return from their investment in IoT solutions. The panel consisted of Ian Khan as the moderator; Joseph Bradley at Cisco; Akin Adamson at Ricardo Energy and Environment; Mohammad Ibrahim at SAP, and Thomas Hannapi at Vodafone. 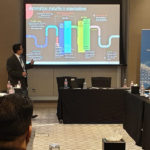 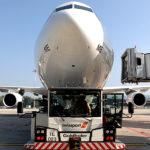 View All
More in Huawei