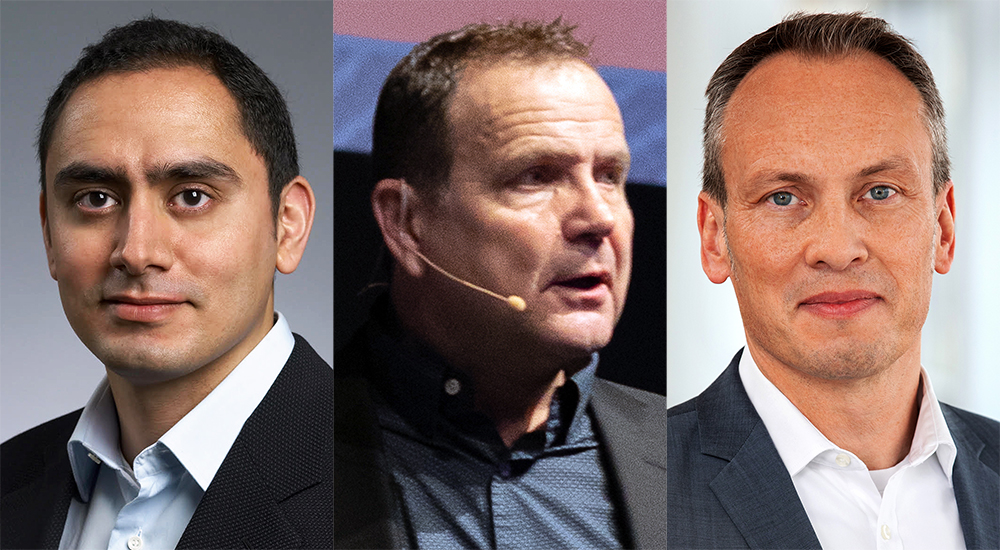 Says Ashish Mohindroo, Vice President Oracle Cloud, Oracle, “When people started using the public cloud, customers started with cloud edge applications for speed, storage and servers, and to develop applications at a much faster pace. That is not core enterprise applications.”

The challenge for cloud vendors looking at mainstream adoption has always been, how do you overcome these fundamental challenges when heavy duty enterprise applications, that drive much of the global business today, are moved to a public cloud platform. Such applications would need to be available with consistent performance, minimum latency, and bullet proof security integrity.

“If you run mission critical applications, performance and latency becomes a bottleneck and an issue, leading to customer churn. Access to information cannot be frustrating,” points out Mohindroo.

Considering the limitations that public cloud presented for enterprise end users and their mission critical applications, Oracle has since then developed its second-generation cloud platform. Oracle Cloud Infrastructure is Oracle’s answer to overcoming the limitations that public cloud has presented in the past. Tackling the issues of network latency, security, and interoperability has led to the development of Oracle’s second-generation cloud, called Oracle Cloud Infrastructure.

“At a minimum you are getting better performance than what customers are getting on-premises. Running a database on Oracle is 10X faster than our nearest competitor in the market. We are much faster and superior in the cloud than what customers are used to on-premises and definitely light years ahead of other public cloud vendors in terms of performance,” states Mohindroo.

“Now we have an enterprise capable cloud, and the demand has been waiting. We are actually pushing an open door, and customers are waiting and wanting and asking to get to the cloud, which is very exciting for us in the field,” says Andrew Sutherland, Senior Vice President Technology, EMEA and APAC, Oracle.

Rewriting the code for a new suite of Oracle cloud applications from the ground up, is fundamentally different from what other cloud vendors have done,” adds Juergen Linder, Senior Vice President, Cloud Business Group, Oracle. There are five key areas that have gone through significant innovation to create Oracle’s second-generation cloud:

Mohindroo indicates, “Architecturally we did a lot of work on the network layer, so that you can get access to the core servers that are actually doing the processing, at a much faster rate. You do not have to go through multiple hops to get to that particular server. We call it flat network.”

He continues, “That was very important for us to build. Regardless of where you access the service, you are only one hop away from actually accessing the core server that is doing the processing for you.”

Another factor that creates latency of response is the noisy neighbour problem in multi-tenant hosting. In first generation cloud platforms, multiple applications share the same compute resources on a server. This causes latency in accessing data and applications. As a solution, Oracle uses a bare metal environment to make sure there are, “No noisy neighbours to get the performance that you are really seeking out of these applications,” says Mohindroo.

In the past, end users have been wary of migrating their enterprise grade applications to the public cloud because of lack of prevailing security standards from public cloud vendors. All that is changing with Oracle Cloud Infrastructure. “From a security perspective these are some of the basic principles that Oracle has been working with, that makes it enterprise class. This makes it very secure for our customer to rely on us to run their business, which has not been happening on other public clouds,” stresses Mohindroo.

Cloud is a platform that enables applications and databases to scale at ease with end user demand. It is also a platform that is meant to interoperate with other cloud platforms, and interoperability and openness are a key functionality of multi-cloud adoption. Many Oracle enterprise customers not only use Oracle Cloud Infrastructure but also use Microsoft Azure, VMware and other public cloud platforms. Oracle recognises this and has built openness and interoperability into its Oracle Cloud Infrastructure.

“A lot of customers like to mix and match technologies for their cloud applications and environments. You can run any kind of technology in the cloud, whether open source, third party software, Oracle. We are adding more partnerships, so that you can work with other vendors in the cloud,” explains Mohindroo.

With the development, release, stabilization and continuous innovation around Oracle Cloud Infrastructure since 2018-19, the vendor has entered the strategic club of global cloud application vendors. Recent indications from Gartner’s Magic Quadrant analysis indicates that Oracle is further pulling away from the pack in cloud applications and is dominating the leader’s quadrant.

Oracle is faster than AWS

Oracle’s highly scalable, flat network design limits the number of network hops between compute and storage to a maximum of two. Combined with no network or CPU over-subscription, and locally attached NVMe storage, this means users can get a low-latency network with predictable performance and fast cloud storage.

Oracle demonstrated up to 5X the performance when running on remote block storage, and double the performance when running workloads on local SSD storage. Every workload tested, including Oracle Database, Microsoft SQL Server, 4k random read and random write, 64k sequential read and sequential write, and a variety of virtual desktop workloads, showed a similar performance advantage for Oracle Cloud Infrastructure in comparison with the results for AWS.

Additionally, the latency recorded at peak performance was far lower on Oracle, and the percentage of recorded performance with latency below 1ms, the common threshold for application usability, was far higher. Latency has a powerful impact on variability of performance.

The results with a configuration that uses remote block storage, network connected to bare metal instances on both clouds, shows the most advantage for Oracle. Oracle provides 5X the performance.

One can think of the first-generation cloud as built for cloud native, net-new applications. Gen 2 cloud infrastructure is excellent for those use cases as well, but it also enables enterprises to replace on-premises data centers with a cloud deployment model. Oracle Cloud Infrastructure is Oracle’s gen 2 cloud infrastructure. It is purpose-built for the enterprise and could not have been built 10 years ago or 5 years ago, from both an architecture and an open-source-capabilities perspective.

The first pillar is all about protecting existing investments. Businesses may have decades and decades of on-premises technology investments, and they are not just going to throw out all those investments. Part of Oracle Cloud Infrastructure bare metal architecture means businesses can move and improve investments to the cloud.

Data security is a top priority in choosing enterprise infrastructure, and concerns about security are one of the reasons why we think the enterprise has been so slow to move to the cloud sooner, because there has not been a cloud that businesses can trust.

The third strategic pillar is mission-critical performance. It is important to look at the performance of cloud infrastructure, from the low latency of the network to the compute and the storage. But it is also important to deliver high performance at the lowest cost.

The goal for Oracle Cloud Infrastructure is to have better performance than the rest of the cloud market—based on new architectures, new capabilities, and new technologies—but also deliver the best pricing for that performance so that customers can predictably manage costs. This is important for businesses looking at cloud offerings and measuring the cost benefits of their potential cloud solutions. Cloud infrastructure should scale with your business needs, not run away from them.

The fourth pillar is Oracle’s enterprise expertise, and that includes everything from tooling and support to professional services and our partner ecosystems.

The fifth pillar is openness, and that includes support for open source technology and interoperable standards. Openness makes it easy to move on-premises workloads, manage workloads, and orchestrate different workloads across customers’ premises in a hybrid and multicloud world. Oracle is also driving innovations in other areas, such as serverless computing, containers, orchestration, and streaming. 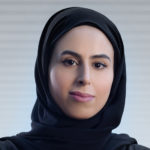 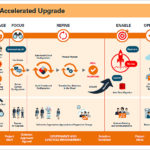 View All
More in Oracle Cloud