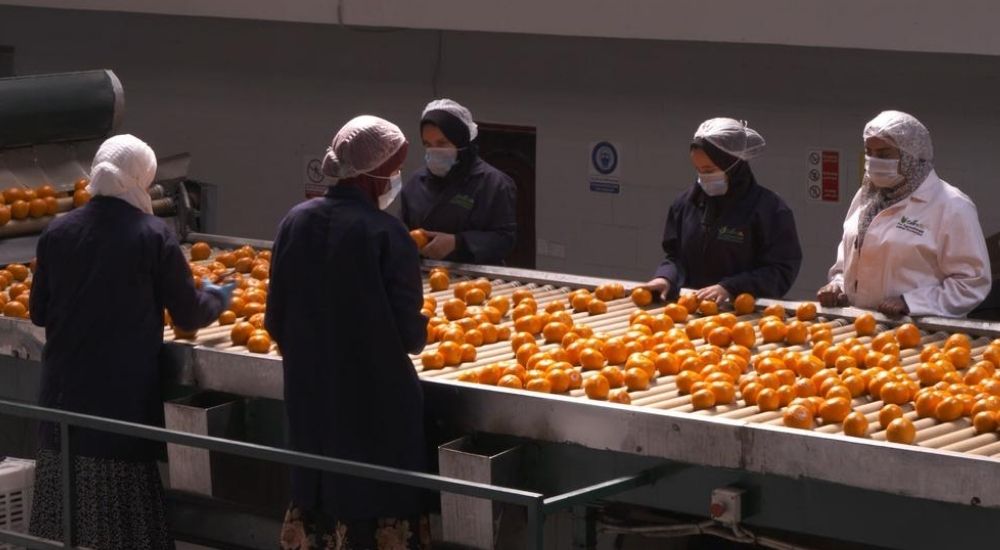 In the latest episode of Connecting Africa, CNN International’s Eleni Giokos explores the citrus production industry in Northern Egypt and how digitalisation can overcome the lack of infrastructure in delivering food across Africa. The African food industry has witnessed double-digit growth over the past decade and the African Continental Free Trade Area, AfCFTA is opening the continent, easing the way countries exchange food and agricultural products, entrepreneurs and CEOs are exploring new opportunities to do more business across Africa.

In Egypt, citrus fruits are giving local entrepreneurs a chance to boost trade and their presence in Africa

CNN meets Mohammed Gad, Owner and Director of Gadco Egypt, a large citrus producer known for its Valencia and Navel types of oranges

“We start here from the collection of the fruit… We take the produce, we pack it and … then start shipping to the destination countries,” he says. Gad’s family started production in the 1990s, transforming Egypt into a top exporter of citrus fruits. He believes the AfCFTA could transform the sector and intensify trade across the continent.

He says, “When everyone thought: Let’s export to Europe and to the whole world, we thought: why don’t we start here in our own continent and go where no man has gone before? We first started with South Africa in 1996. Later on, we introduced our produce to Kenya, Uganda, Rwanda and Burundi. And then later on we thought why don’t we export to the West as well?”

With the reduction of tariffs and the ease of movement for hundreds of food products, the Food and Agriculture Organisation of the United Nations, estimates intra-Africa trade of agricultural products could grow by 33% over the next few years. This growth is luring more Egyptian entrepreneurs to look at the potential of the African market.

CNN meets Aly El Gamil, CEO of Cairo 3A for Agriculture, one of Egypt’s largest food exporters selling top Egyptian products like oranges all over the world

“Africa is the last frontier. So winning Africa today will give our Egyptian brand a lot of shares in the next decades. It’s something very similar with Morocco and the European Union. They have a strong presence in Europe. So I believe we can have the same presence in Africa… Last year, Egypt has exported 1.8 million tons. Egypt is the number one citrus producer in the world and I think this year we will remain number one.”

As trade across Africa continues to grow, “The main challenge at the moment is the lack of infrastructure.  It makes it very difficult for everyday trade,” El Gamil tells CNN.

Hesham El Naggar, vice-chair of DalTex, a conglomerate exporting agriculture equipment, machineries, seeds, pesticides and, since the 1990s, citrus fruits too, believes that it is only a matter of time before the AfCFTA hits its full potential.

“The amount of population in the market itself is very, very big the middle class and African upper class are becoming more and more bigger. Of course there are obstacles to get there, but we think the African market is the next step forward,” El Naggar tells CNN.

In addition, he says, “There is a new project, which is the Cape town-Cairo Road. This is going to help the trade between east African countries and the north and the south as well.”

Next, the programme explores food transportation across the African continent. According to KPMG, transportation costs in Africa are on average 50 to 175% higher than other parts of the world due to poor infrastructure, and it can take up to 1,600 documents just to cross a border.

It can take up to 1,600 documents just to cross a border

CNN meets Omar Hagrass, CEO and Co-Founder of Trella. Trella could be a solution to these problems, as it puts truck divers directly in touch with shippers, helping secure more deliveries and reducing the bureaucracy.

“The way to think about this is to think of us as Uber, for trucks, where we can work on demand and we can go on schedule and we work with bigger companies. So we are the marketplace that amalgamates between the demand and the supply,” he explains.

The company digitises and simplifies border paperwork and aims to facilitate cross-border transactions and trade in the continent. “You want to make it faster because the faster it happens, then means the faster or the bigger the trade volumes are. As simple as that… things become easier. Travel becomes easier. Trade becomes easier, economies grow together and economies work to enable each other together, not versus against each other. So the, the bottom line here: it’s a combination of what startups can bring on board,” Hagrass says.

Starting out in the Middle East and North Africa, Hagrass says the company is planning to grow across East Africa and West Africa in the next 18 months. As trade continues to rise across the continent, big food and beverage corporations such as Coca Cola, Arma Group, have already signed up for the app.

Hagrass believes that with the AfCFTA set to reduce tariffs, there are even more opportunities for his business to thrive. “The African free trade agreement is good step toward enabling these transactions. And by doing so, our solutions work even better,” he tells CNN. 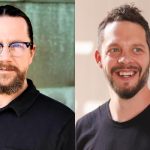 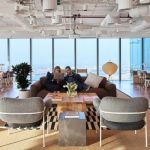