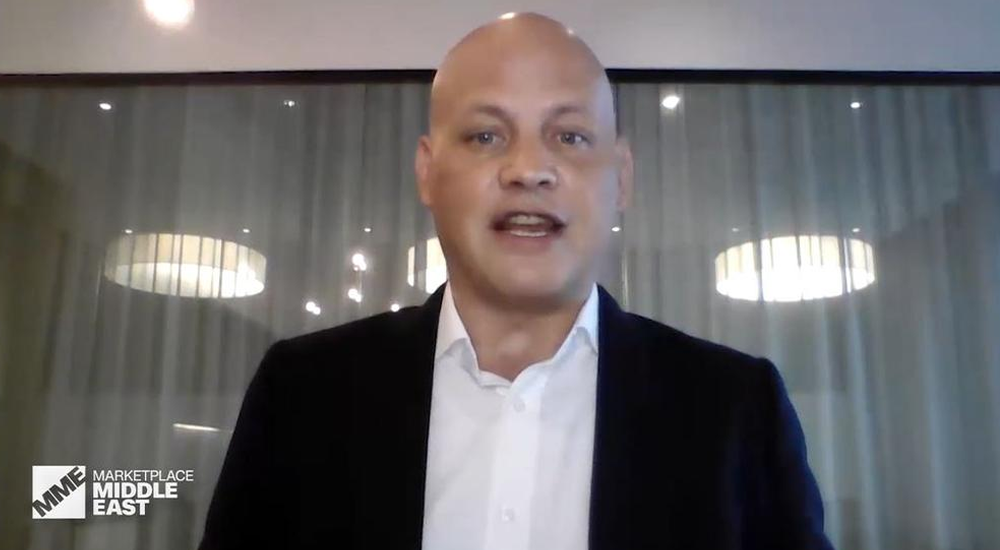 In the latest edition of Marketplace Middle East, CNN’s Eleni Giokos looks at big events in the region from Saudi Arabia to the UAE to Qatar and sees that from football to finances, tech is high on the agenda.

As fans gear up for the world cup in Qatar, Marketplace Middle East explores how major sports events can bolster a country’s economy. Nicolas Mayer, Partner, Global Industry Leader, Tourism, PwC Middle East, tells Giokos about the economic opportunity for Qatar and prospects for hosting future events: “If Qatar is going to deliver a successful World Cup, in which we all believe it will, then what it will do for them is create credibility in that space … they will now be one of the destinations where the world at large knows to say if I have a giga events those guys have practiced, they have done it they have delivered, so that could be for sports events but also for large meetings or congresses. It basically just puts you on the map where you can say I can trust large numbers of visitors to this destination to deliver successfully.”

Qatar is not the only country expected to benefit. Gulf countries like the UAE are also expecting to reap the rewards. Mayer says: “There is indeed a ripple effect of any of these large events into the region at large and that’s exactly how you want to develop a regional tourism offering… So what we are seeing right now is that certainly Dubai is benefitting significantly from visitor increase as a result of the World Cup in Qatar, people will stay over here and take in some games and fly back so it really delivers economic impulse into the region.”

At GITEX, Eleni Giokos meets Walid Yehia, General Manager UAE at Dell Technologies to hear about Dell’s new innovations when it comes to sport. He says: “A microsecond sometimes make a big difference. So what, what we’ve been working with McLaren is to help them actually build this insight system. By collecting a lot of information, analysing them…providing the right insights to the managers so they can actually make the right decisions in a nutshell.”

On the future for sport and technology, Walid Yehia discusses the sectors that will grow: “It’s around AI, metaverse, 5G technology, cloud computing, around data in general because data is a new oil as, as we say, right?… When it comes to sports, we are actually working with our partners in this industry to help them build more intelligent systems… to be able to analyse more data in order for them to actually improve the performance of the athletes in general and the sports industry… It can be as simple as the technology applied in tennis… Or it can be as deep as giving advice to coaches on how to plan for the game or how to improve their performance.”

In Riyadh, The Future Investment Initiative (FII) held its sixth edition of the annual global meeting where one of the biggest topics was finding solutions to the climate emergency. Lord Adair Turner, Chair, Energy Transitions Committee and former Chair, UK Financial Services Authority, tells Giokos about positive steps that he’s seeing: “The interest in green hydrogen is far bigger than it was before…and let’s take sustainable aviation fuel instead of conventional fuel are massively more advanced than they were two or three years ago. Look we are not on target to limit global warming by .5 degrees but sector by sector there are quite a lot of good things happening and if anything it’s accelerated over the last six months.” 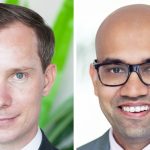 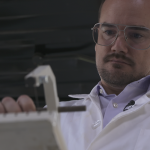 View All
More in PWC