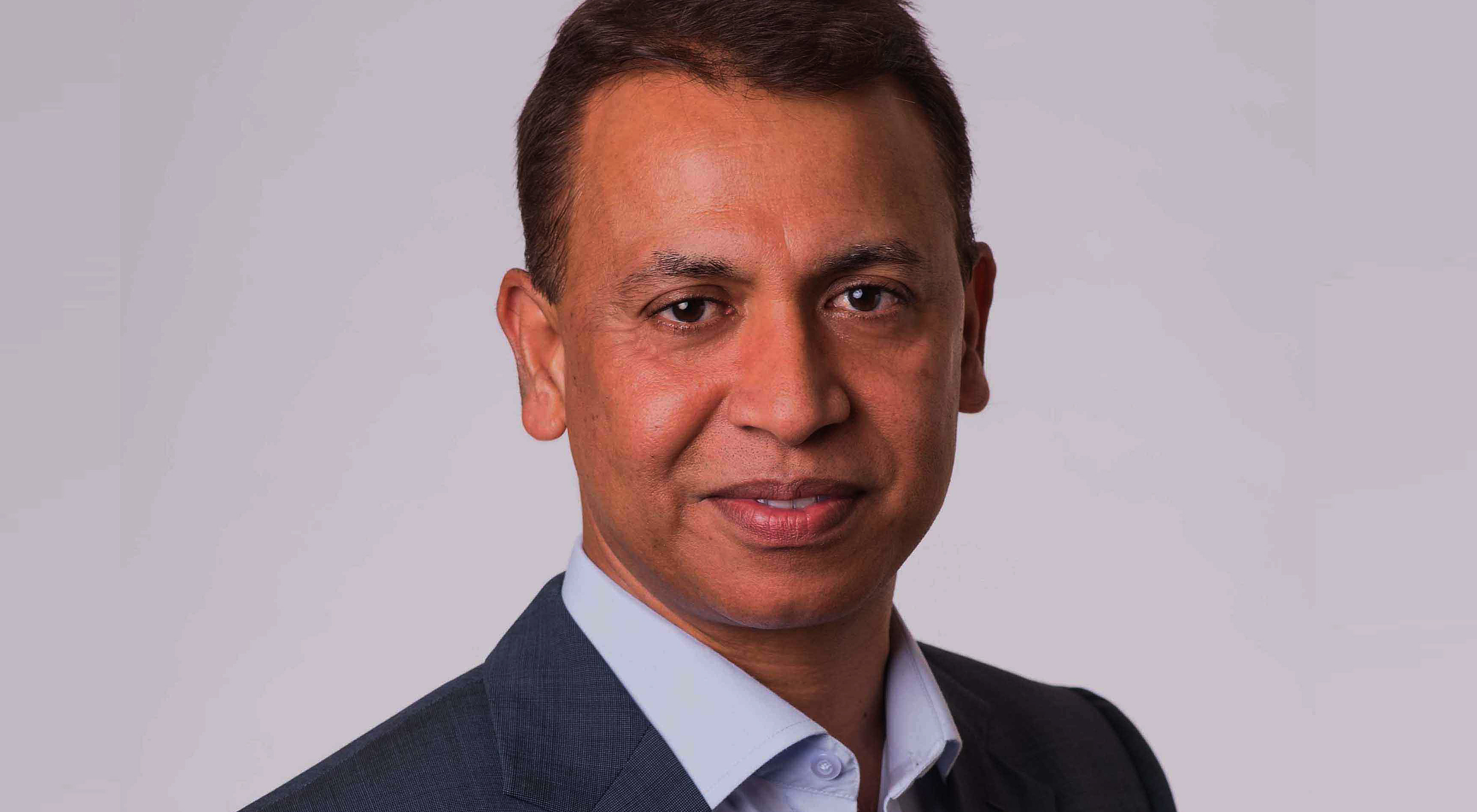 Linksys, announced that there is rapid adoption of IoT in the Middle East with a growing number of people investing in smart devices for their home, according to latest study by Linksys on consumer Wi-Fi usage trends, ahead of GITEX Technology Week.

The possibilities of IoT in the home are endless, from smart lighting and thermostats to smart fridges to machine learning devices. Linksys’ study shows there is growing use of voice assistants and TV signals that are primarily Internet based.

According to the Linksys study, 85.4% of respondents from the Middle East own at least one smart TV, out of which 27.9% respondents own multiple smart TVs. UAE ranks above Saudi Arabia in the adoption of smart TVs, with 86.6% and 84.2% respondents respectively.

Watching TV through the Internet is very popular in the Middle East, with Internet-based entertainment being the primary source of TV for 22.3% of respondents. This is widely seen in the UAE, among 26.8% of respondents, and 17.8% seen in Saudi Arabia.

Subscribing to TV services is still big in the Middle East and the study highlights about 25.5% of Middle East respondents using their smart TVs for subscription-based TV services. Of this figure, 52.1% use it to download TV series and movies, and 31.4% use it to live-stream sport events.

Linksys’ study forecasts that 58.5% of respondents who do not own any smart home devices are keen to adopt IoT in their homes, with UAE at 55% and Saudi Arabia at 62%. Adoption of smart lighting was higher, at 58%, and 52% of respondents are considering investing in this by 2020. The Middle East will see a steady adoption of voice assistants such as Amazon Echo and Google Home, with 28.5% of respondents considering such a purchase by 2019.

“The number of people using smart devices in the home is increasing rapidly, which means there is also a growing need to upgrade to bigger, faster home Wi-Fi systems,” says Amanulla Khan, Managing Director Linksys Middle East, Turkey and Africa. “People may not realise that even if they only stream Netflix on a smart TV, it affects the overall Wi-Fi experience for others in the household by using bandwith.”

Khan explains: “While we are now talking smart lighting and voice assistants, in the next couple of years we will move to even smarter connected devices in the home driven by Artificial Intelligence and machine learning. Solutions include Phyn, a smart water management system that protects your home from leaks by learning from your usage, and Whirlpool’s smart kitchen range, which automatically preheats the oven and cooks dishes based on recipes.

These innovations will accelerate the number of IoT devices in the home and also the need for up-to-speed Wi-Fi. Whoever wants a smart home needs to be smart and futureproof his or her home network too.”

Vanson Bourne conducted this research on behalf of Linksys part of Belkin International. The results are based on a web-based survey of 8,000 consumers. Respondents were interviewed in May and June 2018; they came from the UK 2,000, the Netherlands 2,000, Germany 2,000, France 1,000, the United Arab Emirates 500 and Kingdom Saudi Arabia 500.

In order to qualify for the survey, respondents needed to meet the following screening criteria: 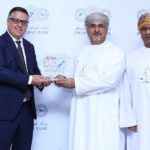 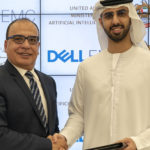 How to transform the manufacturing industry
November 27, 2019