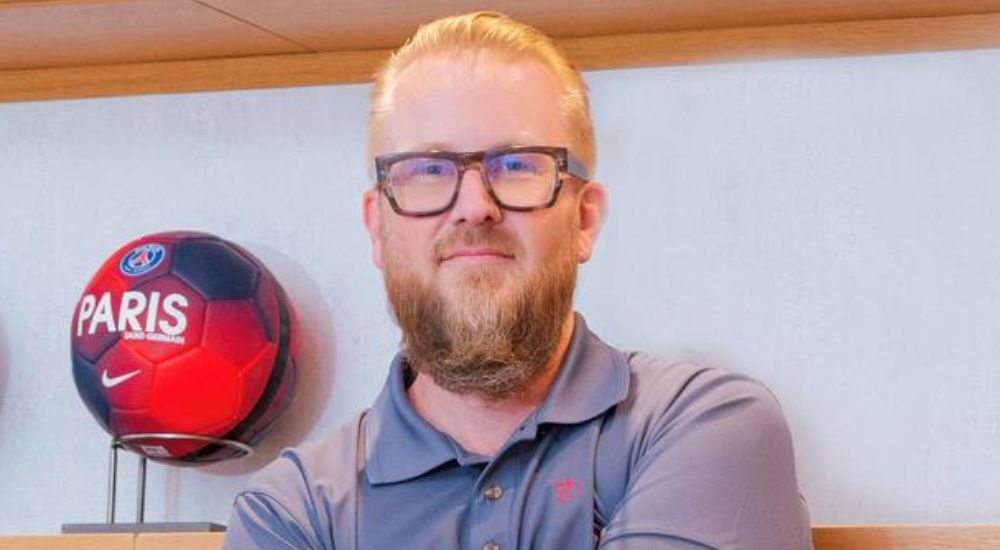 Amana, an online trading specialist in MENA, saw a sharp waiting list intake to its app, set to launch of June this year. The 53%  spike coincides not only with Amana’s transformation, that saw new platforms developed and key leadership hires, but also with the doubling of its stock portfolio offering earlier this year.

“With the new app launching next month, the interest in our waiting list has been nothing short of impressive,” said  Muhammad Rasoul, Amana’s Chief Executive Officer. “The strategic roadmap that we embarked on late last year, from appointing new leadership, broadening our demographic appeal, ensuring that access to regional and global markets is unhindered to all, along with our digital transformation, appears to have struck a chord with audiences that were not reached previously.”

Furthermore, Amana’s stock portfolio will be expanded via the app with access to stocks of nearly 400 regional powerhouses, including Saudi Aramco, STC, Emirates NBD, Emaar, Qatar Petroleum, and other brands from various industry verticals, along customers from the region to participate in the region’s growing wealth and opportunities.

Amana also saw a major transformation in its leadership over the last several months, with Rasoul appointed as CEO in late 2021, and Mani Sahota, Joy Dabeet, Matt Carstens, and Justin Biebel assuming their roles this year as Chief Information Officer, Chief Marketing Officer, Director of Product Experience, and Director of Product Implementation, respectively. 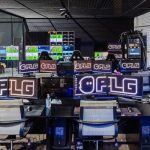 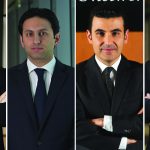 About 20 mins ago
Latest Issue

View All
More in AMANA