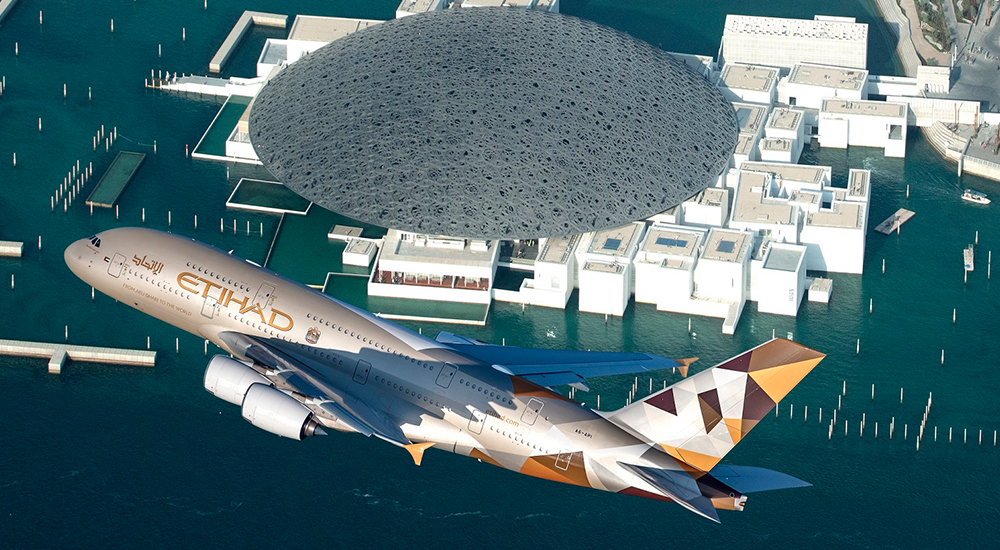 Etihad Airways, Etihad, has announced an encouraging 32% improvement in core operating performance for 2019, on revenues of $5.6 billion, compared to $5.9 billion in 2018. Losses were significantly reduced to $0.87 billion  from 2018’s $1.28 billion. This result is better than Etihad’s internal plan for 2019. The airline’s transformation programme has seen cumulative core operating performance improved by 55% since 2017.

Passenger routes were rationalised at the end of 2018 to optimise the network and improve revenue quality. However, passenger demand to and from Etihad’s ten gateways in India remained strong, despite the removal of capacity and feeder services previously provided through Jet Airways, and the airline added seats in these markets early in 2019.

Etihad carried 17.5 million passengers in 2019, 2018: 17.8m, with a 78.7% seat load factor, 2018: 76.4%, and a decrease in passenger capacity of 6%, from 110.3 billion to 104.0 billion. Yields increased by 1%, largely driven by capacity discipline, network and fleet optimisation and growing market share in premium and point-to-point markets. Due to the capacity reduction, passenger revenues slightly decreased to $4.8 billion, 2018: $5 billion, but route profitability improved.

Etihad Cargo remained committed to its transformation strategy in 2019, despite challenging market headwinds. Total cargo handled stood at 635,000 tonnes, 2018: 682,100 tonnes, with total revenues of $0.70 billion, 2018: $0.83 billion. This decline is mostly attributable to the full-year effect of belly-hold and freighter capacity rationalisation undertaken in the fourth quarter of 2018, combined with adverse market conditions that resulted in yields dropping by 7.8%.

Despite strong cost control, cargo profit contribution was lower year-on-year. Underlying transformation results were visible in the fourth quarter, having recorded a 5.6% increase in FTKs over the same period in 2018, with 1.7 percentage points higher load factors.

Total operating costs were significantly reduced, driven by a continuous focus on cost control and favourable fuel price trend. Financing costs remained flat despite the delivery of new aircraft to the fleet. On-time performance was the best in the region at 82% for flight departures and 85% for arrivals in 2019, completing 99.6% of scheduled flights across its network.

In 2019, Etihad continued its fleet renewal programme and took delivery of additional fuel-efficient, technologically advanced aircraft, including eight Boeing 787-9s and three Boeing 787-10s, while retiring its Airbus A330s from the mainline fleet. The airline’s fleet count at year-end was 101  with an average age of only 5.3 years.

In December, Etihad signed an agreement with Seattle-based aviation finance company Altavair, and investment firm KKR, for the sale of the retired Airbus A330 fleet, and the sale and lease-back of the airline’s in-service Boeing 777-300ER aircraft.

Etihad’s global route network stood at 76 destinations at the end of 2019. Frequencies were increased on key routes such as London Heathrow, Riyadh, Delhi, Mumbai, and Moscow Domodedovo. The Airbus A380 was introduced on Seoul flights and the Boeing 787 Dreamliner was introduced to Hong Kong, Dublin, Lagos, Chengdu, Frankfurt, Johannesburg, Milan, Rome, Riyadh, Manchester, Shanghai, Beijing and Nagoya.

A leader in the drive for sustainable aviation

Etihad remains a leader in efforts to pioneer new and effective ways of mitigating aviation’s environmental impact, together with its global aviation partners, and with those closer to home in Abu Dhabi as part of the Sustainable Bioenergy Research Consortium.

The airline operated a Boeing 787-9 biofuel flight from Abu Dhabi to Amsterdam in January 2019, representing the maiden flight of an aircraft partly powered by fuel derived from the seeds of the Salicornia plant. This was followed in April by a single-use plastic-free flight between Abu Dhabi and Brisbane. Etihad used the event to make a commitment to reduce single-use plastics company-wide by 80% by 2022.

In November, Etihad and Boeing launched a first-of-its-kind eco partnership known as the Greenliner programme. The initiative kicked off with the arrival of a specially-themed flagship Boeing 787-10 Dreamliner which will be used, along with other aircraft in the 787 fleet, and together with industry partners, to test products, procedures and initiatives designed to reduce carbon emissions.

In November, Etihad and Boeing launched a first-of-its-kind eco partnership known as the Greenliner programme

In December, Etihad became the first airline globally to secure funding for a project based on its compatibility with the Sustainable Development Goals of the United Nations. Through a partnership with First Abu Dhabi Bank and Abu Dhabi Global Market, the airline is borrowing 100 million Euros  to expand the Etihad Eco-Residence, a sustainable apartment complex for its cabin crew.

At the end of 2019, Etihad Aviation Group multicultural workforce numbered 20,369 employees, originating from over 150 countries

Tony Douglas, Group Chief Executive Officer, Etihad Aviation Group, said: “Operating costs were reduced significantly last year and both yields and load factors were increased despite passenger revenues being down due to network optimisation. An improvement to the cost base significantly offset the cost pressures faced by the business, giving us headroom to invest in the guest experience, technology and innovation, and our major sustainability initiatives.”

“There’s still some way to go but progress made in 2019, and cumulatively since 2017, has instilled in us a renewed vigour and determination to push ahead and implement the changes needed to continue this positive trajectory.”

“The major improvement in 2019 clearly demonstrates that we’re on the right track. As part of our transformation programme, we’ve made some tough decisions to ensure we continue to grow as a sustainable global aviation enterprise and brand, and a worthy representative of the great emirate of Abu Dhabi, to which Etihad is intrinsically linked,” concluded Mr Douglas.

Note 1: Results published for 2019 are for core airline operations only and exclude any extraordinary or one-off items. 2018 figures have been restated following the implementation of IFRS 16. 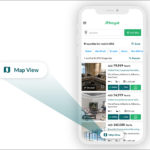 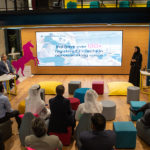 View All
More in aviation