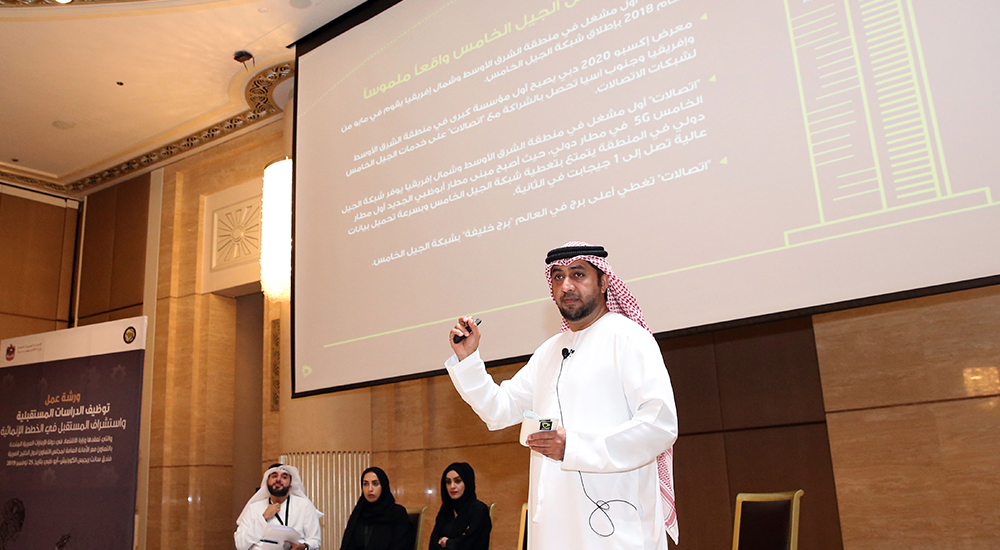 Etisalat highlighted the role of 5G in empowering the digital economy during a workshop held by Ministry of Economy in Abu Dhabi. Dr Ahmed Bin Ali, Group Senior Vice President, Corporate Communications, Etisalat, was speaking at a workshop, Utilising future studies in development plans, organised by the Ministry of Economy in coordination with GCC General Secretariat in Abu Dhabi.

The workshop attended by senior government officials focused on how key industry verticals will play a significant role in contributing to the growth and boost the economy of UAE.

Etisalat embarked on its 5G journey in 2014 when it began construction of its network with a dedicated team of engineers and specialists dedicated to build advanced infrastructure supporting future technology requirements in the region.

5G plays an important role in the global economy. The major milestone for Etisalat and the telecom industry was the launch of the first ‎‎commercial 5G wireless network on May 14, 2018 in the UAE, becoming the first telecom operator in the MENA region to achieve this technological breakthrough and set an industry benchmark.‎

Expo 2020 was also the first major commercial customer in MEASA to partner with Etisalat on 5G in July 2018 delivering a unique and memorable experience for the millions of visitors.‎ Through its network rollout and the pioneering launch of the first 5G handset in the MENA, Etisalat managed to provide UAE customers with an opportunity to experience the power of 5G technology.

It is expected that the telecom sector contribution will grow to $4.8 trillion, 4.8% of GDP, by 2023 as countries around the globe increasingly benefit from the improvements in productivity and efficiency brought about by increased take-up of mobile services. Looking further ahead, it is forecast that 5G will contribute $2.2 trillion to the global economy over the next few years, with key sectors such as manufacturing, utilities, and professional and financial services benefitting the most from the new technology. 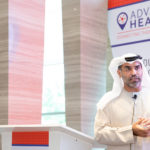 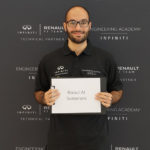