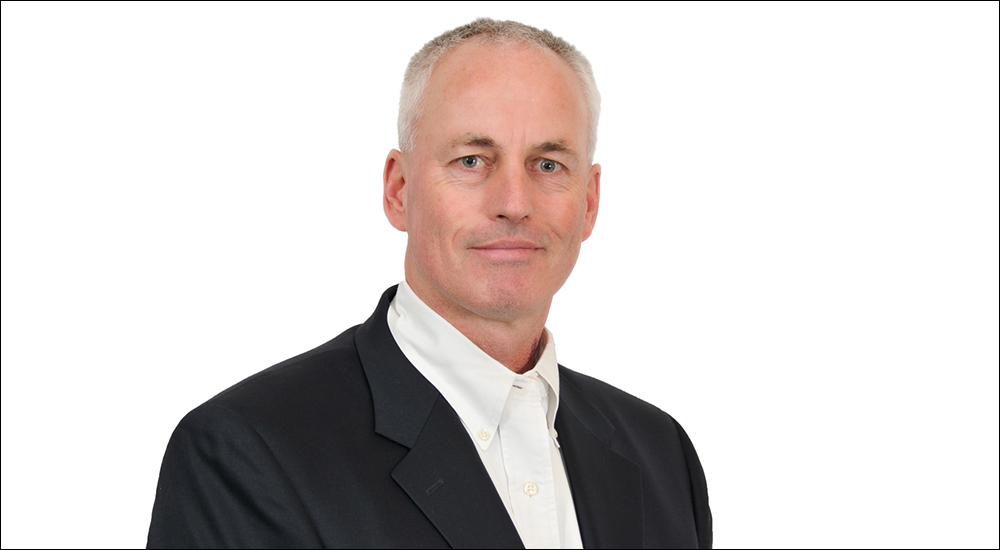 Fortinet, a provider of integrated and automated cybersecurity solutions, has joined BMW i Andretti Motorsport as the official partner for their Formula E team. This is part of Fortinet’s commitment to accelerate innovation, high performance and energy efficiency.

The ABB FIA Formula E Championship is the world’s first racing series for fully-electric single-seater cars. These electric cars deliver immense acceleration and performance while pushing the development of e-mobility forward. Like Formula E, Fortinet drives digital innovation through breadth of offerings that make up the Fortinet Security Fabric.

Fortinet’s products powered by Fortinet SPUs are engineered with the same emphasis on acceleration, high performance and energy efficiency. Given these synergies, Fortinet has partnered with the BMW i Andretti Motorsport team, marking the most significant engagement with a motorsports team in the company’s history.

Similar to the Formula E series, Fortinet continues to digitally innovate and set industry records for performance and speed. Fortinet SPUs outpace what is available in the market with the highest Security Compute Ratings for the following benchmarks:

The Fortinet Family of SPUs are specially designed security processors that provide unmatched performance at a fraction of the cost of traditional CPUs, providing accelerated network security, accelerated graphics rendering and accelerated AI in the cloud. Fortinet’s FortiGate Next-Generation Firewall appliances are powered by the following security processors:

John Maddison, EVP of Products and CMO at Fortinet, said: “Fortinet’s involvement in Formula E is a natural fit as it strongly aligns with our focus on engineering and high performance. To accelerate the processing of security and networking functions, we design our own unique security processors.”

“These purpose-built Fortinet SPUs radically increase the speed, scale and performance of our solutions, setting industry Security Compute Rating records. We’re excited to be part of Formula E and to join forces with BMW i Andretti Motorsport team.” 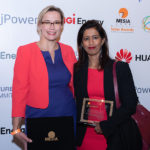 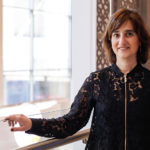