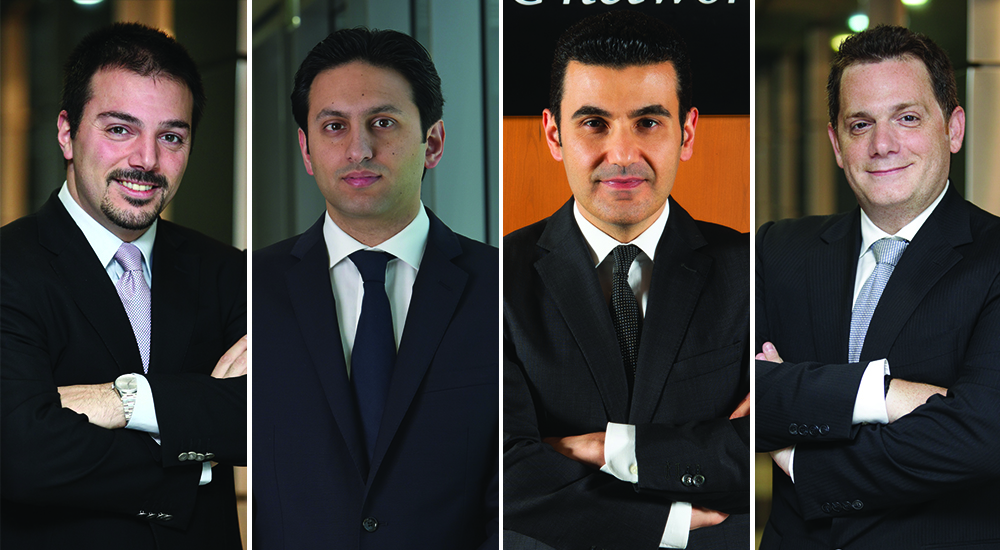 By instituting the right policies and by developing tech champions, GCC countries can reach the level of advanced digital economies, adding $255 Billion to regional GDP by 2030, including $119 Billion in Saudi Arabia alone, according to the latest report by Strategy& Middle East, part of the PwC network.

The digital economy of the GCC region is expanding rapidly. However, the region’s focus remains tilted toward traditional IT, and the maturity of its tech market lags behind other parts of the world. The emergence of GCC tech champions can play a significant role in closing this gap. Tech champions provide the economies of scale and scope necessary for innovation, talent attraction, job creation, large-scale investment, and exports.

The digital economy is growing six times as fast as its traditional counterpart. China and the United States are presently in a commanding position within the digital economy because of their tech champions, which account for 90% of the market capitaliaation of the world’s 70 largest digital companies.

“While the GCC digital economy is growing rapidly, that alone will not make the region internationally competitive,” said Chady Smayra, Partner with Strategy& Middle East. “Investment in research and development and in startups remains limited, while foreign companies are still responsible for the bulk of its product development and service delivery. Conversely, with the help of tech champions, regional GDP could jump by a cumulative 5% by 2030, creating some 600,000 technology jobs,” he added.

“As the regional economy transitions to being led by digital disruptors, the digital economy could increase its contribution to regional GDP potentially by $30 Billion over the next five years, from $169 Billion to $204 Billion. Digital solutions, including emerging technologies, will fuel most of this growth, commented Tarek El Zein, partner with Strategy& Middle East.

The Strategy & report shows that technology champions develop in three key stages: creating an anchor portfolio and value propositions; scaling up and expanding geographically; and diversifying and monetising at scale. The success of an aspiring tech champion during these three stages depends on several factors:

Sustainable value creation: Given the magnitude of the technology ecosystem, no single company can be everything to everyone, which is why technology champions should define what type of company it will be (its archetype), and then its value chain characteristics, business model, and how it differentiates its products. The company should then establish a competitive value chain, the necessary capabilities, a suitably innovative business model, and the most efficient level and frequency of investment.

Go-to-market formula: Tech champions adopt multiple go-to-market models, depending on the chosen business archetype. Co-creation of with clients, value-adding partners for sales and distribution, frictionless digital experience and fulfillment are a few of the levers being adopted. In addition to this, product-focused companies need strong innovation, whether it be in hardware, platforms, or software. They either develop this Intellectual Property within the company, co-create it through R&D partnerships with specialist companies and through open innovation licensing, or acquire it from third parties and acquisitions.

Agile operating models: Tech companies need to adopt a lean and agile operating model. Such an approach is particularly evident when it comes to the concept-to-market value chain and certain other areas, such as product and portfolio strategy, ideation, roadmap development, roll-out, the soft launch, and product management and decommissioning.

Appropriate corporate structures and geographic footprint: The makeup of the corporate structure and the selection and location of holding and operating companies secures tech champions’ business goals and boosts monetisation. Getting these decisions right also means that the tech champion can more effectively handle data management laws, and issues relating to IP protection and taxation.

Regulatory and policy support: “GCC governments have an important role to play in the development of tech champions, said Ramzi Khoury, partner with Strategy & Middle East. “Decision makers at the national level need to find the right balance between supporting the establishment of national tech champions, attracting global tech champions, and ensuring fair market access to new start-ups that could themselves potentially grow into the large tech companies of the future.”

“Gulf countries must create and promote tech champions to build a strong digital economy and facilitate national resilience. At present, they are largely buyers and adopters — an unsustainable position. Instead, they should become tech disruptors by enabling the development of their own tech champions, with the government acting as a facilitator,” concluded Wissam Abdel Samad, partner with Strategy& Middle East. 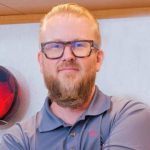 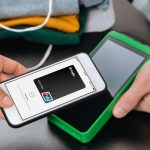