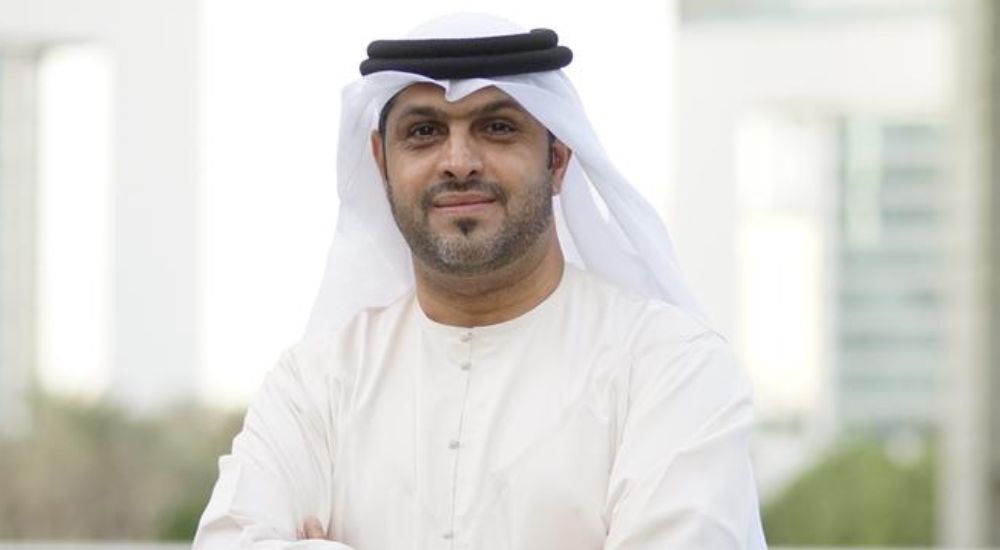 The Dubai International Financial Centre Courts announced that by the Decree No 29 of 2022 issued by His Highness Sheikh Mohammed Bin Rashid Al Maktoum, Vice President and Prime Minister of the UAE and Ruler of Dubai, His Excellency Justice Ali Shamis Al Madhani has been promoted to the position of Deputy Chief Justice. Four new judges have also been appointed to the Court of Appeal at the DIFC Courts.

Justice Al Madhani has served as a Senior Judge of Court of Appeal and Head of International Relations of Judicial Affairs at the DIFC Courts during which he expanded his expertise within the complex commercial, financial, and civil cases. He also oversaw the DIFC Courts international connectivity with civil and commercial jurisdictions across the globe.

The Decree also included the appointment of Judges Frank Clark, Peter Kelly, William Young and Michael Black, to the Court of Appeal at the DIFC Courts. Judges were sworn in before His Highness Sheikh Mohammed bin Rashid Al Maktoum and in the presence of His Highness Sheikh Maktoum bin Mohammed bin Rashid Al Maktoum, Deputy Ruler of Dubai and President of the Dubai International Financial Centre at a virtual ceremony. 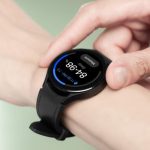 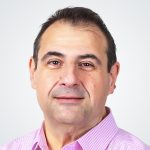 View All
More in difc courts