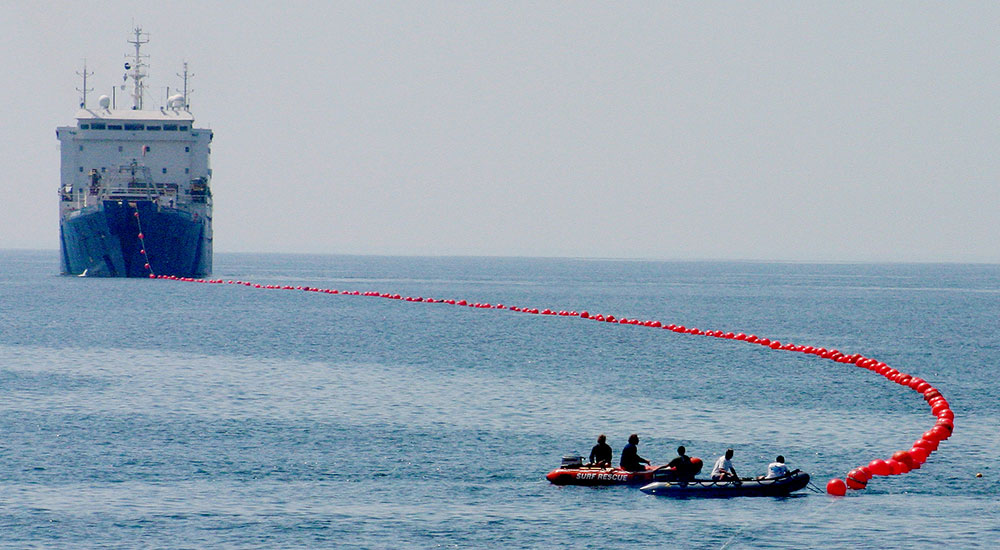 The Europe India Gateway submarine cable system has been upgraded to accelerate and strengthen connectivity between businesses in the UK, Europe, the Middle East and India. The cable has been upgraded with Ciena’s GeoMesh solution, powered by WaveLogic Ai coherent optics, which offers Europe India Gateway new levels of flexibility, the lowest cost per transported bit, and the ability to meet unpredictable traffic demands.

The upgrade adds 24.3 TBPS of information carrying capacity to the Europe India Gateway cable, with a spectral efficiency increase of 52%, in comparison to previous technology which eases data traffic congestion and supports growing bandwidth requirements.

The upgrade allows Europe India Gateway to use flexible, express wavelengths, also known as optical bypass, to reduce operational costs as well as space and power requirements through improving reliability. Furthermore, thanks to WaveLogic Ai, Europe India Gateway can transport up to 400GBPS per wavelength, driving more capacity per channel at longer distances.

Ciena’s submarine network solution will enable Europe India Gateway’s customers to have quicker and reliable connectivity between businesses in the UK, Europe, the Middle East and India.

The advent of 5G will lead to huge demand for submarine cables. 5G connectivity will lead to a huge data production and consumption as more and more devices will be able to communicate with each other. Ciena’s submarine network solution will enable Europe India Gateway’s customers to have quicker and reliable connectivity between businesses, which means that this new solution eases data traffic congestion and supports growing bandwidth requirements.

Optimising the capacity additions on any submarine cable is an important design consideration. The latest technology was added onto the cable and, where possible, it replaced older technology that was not optimal for maximum capacity of the system to be achieved. Any migration of capacity from the existing transmission platform to the new transmission platform was carefully planned and potential traffic affecting activities were scheduled during designated maintenance windows.

There are several submarine cables that have similar routing to Europe India Gateway and most telcos will have capacity spread across more than one cable to mitigate the impacts of an outage. Non-urgent work will be carried out during periods of low demand, typically late at night.

As part of this upgrade, we are providing turnkey solutions that are based on acceptance duration criteria, so there is no typical SLA. We deliver complex upgrades across the network, enabling more traffic migration powered by the latest technology.

Upon acceptance, Europe India Gateway handover of the capacity to each consortia member is based on their entitlement. After this, each party will then sell its capacity. Ciena is not engaged at this stage. Europe India Gateway can easily scale capacity by turning up new wavelengths using Ciena’s WaveLogic Ai. 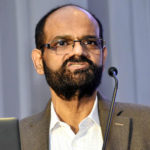 How the pandemic is disrupting healthcare practices for the better 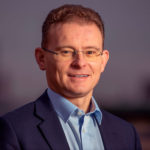 View All
More in 5G