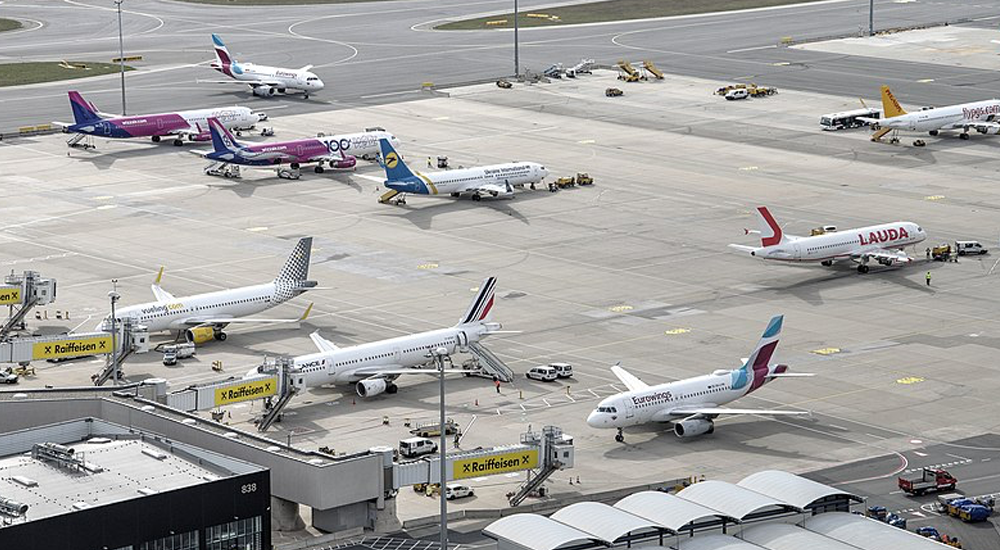 Regional travel picked up across the Middle East from the low point in April as countries in the region re-opened their borders, however international travel has remained heavily constrained owing to the return of government restrictions in the face of new Covid-19 outbreaks in a number of key markets. Forward bookings for air travel in the fourth quarter show a much slower recovery than had been expected previously.

“The slower than anticipated return to the skies for travellers in the Middle East is more bad news for the region’s aviation industry. A few months ago, we thought that a fall in passenger numbers to 45% of 2019 levels was as bad as it could get. But the second wave, combined with continuing travel restrictions and quarantines, will result in passenger numbers in the region being less than a third of what we had in 2019. This heightens the urgency for governments to adopt systematic Covid-19 testing to restart travel and curb the economic devastation that is being caused because people cannot travel,” said Muhammad Albakri, IATA’s Regional Vice President for Africa and the Middle East. 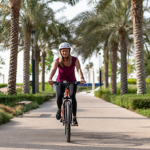 UAE startup CycleSouq.com starts operations in Oman to be followed by rest of GCC 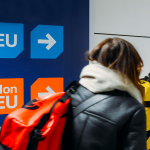 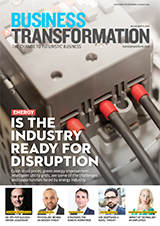 How to manage business costs and stay lean in the post-pandemic workplace
August 30, 2020