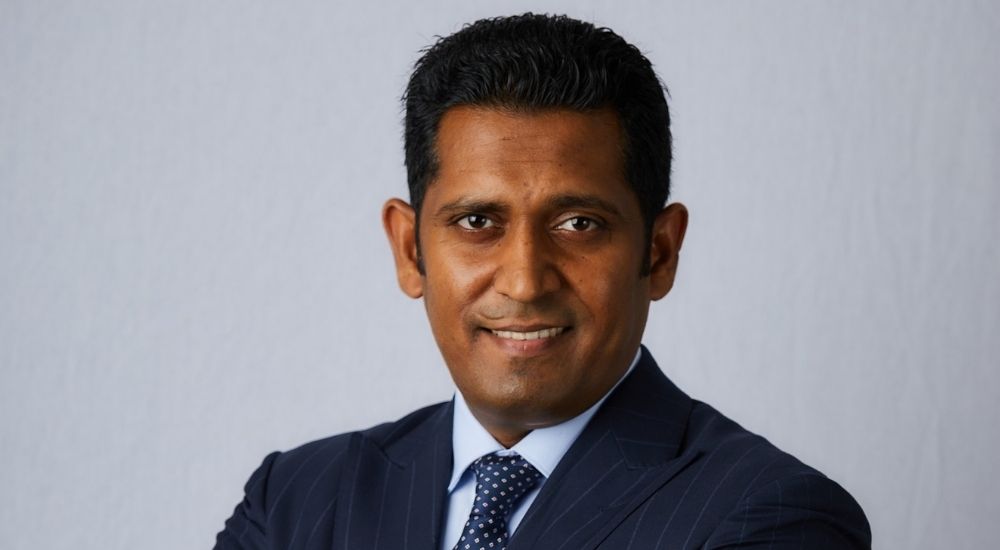 In 2006, British mathematician and data science expert Clive Humby described data as being the new oil. It IS valuable, but if unrefined it cannot really be used. It has to be changed into gas, plastic, chemicals, to create a valuable entity that drives profitable activity; so, data must be broken down, analysed for it to have value.

Unlike oil, which is a scarce resource, the amount of data generated every day is skyrocketing, and this will only continue to increase.

Once data is processed, analysed, and used effectively, its value increases even further. When analysed, it can be used to glean insights to help businesses make better and more informed decisions and tweak their strategies accordingly. Companies can harness the power of data to gain a clearer understanding of the markets in which they operate, and to determine customers’ buying patterns, spending power, and preferences, both now and even predictively into the future.

Customer-acquisition strategies can be achieved through collecting and analysing data. Predictive intelligence is an invaluable tool for helping the economy and organisations by tracking customers’ locations, interpreting the data collected, and analysing patterns on how people move around cities to build shopping malls, supermarkets, and more, to see where they are needed most.

The purpose of all advanced analytics, artificial intelligence, machine learning, and deep learning, is to help us weigh, measure, and consider situations, to enable us to develop new things, improve existing ones, and solve problems. All forward-thinking organisations should be data-driven and digital, because in highly competitive markets, being able to quickly make informed strategic decisions is critical to business survival.

The rise of digital technologies has caused the global economy to experience a profound and rapid change, mainly due to technological advances such as the Internet of Things that, through billions of connected devices talking to each other and the web, have enabled us to collect more data than ever. While at one time organisations had their success measured by how many strong fixed capital assets they owned, a decade later, the value of the data economy has reached such heights that the largest global enterprises are all now technology businesses.

Information-driven companies are able to achieve operational scale without any significant physical presence or mass. In this way, they can have a strong presence in the particular market that consumes their digital services, without the need for large, heavily staffed offices. In addition, the more users that adopt a particular product, service, or technology, the easier and more compelling it is for new users also to join them.

Data also plays a vital role in achieving the economies of scale that help businesses lower expenses across the board.

The amount of data generated in the ever-evolving digital economy is accelerating. According to Statista1, the total amount of data created, captured, copied, and consumed around the world is predicted to grow rapidly, reaching more than 180 zettabytes by 2025.

In addition, the global economy is shifting in the direction of more wide-scale production of new products and services that are based on digital technologies, including artificial intelligence, machine learning, and other high-performance, computer-driven processes whose use cases and real value simply cannot be predicted. All of these game-changing technologies depend heavily on the availability of and access to data. Similarly, data is vital to the working of many online services, production facilities, and logistics processes, which are all key to the value chain of every industry.

The development of sophisticated analytics has played a massive role in the rapid rise of data’s importance too, as progress in these technologies has significantly lowered the costs involved with collecting, storing, and analysing raw information. Modern data analytics have enabled advanced methods of processing data which, in turn, means greater value can be realised from that data.

But if data is the new oil, what impact does this have on datacentres, where all the analysis and storing of the data takes place? Today’s critical systems are dependent on datacentres, which makes their seamless, reliable, and ongoing operation a priority. However, these facilities are notably missing from most conversations about critical infrastructure resilience.

If data is the lifeblood of business, datacentres are the heart. Datacentres are essential infrastructure that envelop and connect all other crucial sectors. Industries such as transportation, logistics, government services, energy, finance, security, healthcare, and more depend on up-to-the-second information that is stored in and accessed through these facilities.

Datacentres have always been important, but the dramatic growth of cloud services, virtualisation, and hyperscale computing mean that businesses of every size and in every sector now depend on them for their everyday business operations.

Unlike power lines and electricity grids, we do not physically see datacentres in the course of our daily lives, as they are typically located in large structures on the periphery of our towns and cities.

Regardless of their visibility, the world has never been more dependent on datacentres and the cloud to work, collaborate, and interact on a business and social level. Concurrently, with a fragile global economy still recovering from the pandemic, it has become absolutely critical that we secure these assets, as they have become a key driver for economic growth in the new economy.

Because datacentres have become so key to the delivery of essential services, businesses need to start asking some of the questions they normally raise in relation to the protection of critical infrastructure. Integrated security systems are needed to add layers of protection to safeguard today’s datacentres.

These could include IP cameras that guard the perimeter and interior of the physical sites, radar technology to pinpoint any suspicious or anomalous movement on the premises, and network door stations that control access to specific areas and rooms.

Other tools to consider might include two-way loudspeakers to address potential intruders, and video management software to oversee and control it all from a central location. With an approach of this nature, threats are identified and neutralised at an early stage, or prevented altogether. 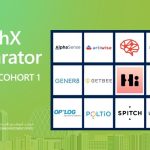 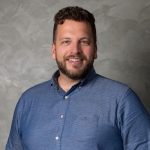