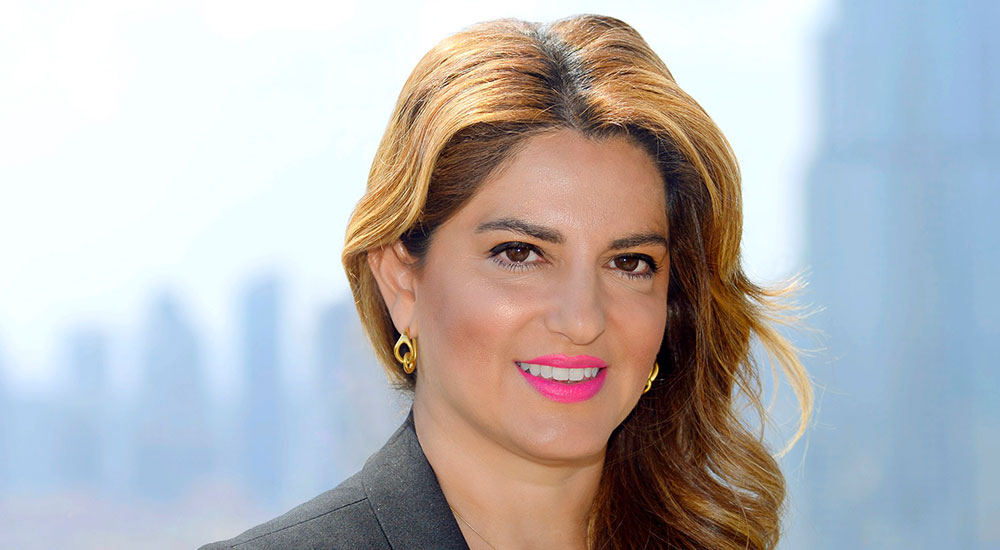 Jones Day has acted as legal counsel on the financial closing of Saudi Arabia’s largest privately-financed sewage treatment plant, the Jeddah Airport 2 ISTP. The project forms part of the Saudi Government’s Vision 2030 and will bring significant benefits to the city of Jeddah. Jones Day acted on all aspects of the Jeddah A2 ISTP for the consortium of sponsors who are investing in the plant, consisting of The Power and Water Utility Company for Jubail and Yanbu, AlAmwal AlKhaleejiah AlThaniya and Veolia Middle East. The Firm advised as international legal counsel on the project, and, through its associated offices in Saudi Arabia, arranged for the provision of Saudi Arabian law advice.

The project will be developed as an Independent Sewage Treatment Project by Jeddah Althaniya Water Company, a project company owned by the sponsors.  JAWC has signed a 25 year Sewage Treatment Agreement with Saudi Water Partnership Company, an entity owned by the Saudi Ministry of Finance.  The overall cost of developing the project will be approximately $275 Million. A Shari’ah-compliant credit facility is being provided by The National Commercial Bank of Saudi Arabia under the finance agreements.

The initial phase of the project has a treatment capacity of 300,000 cubic meter per day, while an expansion option is available to allow capacity to increase by up to a further 200,000 cubic meter per day. The project is located adjacent to King Abdulaziz International Airport and will serve the Jeddah urban area, providing a major upgrade to the wastewater facilities in the city.

Sheila Shadmand, Partner-in-Charge of Jones Day’s Middle East and Africa Region, said: “This is a landmark project for the city of Jeddah and under Saudi Arabia’s Vision 2030.  Jones Day is delighted to have supported the three consortium members in reaching a successful financial close.  The Firm has substantial project finance and infrastructure capabilities in the Middle East, and we expect to see more projects of this kind in coming years, both in Saudi Arabia and across the wider GCC. The Jeddah A2 ISTP will be truly transformative for Jeddah’s infrastructure and marks a major achievement in terms of regional project financing in 2020.” 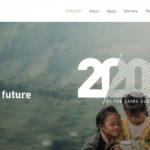 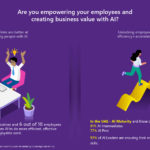 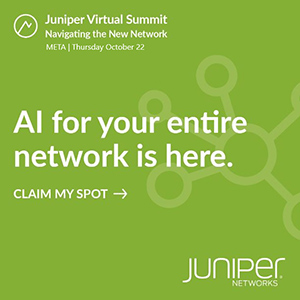 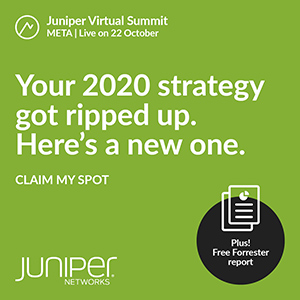