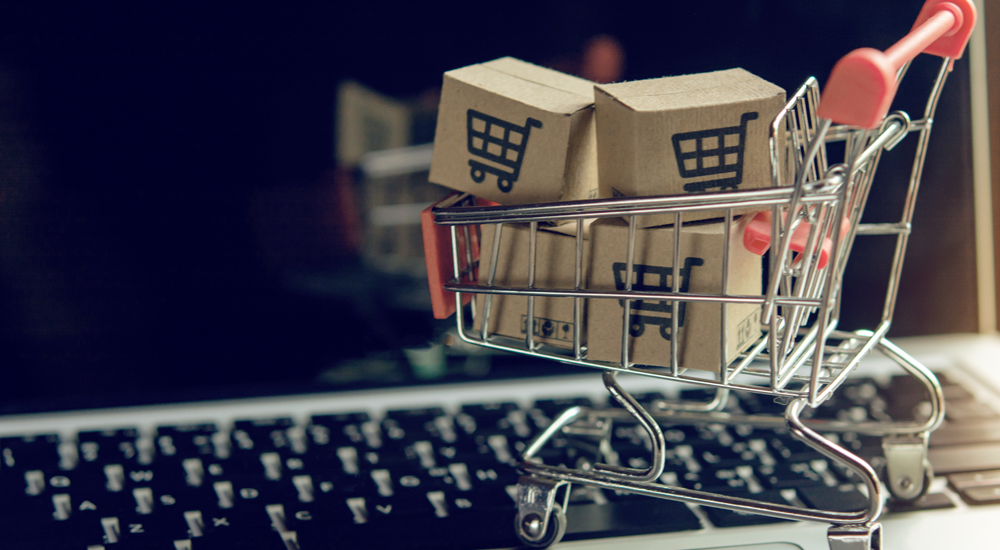 Fall is a time of year stacked with seasonal sales and promotional activities. For many MENA businesses, the coming months, November and December, will be some of the year’s most profitable. Having analysed more than 210 million online orders, IT-company Admitad has been able to identify and accurately predict those product categories that will prove to be the most popular among MENA customers during this Black Friday and Autumn holiday season. The company also leveraged its data to determine the most effective sources of customer acquisition.

Fans of discounts begin their shopping activities long before Black Friday. Already on November 11th, they are waiting for World Shopping Day, one of the year’s biggest sales days for the Chinese marketplaces. The leader on this day is the e-commerce giant, Alibaba Group, and its marketplace, Aliexpress. After all, this is the company who, in 2009, originally came up with the idea of Singles’ Day, a large-scale sale on 11.11.

According to Admitad, the worldwide sales of Chinese online retailers during 11-13 November 2021 jumped 7-fold. Local MENA users increased their number of orders from Chinese marketplaces by 174% and spent almost five times more on them compared to the ordinary period. The most popular categories of goods sold were Beauty & Health, Home & Garden, Clothes, Jewelry & Accessories and Electronics.

This year, MENA business owners within these fields may want to pick up on this trend and incorporate 11.11 events into their programme of marketing activities. It’d be a missed opportunity not to – and why not warm your audience up before their “main course” of Black Friday? Aliexpress itself has already published a schedule of sale activities – brands can adopt many interesting approaches from the undisputed leader of this sale.

Black Friday pre-sales not only serve to fuel an audience’s interest for the main event, but also expand a business’s opportunities to make a sale.

In 2021, online sales on Black Friday itself didn’t explode as we’ve seen in previous years. The peak of online orders during the traditional sale dates were actually lower than those of the previous year. Instead, sales grew in width, over a longer period as the promotion was extended – from a few days to a few weeks – and the period of high demand increased.

According to expert reports, the total volume of online sales for last year’s Black Friday slightly decreased – from $9 billion in 2020 to $8.9 billion in 2021. Many brands launched not only pre-sale discounts before November 26th, but also promised to extend their discounts beyond the traditional Black Friday period. In doing this, they spread their audiences’ buying activity over a much longer period.

In 2022, brands should prepare for a longer fight for customer interest – don’t focus all attention on just one day.

Which products will prove most popular?

Admitad found that, worldwide, buyers were spending the most money on electronics and apparel during last year’s Black Friday. Compared to 2020, much more interest was gained by the gaming and events industries. The company predicts that this trend will continue into 2022, since these are two industries showing swift and steady growth throughout the year.

At the same time, Admitad states that the average order value of MENA users increased by 11% during last year’s Black Friday, in comparison to regular sale periods, and reached $141.

Whereas ‘Home & Garden’ was among the top categories during the 11.11 Singles Day Sale, ‘Furniture and household goods’ made up only 4% of sales during Black Friday. Admitad concludes that many of the fuses for buying these goods had already been triggered by the previous sale, just two weeks earlier.

The “secret weapon” for success in the Autumn sales

According to Admitad, in 2021, a substantial number of users (36.4%) were motivated to shop on Black Friday by lucrative deals from cashback services. Another 19.4% of users decided to buy on the recommendations of online media and internet blogs, 7.8% by affiliate stores and 7.5% by coupon services. A large segment of customers (9.7%) came via messengers and social networks.

These platforms and ad networks are expected to become an even greater supplier of customers during 2022’s Autumn Sales season. In MENA, coupon sites, online media and blogs, and cashback services are already close to the hearts of local shoppers – and continue to be more so. Although, according to Admitad stats, cashback services experienced a slight decrease in sales – number of orders through content websites (blogs and media), affiliate stores and coupon services increased by 217%, 82% and 18% respectively over the year.

In addition, Admitad has analysed this year’s order flow to find out which traffic channels are currently growing in performance in MENA. These may prove to be the “secret weapon” for success in these upcoming sales. Results show that contextual ads on networks of Google, Bing and other search engines continue to increase its influence on local buyers’ activities. Already in 2022, sales figures through these platforms have multiplied several times over.

Sales through mobile applications also have significantly increased. A great reason for not only preparing your app for sale activities, but also looking into using mobile publishers in partner networks and advertising through mobile ad networks.

These are the product categories that proved to be the most popular among buyers worldwide – and MENA customers were perfectly aligned with these global trends: 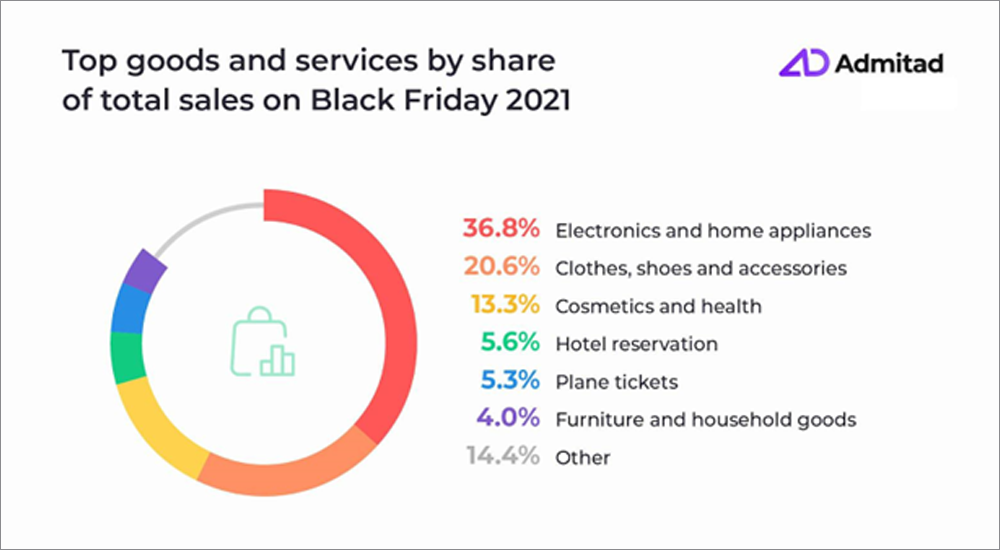 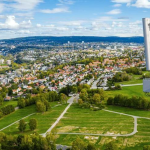 Ericsson report advises CSPs to be sustainable in running their 5G, RAN networks 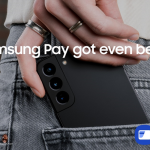 About 23 mins ago
Latest Issue