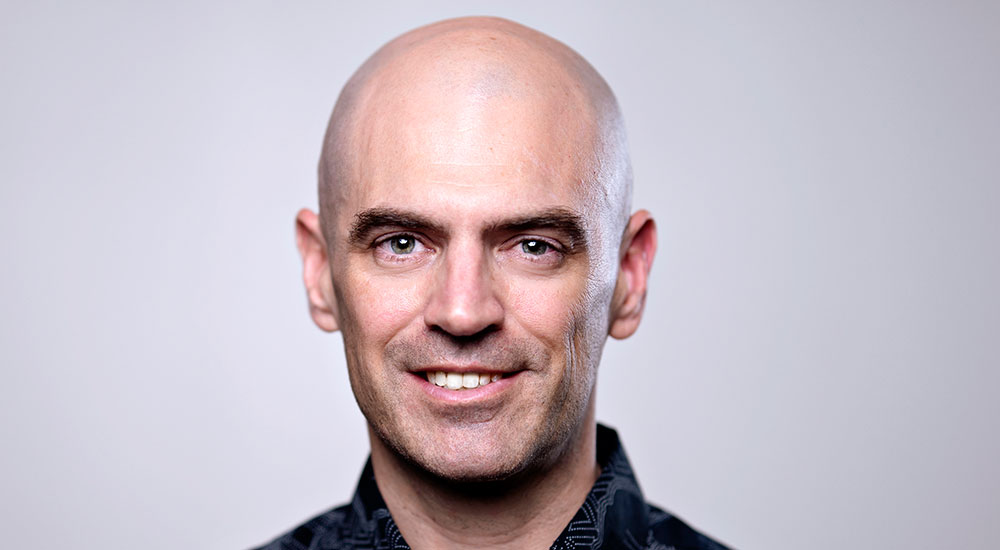 Mixed reality is the perfect complement to digital twins because it brings data to the user in context. The two join forces to create a virtual simulation that is interactive and based on real-world project data. For example, a worker can get hands-free access to data about an asset using holographic projection of just about anything, from photos to PDFs, to 3D and 4D models.

With mixed reality, we can also support remote work scenarios, such as bridge and asset inspections using drone-captured reality data. The experience of conducting a bridge inspection from anywhere in the world opens the door to new ways of saving time, money, and reducing risks to front-line workers. Teams that have the ability to see the virtual version of a structure in its actual location, thousands of miles from the site itself, is a complete game changer.

The key success factors for building applications using mixed reality and augmented reality are that they must create value for teams and simplify their digital processes. It really is that simple. For example, by using mixed reality, workers report that it takes 50% less time to conduct an inspection.

Teams are also discovering errors in their construction models prior to installation and are able to fix them accordingly. Being able to preemptively offset these types of errors can save teams millions and countless hours of work. We are starting to see a spike in requests from workers asking for more devices, and we should definitely see a doubling of device requests by next year.

We think this is a great way to entice talent into the construction and operations domain. The potential to radically change how projects are designed, constructed, and operated is on the table and mixed reality is an open platform for innovation. The possibilities are endless. We definitely believe vendors see this opportunity and are supporting its advancement.

Microsoft HoloLens2 is the primary driver in the mixed-reality space. HoloLens2 headset gives users an immersive experience where they can touch and move holograms – innovating how teams interact and manipulate information. The process differs from virtual reality, where users are detached from physical reality. In the construction industry, this gives teams a huge advantage to improve safety and productivity on the job site by being able to evaluate the situation given actual constraints on the site.

In the augmented reality space, Apple and Google have a strong presence and offer augmented reality SDKs that allow for experiences to be designed for mobile and tablet form factors. Apple is reportedly working on mixed reality glasses and Facebook owns Oculus, a manufacturer of virtual reality headsets and equipment.

We are also seeing that commercial and industrial sectors are adopting augmented and mixed reality first, and then they are gradually introduced into the consumer market. 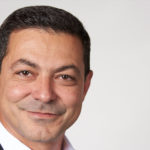 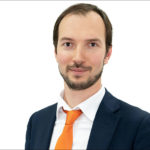 About 11 hours ago
Latest Issue