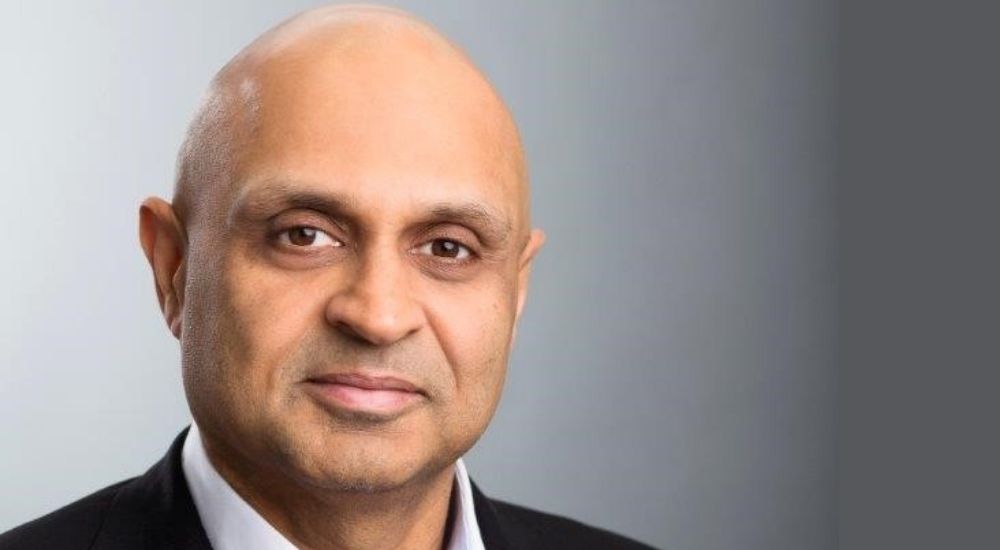 In 2020, UAE residents spent more when they did their supermarket shopping online as compared to when they made their purchases at an outlet, according to Network International, the leading enabler of digital commerce across the Middle East and Africa (MEA).

The payments company reports that the overall average transaction value (ATV) of an ecommerce basket among UAE residents in 2020 was 40% greater than that of point of sale (POS) transactions at supermarkets. The increase can be attributed to a shift in consumer behaviour following COVID-19 lockdown restrictions with safety concerns and convenience, prompting a growth in online and contactless purchases.

The maximum difference between ecommerce and in-store transaction values was recorded in November with online ATV at AED 279, more than double that of POS at AED 138. In contrast, average ecommerce basket value at the early stages of the outbreak in March at AED 294 stood 45.6% higher than POS at AED 202.

The rise in ecommerce ATV was accompanied by a 93% surge in overall online supermarket spending volume in March during the lockdown period, and further increased post lockdown as residents preferred to remain cautious and stay at home to avoid contracting the virus.

However, the increase in spend dipped to 85% in April as frustrated residents complained about facing weeks-long delays in deliveries while retailers struggled to tackle the logistical challenges of the unprecedented demand for deliveries as online orders soared, before jumping upward to 114% in May and on to 280% and 152% in November and December respectively. The growth was aided by the accelerated adoption of e-grocery start-up platforms and mobile applications as well as the rapid pivot made by food delivery and ride hailing apps to include groceries and other essentials as part of their offering.

In parallel, POS spending volume among UAE residents consistently declined, from 32% in March to 10% in May, further falling into negative territory, at 6% in June and 12% in December respectively, signalling the increased dependence on digital and contactless commerce, and a likely permanent shift in customer behaviour. Contactless spending volumes also climbed since lockdown, up by 53% in March and increasing further to 64% in December while regular transactions were down by 54% in the last month of the year.

Nandan Mer, Group CEO of Network International said: “The past year has fundamentally transformed one of our biggest weekly chores driving a significant portion of the population to do their supermarket shopping online. Looking ahead, it’s clear that an increasing number of consumers may continue to shop from the comfort and safety of their homes, appreciating the convenience that ecommerce and contactless transactions can bring them.” 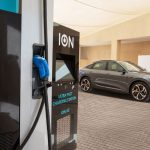 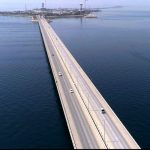 View All
More in Network International