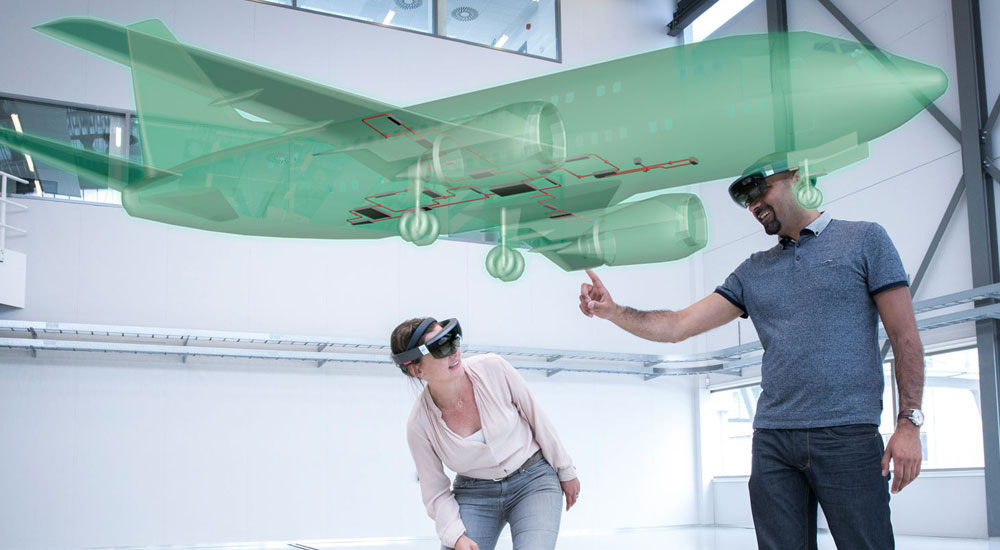 The startup has created and validated the world’s first supplementary training module for MRO training dedicated to the Rolls Royce Trent 1000, using the HoloLens system. Modules for other engines, systems and aircraft types are available.

The HoloLens is a pair of mixed-reality smart glasses developed by Microsoft and is suitable for applications in the field of aviation training. In addition to giving the trainees complete freedom of movement, the device enables trainers to superimpose a virtual environment over their real surroundings.

Complex mechanical systems and components, such as those in the Trent 1000 engine on the Boeing 787, are accurately recreated as a hologram, allowing the trainees to collaboratively train as a team and get to know them without physical constraints.

This is the key aspect of added value in augmented training: access to the physical aircraft is limited, and planes cannot always be available at the right time to meet the training needs of airlines and maintenance organisations. With HoloLens, the aircraft is at the trainee engineer’s fingertips for both practical and theoretical sessions.raining

This is the key aspect of added value in augmented training: access to the physical aircraft is limited, and planes cannot always be available at the right time to meet the training needs of airlines and maintenance organisations. With HoloLens, the aircraft is at the trainee engineer’s fingertips for both practical and theoretical sessions.

The first courses, delivered at GAA’s facilities, were an opportunity to practically demonstrate the full potential of augmented-reality training. The trainee’s initial hesitations were quickly allayed once they had tried the application, which generated a major wow factor.

And this is only the beginning of such new-generation training: following the 787 RR Trent 1000, Nuveon is preparing to launch similar solutions for the 777 RR Trent 800 and PW4000.

Capt Dhaffer Al Abbasi, Chief Executive Officer of Gulf Aviation Academy adds, “This technical partnership with KLM will bring together our regional MROs and operators, enabling us to provide the very best service and trainings from the MENA region to the Indian subcontinent and more. It strengthens our company and enhances our leadership in the region by filling the training gap in regard to maintenance training and by different, new and innovative training methods and approaches. 2019 was a great start to this collaboration as we hosted the first practical training using HoloLens augmented reality system, a step in enhancing and improving the training process for the aircraft maintenance sector in the upcoming years.”

Kresimir Kucko, Chief Executive Officer of Gulf Air, says, “The participants in the training module were quickly won over by the simplicity and modernity of the solution. We’re delighted to have played a role in this global first, and we’re looking forward to seeing more of these innovations developed in the near future.”

As Wanda Manoth-Niemoller, Commercial Development Manager for Nuveon and Training AFI KLM E&M, explains, “Students can develop their skills in a dynamic and efficient way with shorter training times. This new training method has taken on a technological but also an ecological dimension, by eliminating the need to transport trainees or components. Moreover, the module validated with our Gulf Air client is Part 147-certified by the EASA and by the Bahrain CAA.” 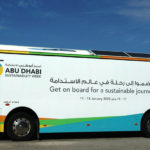 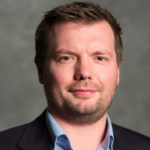 When doctor became patient, story of how an ICU doctor at Al Ain survived Covid-19 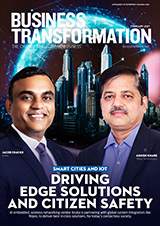 View All
More in MRO