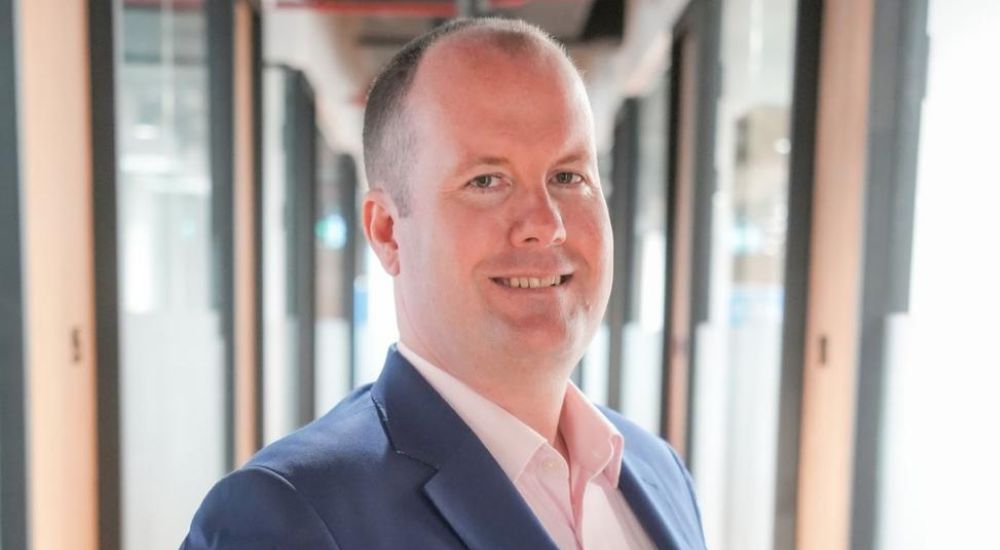 The latest Economic Insight report for the Middle East, commissioned by ICAEW and compiled by Oxford Economics, reveals the Saudi economy is booming.  The windfall from higher oil prices combined with non-oil sector growth should see the economy grow 7.6% this year, the fastest rate since 2011. This positive outlook means the Kingdom’s economy is on track to surpass the $1 Trillion GDP mark for the first time.

According to the Q3 report, Saudi’s robust outlook is underpinned by a 23.1% increase in oil activities and triple-digit growth in oil exports. This saw the Kingdom post its highest growth in over a decade in Q2 at 12.2%, up from its 9.9% y/y expansion in Q1. Saudi oil production has risen close to 11m b/d as the OPEC+ alliance eased production limits, and it will average 10.6mn b/d this year, up from 9.1mn b/d in 2021. The Saudi oil sector is expected to grow 12.7% y/y in 2022.

Higher oil income is also benefiting the non-oil economy, which recorded an 8.2% growth in activities in Q2. The latest manufacturing PMI index reached 57.7 in August, demonstrating a consistent improvement in customer numbers, output, and purchasing as demand strengthens despite inflation. Point-of-sale transactions and private sector credit are showing double-digit expansion, and imports, which increased by 29% y/y in June, also indicate strength in the Kingdom’s domestic economy that continues to demand goods. ICAEW sees Saudi Arabia’s non-oil sector growing 5.1% this year, which will propel the national employment rate even further after it rose to a high of 89.9% in Q1.

While oil prices will remain at levels supportive of Saudi’s public finances, the report indicates the Kingdom’s fiscal surplus will peak this year at around 9% of GDP, before narrowing gradually as oil prices ease. After a string of budget deficits since 2014, the Saudi government benefitted from the record quarterly profits by Saudi Aramco in Q2 2022, which contributed to a large budget surplus. However, Saudi has stuck with its 2022 spending plans and used the windfall from higher oil prices to replenish reserves and build out the investment fund rather than recycling it directly back into the economy.

Such measures helped keep inflation lower than elsewhere in the GCC, even though it rose to 2.7% in July. Food and beverage prices have been a critical driver of inflation, with an increase of 3.9% y/y, but the housing segment, which accounts for a quarter of the consumer price basket, is increasingly pushing the headline rate up. Still, ICAEW expects increases in the headline rate to be modest in the coming months, with inflation averaging around 2.6% in 2022-23.

Mark Billington, ICAEW Managing Director, International said: “While the surge in oil price and production has contributed greatly to Saudi’s economy, the outlook for non-oil growth indicates the Kingdom’s ambitious diversification plans are on track. Expectations that Saudi Arabia will enter the Trillion-dollar economies club this year shows great progress against achieving its Vision 2030 target of 1.7 Trillion dollars.”

Scott Livermore, ICAEW Economic Advisor, and Chief Economist and Managing Director, Oxford Economics Middle East, said, “Saudi’s burgeoning trade surplus comes at a time when it is rapidly diversifying away from oil revenues towards domestic growth. By using the oil revenue windfall to build out the Public Investment Fund, the Kingdom continues to attract new investment into the economy, despite global headwinds. In recent months, the Saudi Crown Prince has agreed to a string of energy, military, security, economic and trade deals during meetings with officials from Kazakhstan, Greece, France and others. These deals will help drive further expansion of the Kingdom’s non-oil private sector and boost the local labour market.”

While liquidity conditions have tightened and interest rates are hovering around 3%, the highest since 2008, Saudi’s lower inflationary pressures have allowed its central bank to not match the US tightening cycle in full, delivering a cumulative increase of 200bps, versus 225bps from the US Fed. Though ICAEW’s baseline sees Fed fund rates rising by another 75bps and 50bps in September and Q4 respectively, Saudi is expected only partially to match the rates to limit the impact on recovery. 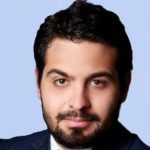 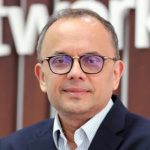 About 16 hours ago
Latest Issue

View All
More in Mark Billington