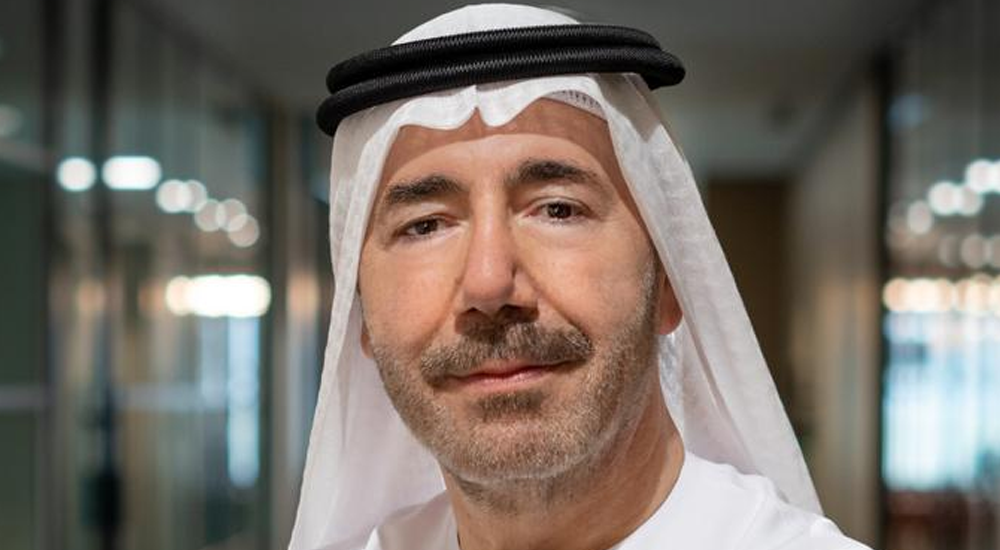 UAE CEOs are better placed than their global counterparts to respond to an economic crisis, with 68% of local leaders diversifying their business compared to a mere 32% of global CEOs, putting them ahead of their global counterparts by at least six months. This is according to the latest findings of the KPMG 2022 CEO Outlook Survey, which polled 1,325 CEOs from 43 countries, including 25 from the UAE.

UAE CEOs remain optimistic about their business prospects, with 60% of them expecting earnings to increase 2.5 to 4.5% annually over the next three years, which is more than twice the number of CEOs worldwide.

This sentiment comes as a vast majority of CEOs worldwide are expecting a recession in the next 12 months, with 86% saying they agree an economic downturn is coming. In the UAE, the situation is quite different, with only 24% of CEOs expecting a recession. However, local CEOs were less confident about growth prospects for the global economy, with only 56% expressing confidence in global growth over the next three years, compared to 71% of CEOs worldwide.

Robust national policies, including Vision 2021 and Vision 2030, which set out to transform the country into a competitive knowledge-driven economy, have put the country on an accelerated path to growth. The UAE posted its strongest growth in more than a decade, driven by a sharp increase in oil production and a noticeable improvement in non-oil GDP. According to the UAE Central Bank and the International Monetary Fund, the UAE economy grew by 8.2% in the first quarter of 2022, with total annual growth projected to exceed 5% and inflation expected to remain well below the global average.

The survey also revealed that a vast majority (96%) of UAE CEOs reported having an aggressive digital strategy in place, which was much higher than the global figure of 72%. Furthermore, given the rising threat of cyber-attacks, 92% of UAE respondents said their organizations were well-prepared for a cyberattack, compared to 56% of global CEOs.

ESG also emerged a key priority, with more than two-thirds of global and UAE CEOs expressing significant demand from stakeholders to increase reporting and transparency in the future. This follows the UAE’s heavy investments in the green economy for the last 10 years and its announcement to commit to net-zero emissions by 2050, the first Gulf country to do so. In 2023, the UAE will also host COP28, the 28th United Nations Climate Change Conference.

Nader Haffar, Chairman and CEO of KPMG Lower Gulf, said: “The UAE has one of the most diversified economies in the region, which has enabled it to withstand a number of challenges, right from the global pandemic to geopolitical uncertainly and macro-economic challenges. The government’s comprehensive diversification program for a knowledge-driven economy backed by technology and sustainable development has pivoted the nation forward. This year’s edition of the CEO Outlook survey shows that the UAE is set for unprecedented growth, powered by a hybrid workforce and enhanced digital capabilities as a result of improved IT infrastructure, a focus on cybersecurity and diversified supply chains.” 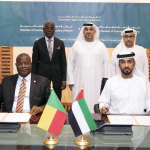