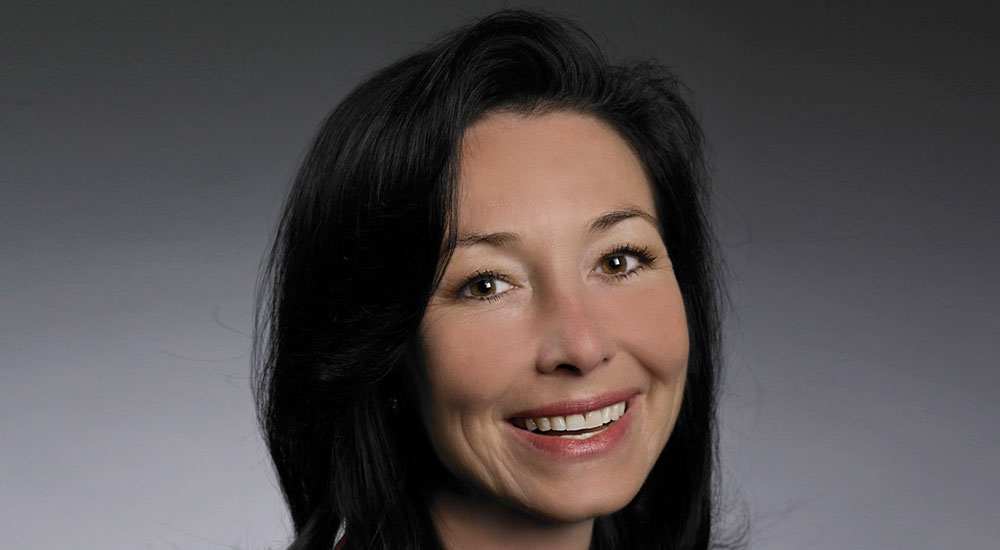 Oracle has announced that it was chosen to become TikTok’s secure cloud technology provider. This technical decision by TikTok was heavily influenced by Zoom’s recent success in moving a large portion of its video conferencing capacity to the Oracle Public Cloud. Oracle Chief Technology Officer, Larry Ellison, noted that TikTok picked Oracle’s new Generation 2 Cloud infrastructure because it’s much faster, more reliable, and more secure than the first generation technology currently offered by all the other major cloud providers.

In the 2020 Industry CloudPath survey that IDC recently released where it surveyed 935 Infrastructure as a Service customers on their satisfaction with the top IaaS vendors including Oracle, Amazon Web Services, Microsoft, IBM and Google Cloud, Oracle IaaS received the highest satisfaction score.

As a part of this agreement, TikTok will run on the Oracle Cloud and Oracle will become a minority investor in TikTok Global. Based on decades of experience securing the world’s most sensitive data, the Oracle Generation 2 cloud was built from the ground up to fully isolate running applications and autonomously respond to security threats. Oracle will combine its secure cloud technology with continuous code reviews, monitoring, and auditing to provide assurance that US TikTok user data is private and secure.

Oracle CEO Safra Catz said, “Oracle will quickly deploy, rapidly scale, and operate TikTok systems in the Oracle Cloud. We are confident in our ability to deliver a highly secure environment to TikTok and ensure data privacy to TikTok’s American users, and users throughout the world. This greatly improved security and guaranteed privacy will enable the continued rapid growth of the TikTok user community to benefit all stakeholders.”

TikTok followed up Oracle’s announcement with this press release. 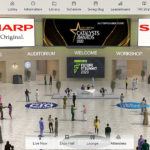 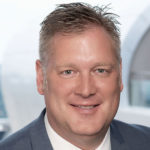 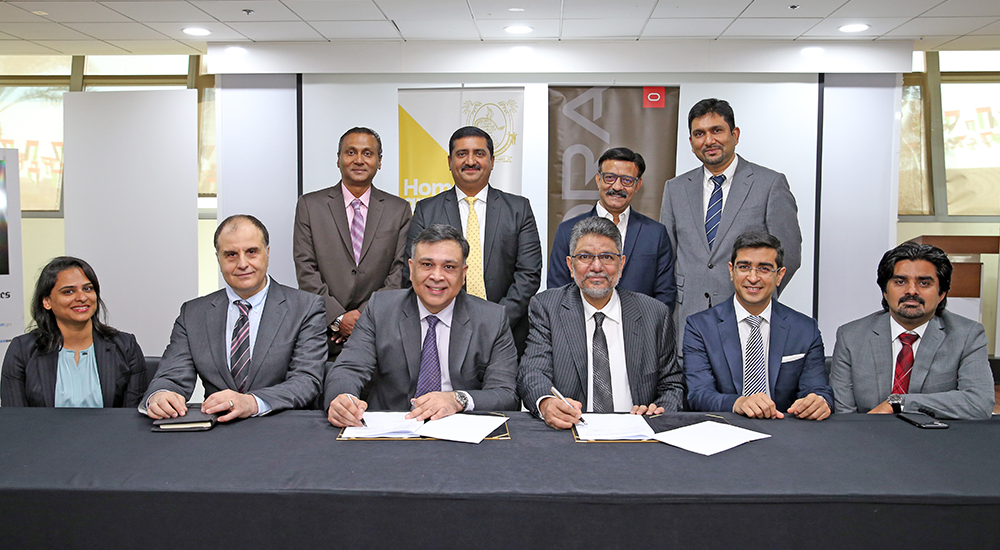