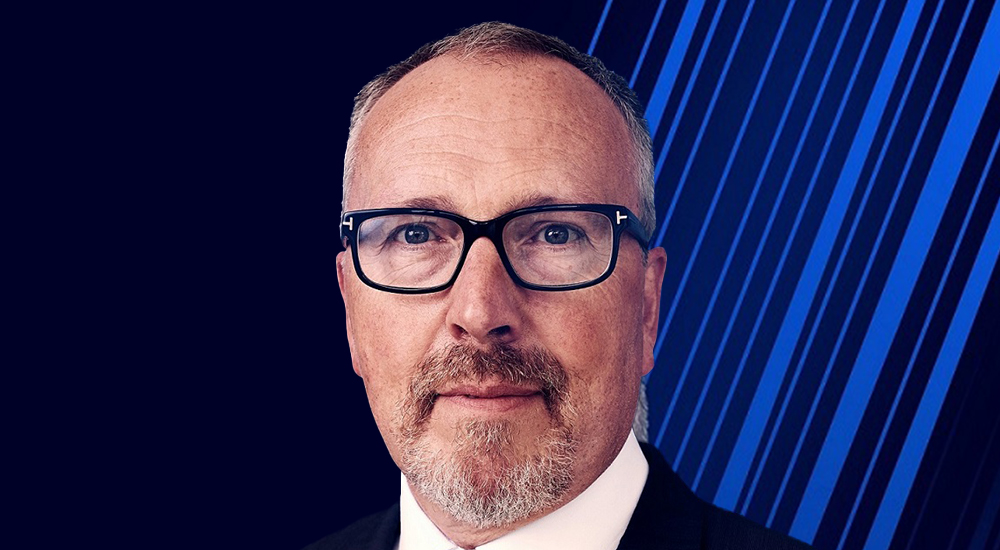 Commodities traded mostly higher during a week where the focus altered between optimism over China reopening and an extended rate hike cycle in the US having a negative impact on global growth and demand. In addition, the energy market continues to focus on the price-supportive impact of OPEC+ production cuts and upcoming EU sanctions against Russian crude sales. Overall, the Bloomberg Commodity Index which tracks a basket of major commodity futures spread evenly between energy, metals, and agriculture, traded higher by more than 4% near a three-week high. 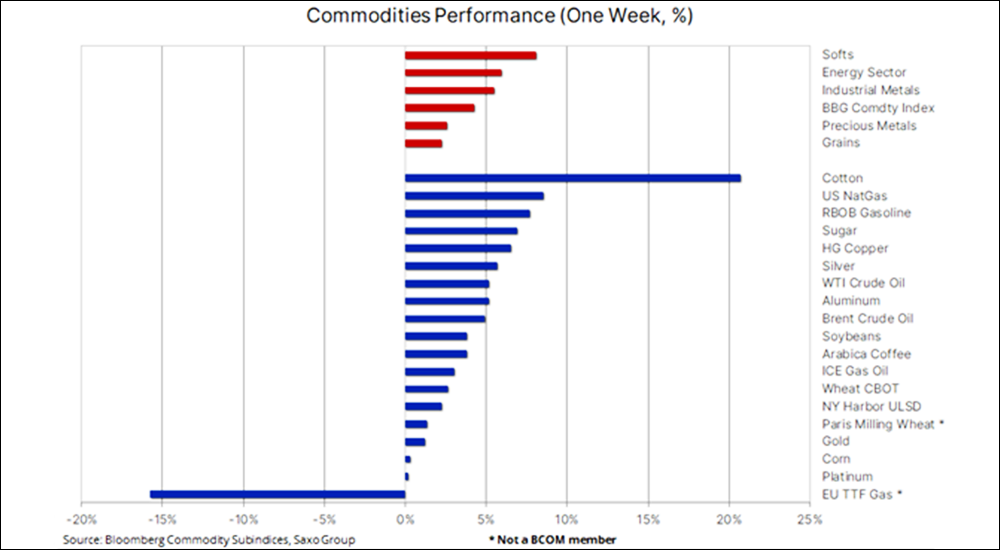 Gold recovering from another FOMC dump

Gold traded higher on the week after managing to recover from the stronger dollar and rising yields driven sell-off that followed Fed Chair Powell’s press conference. The initial weakness saw gold challenge key support in the $1615 area for a third time with the subsequent bounce being supported by short covering and a softer dollar. Also supporting the price was the mentioned further inversion of the US yield curve signalling increased risks of an economic slowdown. Having returned to safer ground the market will be watching the incoming economic data, starting with US payrolls on Friday which despite being on the strong side did not arrest gold’s end of week rally.

At Saxo, we maintain a long-held view that the medium-term inflation outlook will likely surprise to the upside with a 4% to 5% range over the next decade not being that outrageous. Driven by a new geopolitical situation where the world is splitting into two parts with everything evolving around deglobalization driven by the need for self-reliance. Together with the energy transition, we are facing a decade that will be commodity and capital intensive and where scarcity of raw materials and labor will keep inflation elevated for longer, and higher than the 3% level currently being priced in through the swaps market.

Such a scenario combined with the risk of an economic slowdown forcing a roll over in central bank rate hike expectations, sending yields and the dollar lower, may in our opinion create powerful tailwinds for gold and silver during 2023. Underlying support is already being provided by central banks who bought a record 400 tons in Q3, thereby more than offsetting a 227 tons reduction in total holdings across bullion-backed ETFs. With support firmly established at $1615, the first key upside challenge awaits in the $1675-80 area where we find a recent high, the 50-day moving and trendline from the March high.

Crude oil remains on track for a third week of gains with Brent and WTI crude oil both approaching the top of their established ranges with the focus on the supply impact of OPEC+ production cuts and upcoming EU sanctions against Russian oil as well as a tight product market while the demand side is torn between the prospect of a pickup in Chinese demand once Covid restrictions are lifted and worries that global economic activity will continue to weaken in the coming months.

While crude oil has been mostly rangebound since July, the fuel product market has continued to tighten as supplies in Europe and the US have become increasingly scarce, thereby driving up refinery margins for gasoline and distillate products such as diesel, heating oil, and jet fuel. The focus in terms of tightness remains on the northern hemisphere product market where low stocks of diesel and heating oil continue to raise concerns. The market has been uprooted by the war in Ukraine and sanctions against Russia, a major supplier of refined products to Europe. In addition, the high cost of gas has supported increased switching activity from gas to other fuels, especially diesel and heating oil.

This tight market situation is now being made worse by the OPEC+ ill-timed decision to cut production from this month. While the continued release of US (light sweet) crude from its strategic reserves will support the production of gasoline, the OPEC+ production cuts will primarily be provided by Saudi Arabia, Kuwait, and the UAE – all producers of the medium/heavy crude which yields the highest amount of distillate.

As long as the product market remains this tight, the risk of seeing lower crude oil prices -despite the current worry about recession – seems to be low so we maintain our forecast for a price range in Brent for this quarter between $85 and $100, with the tightening product market increasingly skewing the risk to the upside.

The Bloomberg Industrial Metals Index was heading for its best week since July with gains being led by the three major metals of nickel, aluminum, and copper on unverified talk that China could be moving closer to exiting its strict Covid-zero policies as well as raised worries about tightening supply driven by increased activity from Chinese buyers. Copper in addition received a boost from a halt to operations at MMG’s giant Las Bambas mine in Peru, one of the world’s largest. Since October 31, operations have been challenged by blockades from locals.

As per the chart below, HG copper, rangebound since July, traded sharply higher through a couple of resistance levels but in order to confirm a proper recovery it would need to break above the August high at $3.78 per pound. Only then can we potential see fresh momentum buying from speculators who for months have preferred to trade the metal with a short bias.

Cotton jumps on short covering and signs of a demand rebound.

Cotton, down by more than 50% since May on worries about the health of the global economy and with that demand for garments from consumers, has bounced 20% since last Friday. Despite renewed dollar strength weighing on other agriculture commodities, cotton has bounced on signs China’s yarn production seems to be picking up. A story supported by weekly US export sales to China showing a 98% jump from a year ago.

Wheat traded in Chicago and Paris surged higher at the start of the week after Russia announced a suspension of the Ukraine grain-export deal, only to slump after an about-face from Russia allowed shipments to continue. Prices nevertheless maintained a bid on growing drought concerns in Argentina and the US Plains. 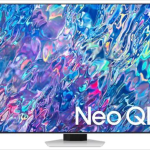 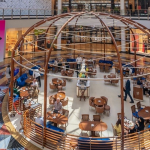