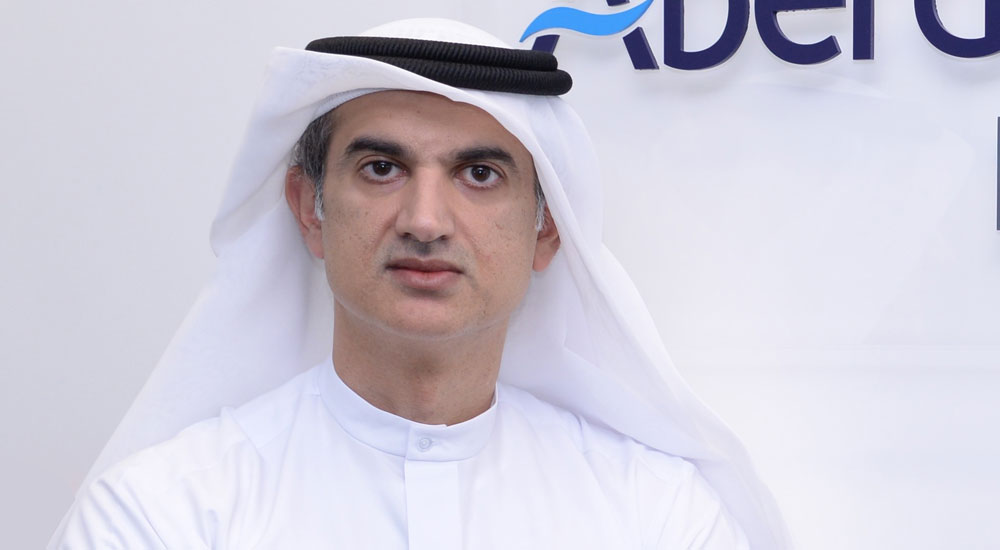 Despite positive news for markets globally from the likely Covid-19 vaccines, sentiment in the GCC remains cautiously optimistic, according to Aberdeen Standard Investments, ASI. Emirates NBD’s latest monthly insights predicts recovery in 2021 to be slower and uneven compared with many developed markets. This stems from governments across the region providing liquidity via central banks, rather than directing fiscal stimulus into households and businesses.

The report forecasts only a modest rebound in oil prices over the next 12 months, with Brent oil to average $50 per barrel in 2021, well below the budget break-even price in GCC countries. ASI believes investors seeking opportunities in the region need to be selective to capture sectors and markets that offer a clearer path for growth.

However, the UAE offers greater scope than most of its neighbours for expansionary fiscal policy in the shorter term. Evidence of this includes structural reforms such as extending visa schemes and allowing 100% foreign ownership for onshore companies in some sectors, with the goal of luring and retaining expats, plus attracting private sector investment.

The Public Investment Fund was awarded another $40 billion in government reserves in the first half of 2020 to tap into various opportunities. Investments have ranged from Uber to Softbank’s Vision Fund to electric carmaker Lucid Motors to Disney. PIF also favours the hydrocarbons industry, taking stakes in oil giants BP, Total and Shell.

In recent months, efforts have been underway across the GCC to diversify supply chains to prevent overreliance on foreign suppliers. This has fostered stronger regional ties, including the adoption of a Kuwaiti proposal to create a joint food supply network across the GCC. Special arrangements at borders and customs posts have ensured the flow of basic food and medical supplies within the six-member alliance. Other sectors offering investment potential include healthcare, construction and transport.

A report by Alpen Capital predicts a boost in investments to meet the growing pandemic-led demand and possibility of future outbreaks. These will include research activities and digitisation in a bid to drive growth of services and improve operational efficiencies. Alpen Capital noted that Saudi Arabia represents just over half of the region’s healthcare, followed by the UAE.

Meanwhile, investors can look to the $1 trillion of construction and transport projects as an enticing segment within the GCC. There are also a further $1.2bn of developments promised through long-term transformational masterplans and megaprojects, including Saudi Arabia’s $500 billion Neom future city. Edris Alrafi, Head of Middle East and Africa for ASI, said: “Based on measures to date, such as hikes in tax on goods and services in Saudi Arabia, or efforts in Oman to boost revenue and reduce budget spending, it seems the general priority in the region will be deficit reduction, not growth.” 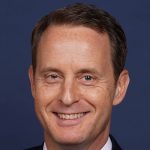 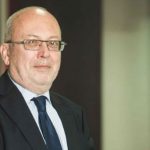 The devastating impact of the pandemic on global oil and gas sector
August 30, 2020