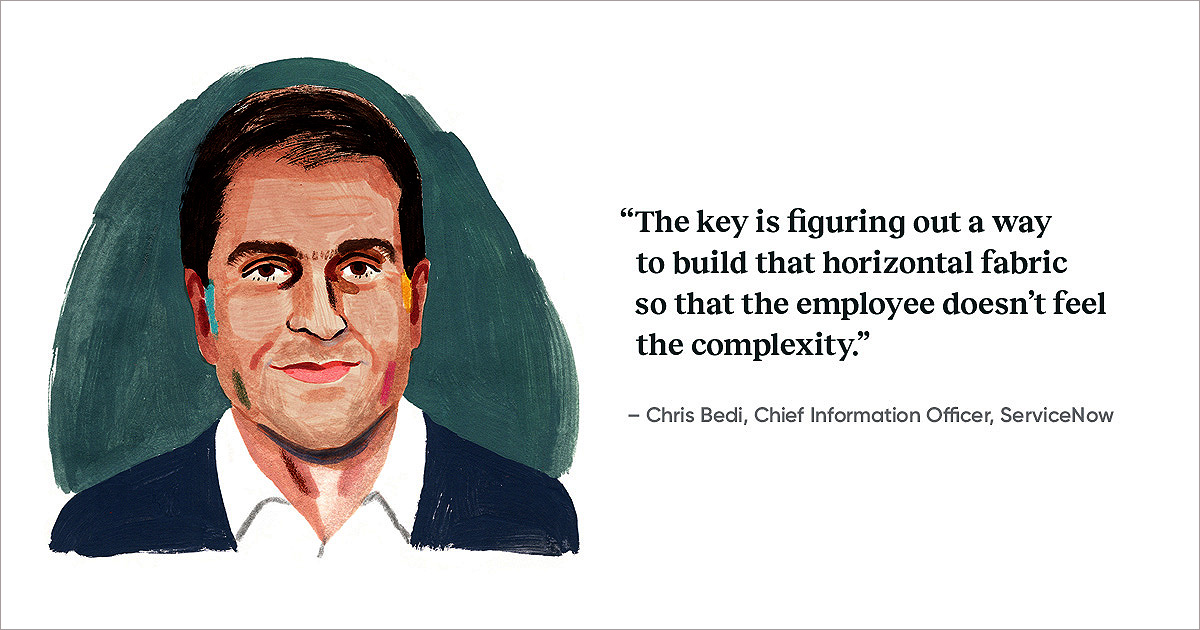 Top-performing CIOs are focusing more on business leadership and the goals of the customers, employees, and other business functions, rather than technology operations, according to new research from ServiceNow. The global survey of 516 CIOs, conducted by Oxford Economics, examined the most important capabilities for the modern CIO.

For many years, CIOs were focused primarily on IT. The survey shows that nearly two-thirds 63% of CIOs believe business and leadership skills are more important than technology acumen — and, critically, the most successful CIOs are those who have positioned themselves firmly as business visionaries.

The three things that separate around one-fifth of CIOs that consider themselves effective, across the most important CIO capabilities, from the rest are:

The highest-performing CIOs focus on strategy versus operations and aligning the goals of IT with the goals of the business. These CIOs also report higher levels of productivity, innovation and customer satisfaction in their organisation and have the strongest relationships with other business leaders, in particular the CEO and chief human resources officer CHRO.

There is a consensus among most CIOs that establishing partnerships and cross-team projects at C-level is a critical part of their role:

From a technology perspective, the most successful CIOs are those who are building consensus and action around automating and integrating work processes and introducing digital workflows to drive outcomes. They recognise the importance of digital workflows in increasing efficiency 80%, financial performance 78%, productivity 78%, employee performance 76%, and innovation 75%.

“As technology becomes critical to business success, expectations of the CIO have grown exponentially,” says Chris Bedi, CIO, ServiceNow. “In the past the CIO was an organisation’s top technologist, but today the most successful CIOs are those who are thought leaders, innovators and business visionaries.”

“CIOs have the opportunity to take centre stage in leading a transformational change for their organisations. Building C-suite influence, focusing externally on employee and customer experiences, and changing the operating model through workflow digitisation are key to unlocking high performance.” 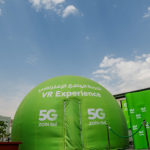 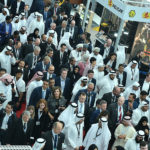