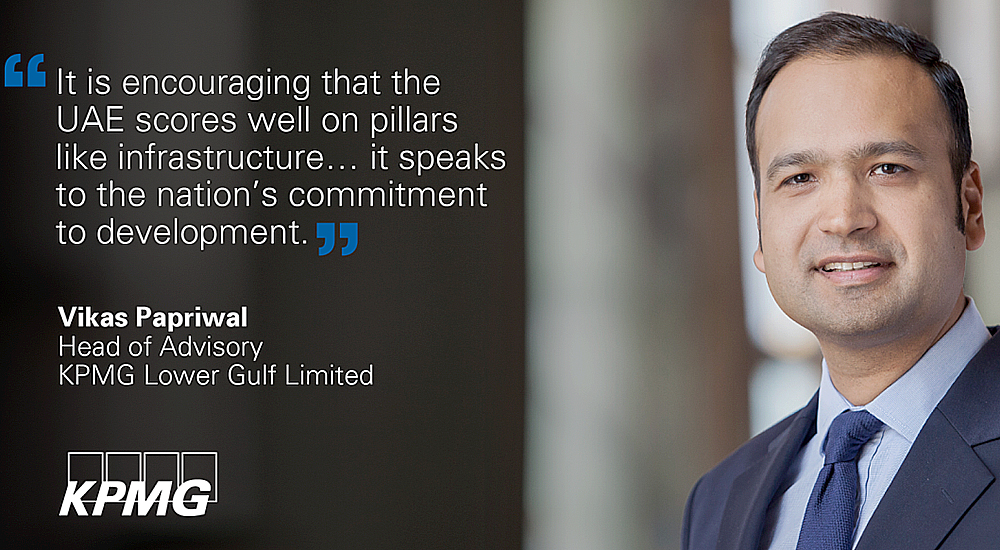 UAE ranked as high as 22nd from among 180 countries overall, and ahead of other Middle Eastern countries. The nation’s macroeconomic stability, openness, quality of institutions and infrastructure, and human development informed the overall score, earning it recognition in KPMG’s 2019 Growth Promise Indicators, GPI report.

The UAE has moved up three places in the rankings since last year, largely due to advances in infrastructure development, particularly in transport. The nation’s Vision 2021 programme has been a key driver of growth, as it supports development of reliable, sustainable and resilient infrastructure – including regional and transborder – to support economic and social development.

The Growth Promise Indicators report ranks the quality of a country’s transport infrastructure as a crucial factor for economic competitiveness. However, the report also clarifies that, while the ability of people and goods to move freely is a fundamental determinant of growth, maintaining and improving transport infrastructure requires significant investment from the public and private sector.

The Growth Promise Indicators report also indicates that an economy equipped with a strong workforce has the potential to grow more quickly. The UAE performs well against this pillar as well, having access to the labor required to power the economy as it expands, and being equipped with the right skills and knowledge to accelerate growth.

The UAE also scores higher than countries like Norway and Sweden on the macroeconomic stability pillar which assesses countries’ progress according to their levels of national debt and budget deficit, and how successfully governments manage public finances.

Vikas Papriwal, Head of Advisory at KPMG Lower Gulf, said: “KPMG’s Growth Promise Indicators report offers an unbiased view of a country’s true potential, based on factors that go far beyond GDP. It is encouraging that the UAE scores well on pillars like infrastructure development, macroeconomic stability and openness, indicating its potential for businesses and investors. Equally, it speaks to the nation’s commitment to large-scale sustainable growth, technology and innovation, and social development programmes.”

Yael Selfin, Chief Economist at KPMG in the UK and author of the report, said: “The importance of stable institutions and their role in promoting sustainable economic growth is paramount. The index shows that globally, the top performing countries that have been able to lay the foundations for solid growth are leading the way. Smaller nations, such as South Korea and the UAE, are also moving quickly up the rankings, while developing economies are often making progress faster than their developed counterparts.” 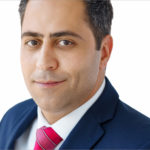 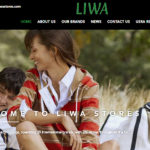 KPMG’s Avtar Jalif comments on what to expect from the aviation sector in the UAE
December 1, 2019