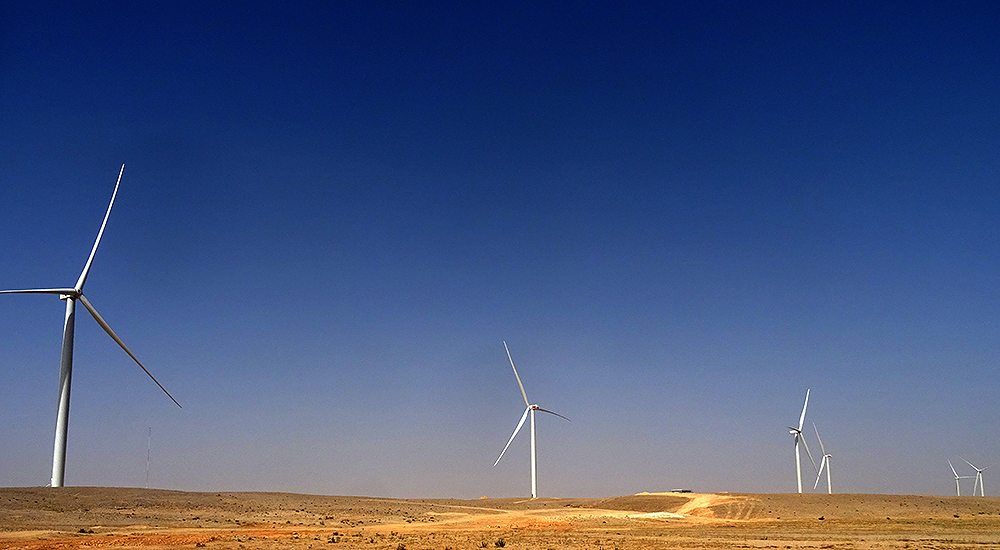 The 50MW Dhofar Wind Farm in Oman has produced its first kilowatt hour of electricity, marking a major milestone for the GCC region’s first utility-scale wind farm. The landmark wind farm, which is fully funded by the Abu Dhabi Fund for Development ADFD, was successfully connected to Oman’s electricity transmission grid last week during the commissioning of the project’s first wind turbine, which is now supplying clean power. The remaining 12 wind turbines will be commissioned, tested and connected to the grid in sequence, ensuring the start of commercial operations before the end of 2019.

The project is being implemented by Abu Dhabi Future Energy Company Masdar through an EPC consortium of GE Renewable Energy and Spain’s TSK. Once fully commissioned, the wind farm is expected to generate enough electricity to supply 16,000 homes – equivalent to 7% of Dhofar Governorate’s total power demand, and will offset an estimated 110,000 tonnes of carbon dioxide emissions annually, while reducing reliance on natural gas for domestic power generation.

The Oman Power and Water Procurement Company will be the off-taker, or purchaser of the generated power, from the Rural Areas Electricity Company of Oman Tanweer, which is responsible for operating the wind power plant upon completion. GE Renewable Energy has provided the project’s 3.8MW wind turbines, which have been built to withstand Oman’s hot and arid desert conditions, while TSK is responsible for the remainder of the wind farm’s infrastructure and electrical transmission facilities connecting the plant to the grid.

Earlier this month, the consortium of EDF Renewables and Masdar announced that they had reached financial close on the 400MW Dumat Al Jandal wind project in Saudi Arabia, the country’s first utility-scale wind farm that will be the largest in the Middle East when completed.

Abu Dhabi’s renewable energy company Masdar is advancing the commercialisation and deployment of renewable energy, sustainable urban development and clean technologies to address global sustainability challenges. Wholly owned by Mubadala Investment Company, the strategic investment company of the Government of Abu Dhabi, the mandate is to help maintain the UAE’s leadership in the global energy sector, while supporting the diversification of both its economy and energy sources for the benefit of future generations. Masdar’s renewable energy projects are located in the UAE, Jordan, Mauritania, Egypt, Morocco, the UK, Serbia and Spain.

Speaking on the occasion, His Excellency Mohammed Saif Al Suwaidi, Director General of ADFD, said: “ADFD recognised early on the importance of funding renewable energy projects in driving the objectives of the United Nations’ Sustainable Development Goals. To advance sustainable energy solutions worldwide, ADFD has, since its inception, partnered with regional and international stakeholders, contributing to the production of about 2,584MW of renewable energy in different countries.”

Mohamed Jameel Al Ramahi, CEO of Masdar, said: “Masdar is proud to have developed the first utility-scale wind farm in the GCC. The successful connection of the first wind turbine to the electricity transmission grid at the Dhofar Wind Farm is a major step for Oman and the country’s ambitions to diversify its energy mix to include renewables. As a global leader in the development of commercially viable wind power, Masdar is committed to advancing clean-tech innovation both regionally and internationally by deploying the latest technologies at scale and enhancing their commercial viability.”

Dr Manar Al-Moneef, President and CEO, Onshore Wind, MENA and Turkey of GE Renewable Energy, said: “We have completed a huge milestone in the execution of the Dhofar Wind Farm by producing this first kilowatt-hour, first out of the 50MW that will power Oman’s Dhofar Governorate with clean energy. Wind power is growing around the world and it is becoming a reliable and affordable source of green energy. We are proud to be working with Masdar and our partners to bring this technology to Oman and build the first utility-scale wind farm in the country.” 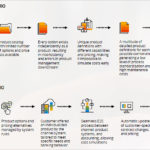 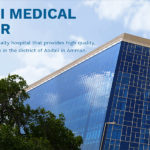 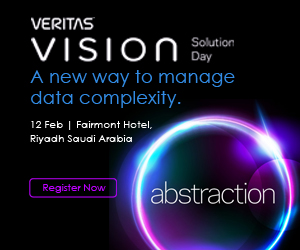 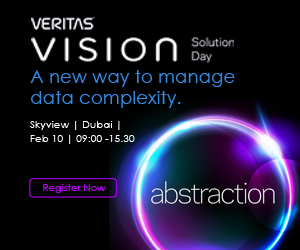 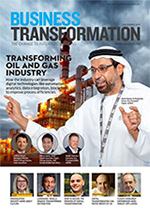