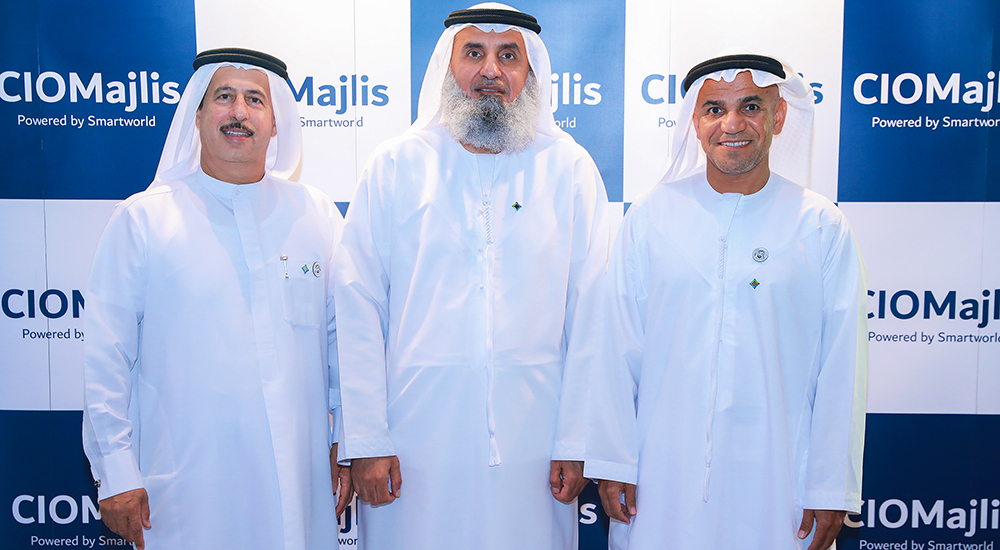 In its 2018 edition, CIOMajlis Annual Conference explored the Fourth Industrial Revolution and the vital role the UAE will play in it. Keeping sustainability and practical innovation at its core, the conference welcomed notable speakers from both the government and private sector.

“We are delighted to be celebrating the second edition of CIOMajlis’ annual conference. These events are an inspirational hive of the UAE’s leading minds and opinion formers, and we are honored to bear witness to their personal philosophies and strategies for success”, said Ahmad Al Mulla, CEO of CIOMajlis.

The conference, a combination of insightful presentations and thought-provoking panel sessions, featured the following speakers and messages.

In the past two years, humans have generated 90% more data than they have since the Stone Age. Everything from education to the way society functions is being deeply influenced by technology. The 4th Industrial Revolution has caused three major paradigm shifts – phenomenal data generation, the subsequent transformation of data into intelligence and flexible automation. This talk was delivered by Vinay Chandran of McKinsey and Company.

Dubai Paperless Strategy, a goal that Smart Dubai is committed to achieve by 2021, aims to thrust Dubai into a smarter and greener future. Not only will the strategy impact the environment, it will also have a significant effect on citizen happiness and the economy.

After calculating the potential of going paperless, Smart Dubai has involved entities like the RTA, Dubai Police and DEWA in this initiative. Smart Dubai’s speaker revealed that going completely paperless will save one billion papers annually – as a result, saving 130,000 trees. The talk was delivered by Moza Suwaidan of Smart Dubai.

Innovation in action within the government sector involving speakers from the Ajman Municipality and Planning Department, The Executive Council, Government of Dubai and Abu Dhabi Department of Culture and Tourism. The panel was moderated by Dr Saeed Al Dhaheri, Chairman of Smartworld.

Digital Technology in the heart of contemporary education involving speakers from Ajman University, Rochester Institute of Technology and Dubai University. The panel was moderated by Ahmed Al Ahmed, CIO of Nakheel.

Skillset in the technology industry involving speakers from HSBC MENAT, Etihad Airways and Grape Technology. The panel was moderated by Maisam Zaidi, CIO of ALEC.

Governance in the digital era involving speakers from the Engineering Office, Emirates Flight Catering and the Abu Dhabi Transmission and Dispatch Company. The panel was moderated by Ajay Rathi, CIO of Meraas Holding.

The conference’s overarching theme stressed on the importance of flexibility, upskilling and business agility as a survival tool in the 4th Industrial Revolution. 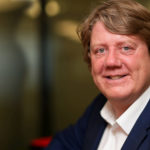 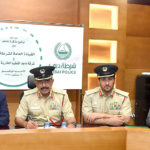 Priority is to educate the underprivileged section of society

Bringing out the best in team members

Four courageous ways to drive diversity and inclusion in your organisation

Women tend to work in a more holistic manner

About 5 hours ago
Latest Issue