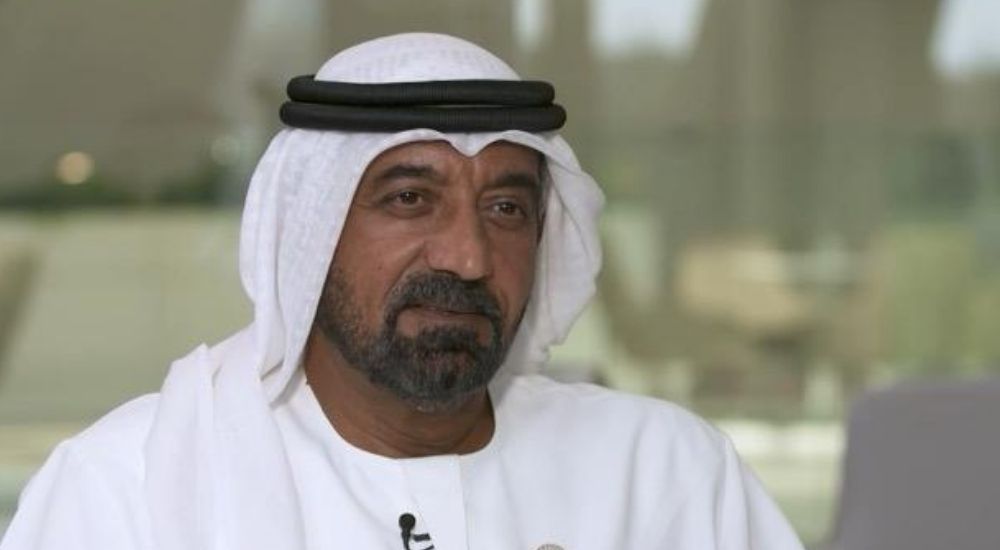 In an exclusive interview with CNN’s Richard Quest, His Highness Sheikh Ahmed bin Saeed Al Maktoum, Chairman of Dubai Civil Aviation Authority, Chairman of Dubai Airports and Chairman and Chief Executive of Emirates Airline and Group; spoke on the group’s post-pandemic strategy and the possibility of airline mergers.

Speaking on Quest Means Business from the Emirates Pavilion at Expo 2020 Dubai, Al Maktoum also shared his views on Dubai’s recovery post-pandemic, telling CNN, “We are in a world that we have to change all the time to something, which will be better for tomorrow.”

I spoke to the Emirates Group CEO Sheikh Ahmed bin Saeed Al Maktoum. It was an exclusive interview here at Expo, and Sheikh Ahmed who is one of the leading people in the country, he began his aviation career in 1985 as President of Dubai Department of Civil Aviation. He then moved on and launched Emirates Airline with two aircraft and two destinations. Emirates since then is the world’s largest fleet of both 777s and Airbus A380 and indeed, as you’ll know, recently received its last A380 in December. It’s been profitable for the last 30 years.

AL MAKTOUM: If we think about the two years, we’ve been in the pandemic now, things are looking much better. It took us two years. Because first of all, at the start with the vaccine, vaccinating most of the population, more than 92% of the UAE population, over 22 million people, we are talking about the company we have also more than 90+%of the total staff of the company who have been vaccinated. We have also to think that we have to take care of ourselves, and also the people around us, our family, and we have to follow the rules.

QUEST: As the Chair, the man in charge, how do you see Emirates post-pandemic being different to the airline pre-pandemic? Strategically, how would you see it differently?

AL MAKTOUM: Look, we always take it, if we did it before the pandemic, what is the reason we cannot do it after the pandemic? We have to be fast.

QUEST: Why don’t you just merge Emirates and Etihad? Now, the two CEOs, Tony Douglas and Sir Tim, both say it is above their pay grade. But that is your pay grade.

AL MAKTOUM: Yes, but also when we talk, I mean, if you’re thinking about, let’s say you’re talking about the UAE and you want to merge the two, how many airlines around the world exists in one country?

QUEST: I take your point.

QUEST: Yes, but with respect. The examples that you give have domestic populations in the tens of millions, therefore justify the expense of two carriers and geographical spread greater than a hundred miles.

AL MAKTOUM: Yes, it’s true. But we are not standing in one place. The population is growing, the business is growing, the surrounding area and what we can do with the other. And this is why we prove, I mean, even during the pandemic, look what we have achieved. If we are talking about Emirates, we moved vaccine, we moved cargo, perishable goods — you name it; people, you know. And that has been done because we have an airline, strong, resilient, that they can do the job, and we still going to prove to the world, you know, that we can do it. We did it before and we’ll do it after the pandemic.

QUEST: You have a sizable pavilion here at Expo. Why is this?

AL MAKTOUM: You know, first of all, to have this pavilion for Emirates Airline. It showcases what we’ve been doing in terms of the service that we provide, first of all, to our customer, and also to look into the Dubai future of aviation, and this is will explain it all.

QUEST: Do you still get excited by aviation?

AL MAKTOUM: I do, all the time, you know, because there is so much that you can do. I think, looking at this VR, this is an experience for all people to interact, and to see what product that we will have in the future.

QUEST: If you could make one change, what would it be?

AL MAKTOUM: You know, I think we have to always look at the future with an open eye. And we’ll say, ‘Okay, we’re going to do it and give it also enough time to be studied’.

QUEST: A lot of people have lost out in the past betting against Dubai.

AL MAKTOUM: Yes. And they will always continue to lose against Dubai.

QUEST: You think so?

QUEST: What is the brand?

AL MAKTOUM: The brand is what you see here when you come to Dubai. Look how many people have flooded to Dubai during the pandemic? You know, why? Because we kept the country open with rules and regulation. And also, I must say the help is coming out. So, from the people who live here, who really follow the rules and when we come with any rule, it may be good for ourselves and for them and protecting them.

QUEST: And does that brand post-pandemic thrive? Does it need to change?

AL MAKTOUM: You know, Richard, always we are in a world that we have to change all the time to something, which will be better for tomorrow. 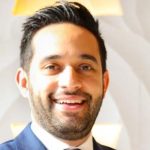 The St Regis Dubai, The Palm appoints Antoine Nassrallah as Director of Sales and Distribution. 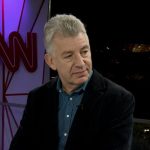