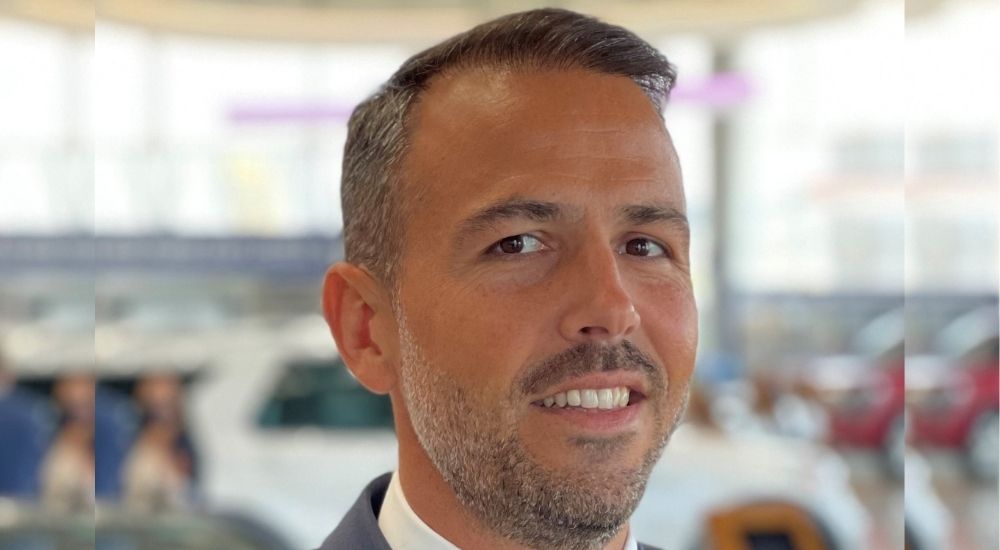 On this occasion, Ravi Ravichandran, Executive Director – Middle East Operations, Direct Markets commented: “Both Nicolas and Sami have had extraordinary achievements in their tenure with Ford Motor Company. As we maintain business momentum, we are confident that they will continue to excel in their respective roles with their invaluable industry and customer knowledge.”

Nicolas is an automotive veteran with over twenty years of experience who has held various senior positions within the region including Ford Middle East Sales Director, Ford Customer Service Division Market Lead, and Country Manager of Sales, in Saudi Arabia. He will be reporting into PK Uma Umashankar, Director, IMG FCSD.

The Lincoln brand will now be overseen by Sami Malkawi as Managing Director reporting to Ravi Ravichandran, Executive Director – Middle East Operations, Direct Markets. Sami has been an integral part of the Lincoln team for the last five years who previously held the position as Lincoln Sales & Ownership Experience Director. 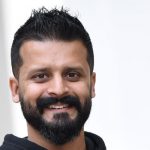 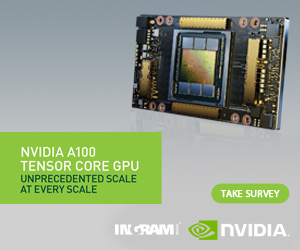 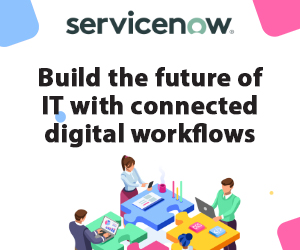 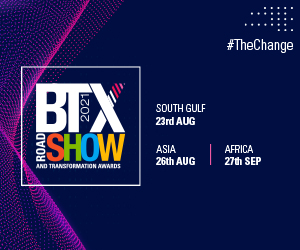 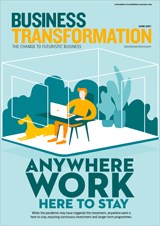 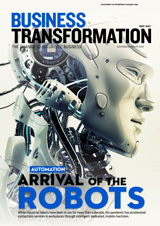 View All
More in ford