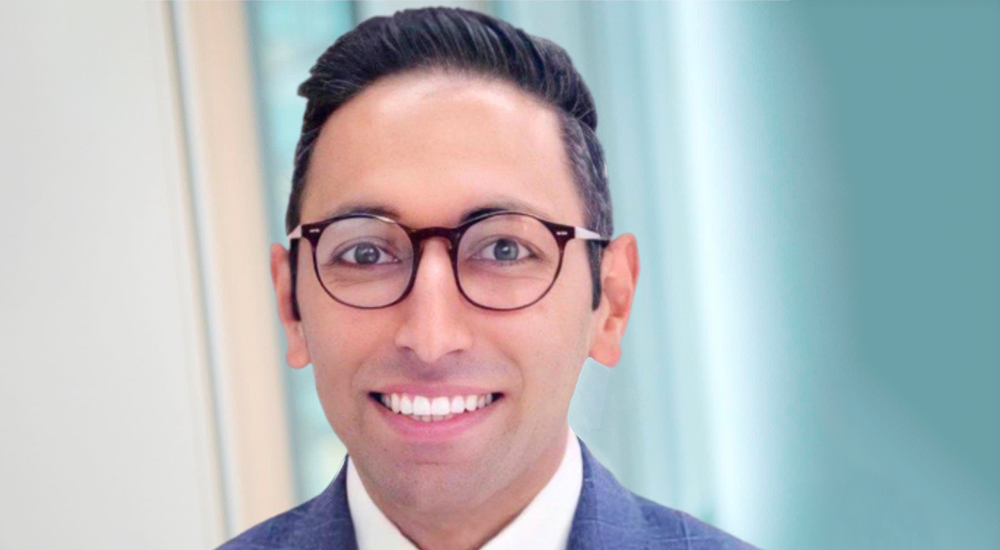 The GCC is undergoing a series of impactful transitions, ranging from energy and fiscal reforms to market dynamics and now a burgeoning ESG agenda, according to a recent study by MUFG titled “ESG in the GCC region: Journey towards the next normal is underway.” As oil and gas intensive states, climate change and the energy transition are top of mind, but social and governance considerations are equally part of the strategy. Rapid development of ESG disclosures continues to propel corporates’ sustainability plans which is enabling investors to strengthen engagement.

Ehsan Khoman, Head of Emerging Markets Research at MUFG and co-author of the report says, “The stars are aligned for the GCC to become a market leader in the global hydrogen space. The region’s abundant low-cost land, low cost of capital, existing industrial capacity, excellent solar and wind resources, geographic proximity to growth markets, low-cost natural gas, and ease of carbon capture, utilisation, and storage, as well as ample liquidity and ease of access to capital markets, set it in an excellent position to become a leading global green hydrogen producer and exporter.”

With the energy mix heavily skewed towards fossil fuels, attention has been resolutely on ESG’s “E” pillar – states have addressed this head on. Both COP27 – Egypt and COP28 – UAE will increase the pressure not only on the hosts but the region as a whole to articulate execution strategies.

GCC states are navigating governance from a low base with gender diversity, greater board independence and disclosures being tackled head-on. Underpinning the core aspects of the ESG landscape for corporates and investors is the need for clear, comprehensive and relevant disclosures. Encouragingly, the GCC has made marked strides in the “G” pillar with a host of improvements across gender diversity, board independence and disclosures.

Stephen Jennings, Head of Energy for EMEA, explains, “Hydrogen plays a prominent role in the transition thanks to its versatility, as it can easily be used as a fuel and feedstock. Rising emphasis on decarbonisation is driving renewed interest in carbon-free green hydrogen produced using electricity from renewables.”

Demand for hydrogen could reach 530 Million Metric Tonnes by 2050, constituting 18% of total world energy demand. This represents a compound annual growth rate of 6.4% through to 2050, given current demand of 74 Million tonnes annually. Saudi Arabia has plans to become the world’s largest exporter of hydrogen, aiming to produce and export four Million metric tonnes per annum – 4MMpta by 2030.

The GCC producers have existing, well-developed natural gas grids, which could be potentially be modified for transporting hydrogen.

“These hydrogen transition plans will help the region achieve its renewables and net zero targets,” says Stephen Jennings, Head of Energy for EMEA.

“All the GCC countries have ambitious renewables and energy efficiency targets, although energy efficiency could be the single biggest contributor to reaching climate goals more than renewables. They can achieve these goals by using existing technology, and quickly, with clear benefits from the lower expenditure on energy and reduction of CO2 emissions. This can help curb primary energy demand, thus easing new supply.”

Equally, the two global conferences in Egypt and the UAE will place environment, social, and governance issues high on the region’s agenda. Countries in the GCC have either implemented or are working towards improved sustainability disclosure. In the UAE, ADX and DFM ESG disclosure guidance was published in 2019, and in 2021 the Securities and Commodity Authority required all entities listed on UAE exchanges to disclose sustainability reports in accordance with GRI standards and any requirements issued by respective stock exchanges. Boursa Kuwait introduced a sustainability disclosure guide in 2017 and upgraded this into its ESG reporting guide in 2021. In Saudi Arabia, Tadawul issued its ESG disclosure guidelines in 2021. The Qatar Stock Exchange introduced guidance on ESG reporting in 2016 and plans to make ESG disclosure mandatory by 2023, and in Oman, the MSX announced the establishment of a new section in its guidance to focus on ESG issues.

Whilst ambitious targets have been set for these plans, markets expect scope for further enhancements likely at COP27-Egypt and COP28 -UAE. 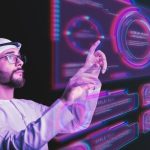 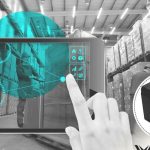