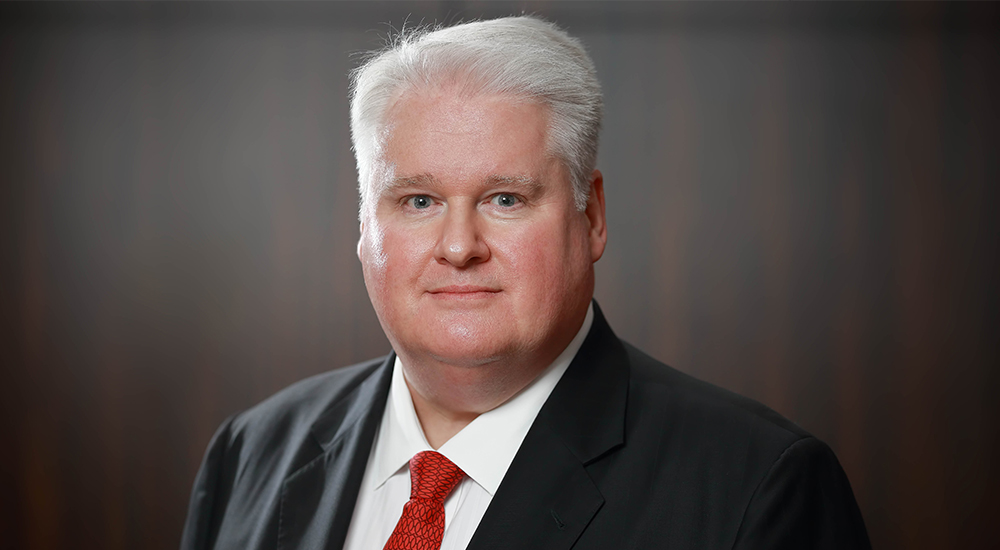 The Institute of Chartered Accountants in England and Wales, ICAEW, has revised its baseline forecast for global Gross Domestic Product in its latest Economic Update, predicting an 11 to 12% peak-to-trough decline in some GCC economies, due to the ramifications of the Covid-19 pandemic. The chartered accountancy body held a webinar last week, sharing its insights on the global and regional economic outlook, with a particular focus on GCC during and after the Covid-19 outbreak.

The session was led by Scott Livermore, ICAEW Economic Advisor and Chief Economist at Oxford Economics, who explained the economic slump in the first half of 2020 could potentially be twice as large as the 2008 Global Financial Crisis recession. Nonetheless, the nature of the shock points to a sharper rebound and V-shaped recovery as lockdown restrictions unwind. However, even though the global economy is recovering and will see periods of record growth over the next 18 months, it is unlikely to return to pre-crisis levels until the end of 2021 or early 2022.

According to ICAEW, the GCC markets will recover at a slower pace than other markets around the world, largely because of the region’s dependence on hospitality and tourism, and the impact of low oil production. A flight of expats from the Gulf countries, combined with limited policy support, in the form of smaller fiscal stimulus packages than elsewhere in the world, also risk weighing on the recovery.

The outlook for travel and tourism will be key for the GCC’s recovery. According to ICAEW, the region’s hospitality and tourism sector, which represents around 15% of its non-oil economy, is not expected to recover until 2023 or 2024, despite a boost from Expo 2021 in the UAE, due to a slow recovery of mid-haul and long-haul travel.

GCC governments’ fiscal support has also been smaller and narrower than in the Americas, Europe, or Asia. Constrained by low oil prices, the low spending response by GCC governments could result in further GDP losses over the medium term. The GCC governments have an important role in supporting the recovery across the region.

While ICAEW’s baseline forecast assumes social distancing restrictions will continue to ease through the third quarter of this year and the economic recovery will begin to build, prolonged lockdowns or a second wave of the pandemic, necessitating stringent lockdowns during flu season is a risk. This could result in a W-shaped recession scenario in which there is a further period of severe economic weakness and a much slower recovery.

Michael Armstrong, FCA and ICAEW Regional Director for the Middle East, Africa and South Asia, said: “2020 has been an exceptionally challenging year for global and regional economies, and there is still a great deal of uncertainty. Therefore, policymakers in the region must now, more than ever, proactively aim to build back better and in a more resilient way, especially given the continued uncertainty in the global oil market. While increasing non-oil revenues is a challenging task in these times, innovation will be vital to the region’s economic recovery. Any longer-term growth prospects will depend on higher labour force participation and productivity.” 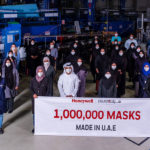 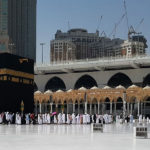 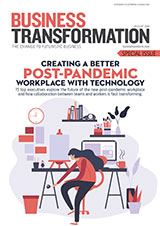