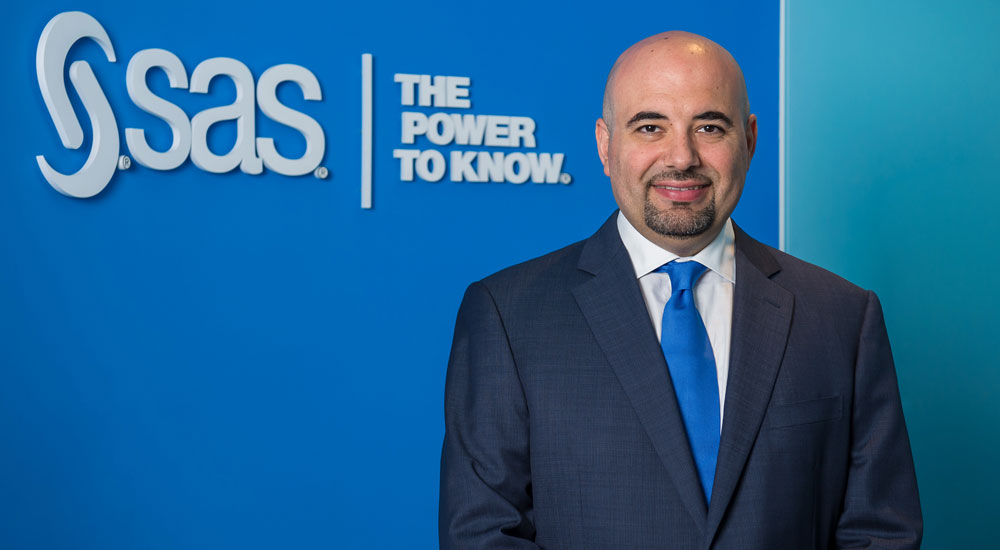 One of the maxims of governments all over the world has long been doing more with less. To strengthen their competitiveness, nations today are under pressure to adopt the Fourth Industrial Revolution technologies such as artificial intelligence, machine learning, and automation more effectively. Why do governments need to be competitive? They compete to attract investment, as well as to consistently deliver on an ever-widening range of services to an increasingly tech-savvy population.

There is one key resource, however, that governments definitely do not lack; and that is data.

According to projections by Seagate in its recent research, the Europe, Middle East and Africa datasphere will increase to 48.3 Zettabyte in 2025. To visualise the vastness of this number, think of it as greater than the estimated number of grains of sand in the entire Arabian Desert! That the region will generate this much data  from everyday citizen actions should not be surprising, since the Middle East is one of the most digitally connected regions in the world, with smartphone penetration above 100% in some GCC states, and some of the world’s highest social media usage rates.

Governments in the region have plenty of big data to work with, and doing more with it requires the power of advanced data analytics. Put simply, big data analytics enables governments to examine large amounts of data to uncover hidden patterns, correlations, and other insights, and effectively convert the swathe of data into a platform for AI. Governments must be able to separate the relevant from the insignificant and the public from the confidential to ensure effectiveness and excellent stewardship. Analytics is the key to unlocking the true AI value hidden in this ever-growing data.

While governments have been collecting data for years, they have been slow to realise the benefits they could realise from it. The opportunity is in unifying data silos so that government leaders can pinpoint the intelligence in their data. The AI capabilities that are now enabled on big data, the big-picture view of what is happening, why it happened, and what is likely to happen next, enables authorities to build connections across agencies that help to better serve citizens.

A recent example is how the Abu Dhabi Judicial Department applied AI-based analytics solutions to make the most of its data and deliver value by enabling quicker and better decision-making. The department implemented machine learning capabilities to easily identify and segment customers, process their requests in a timely manner, enable more informed decision-making using analytics, improve access to data, enhance the quality and consistency of its judgements, and prepare customised, real-time reports for the management and customers.

By using tools such as AI and machine learning, administrators can gain deeper insights across a wide spectrum, and go as specific as individual sectors and even organisations. For instance, healthcare authorities are using AI on data gathered from hospitals, research institutes and other bodies to nip epidemics early, by detecting patterns in reported illnesses, determining the best response and care, and enforcing preventive measures.

The amount of data available to governments is only going to increase. Interconnectivity and interoperability between smart devices is growing and producing even more data, helping to drive the Internet of Things (IoT). We are moving from smart devices to smart cities, with Dubai and other cities in the region focusing on digitising their services. The young, tech-savvy population in the region increasingly expect government services to provide the same level of service they receive from the private sector. Governments’ investment in infrastructure must include smart technology to promote AI-enabled efficiency, to deliver quality, digitally-powered citizen experiences.

One of the big fears around a growing reliance on AI is the potential impact on jobs, with the very mention of automation immediately throwing up fears that long-held jobs may be eliminated. While this may be true in certain instances, it is by no means at the scale that many fear. According to Gartner, AI will stimulate 2.3 million new jobs by 2020, while HSBC Bank has identified a number of new job titles, including algorithm mechanic, conversational interface designer and digital process engineer, that could become commonplace in the future.

Whether spurring the Government to take action in preparation for the labour market of the future, or actually preparing employees for tomorrow’s work environment, we once again turn to analytics to understand the best tasks to automate, the processes to digitise, and the roles to modernise.

A recent EMEA survey commissioned by SAS states that nearly three-quarters of organisations claim that analytics helps them generate valuable insight and 60% state their analytics resources have made them more innovative. Greater use of analytics-powered intelligence in workforce planning will enable government employees to serve the public more effectively.

Across sectors and focus areas, AI is slated to be a tremendous disruption to the public sector. Whether tackling national health issues, responding to a local disaster, protecting against the loss of sensitive information or intellectual property, or simply making government more efficient, the analytical insights you can gain from your stores of big data can improve outcomes that have a direct impact on citizens.

The data revolution has transformed the world as we know it. It’s disruptive, exciting, and, let’s face it, a bit overwhelming! It is, however, a significant opportunity for governments to become more data-driven and forever change the way they serve their citizens. 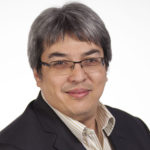 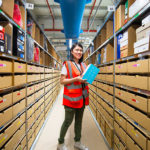