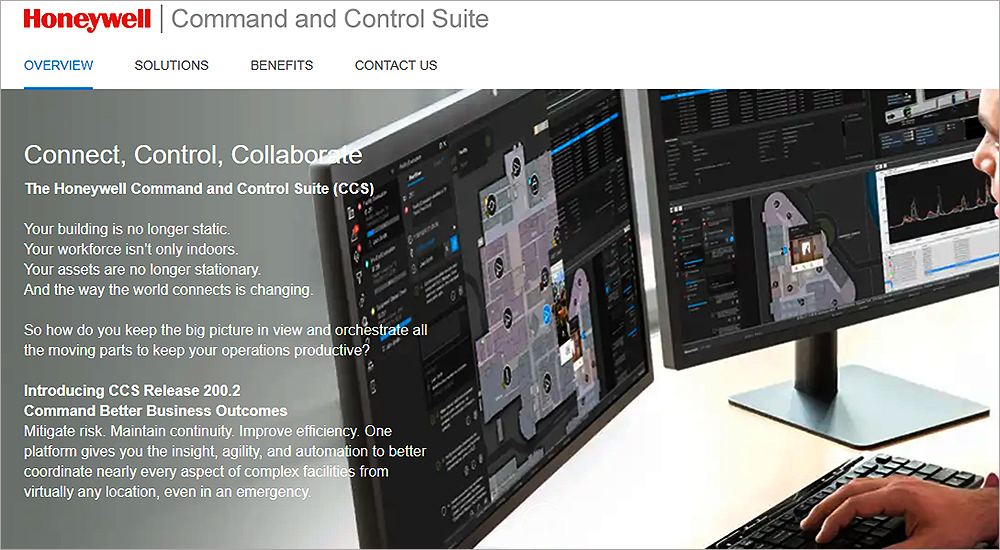 Egypt’s new administrative capital will feature public safety and security infrastructure following an agreement signed between the Administrative Capital for Urban Development, ACUD and Honeywell. The new capital, one of the world’s largest smart city projects, is being built in three phases, 45 kilometers east of Cairo and will expand to cover more than 700 square kilometers once complete.

Honeywell will deploy city-wide security and surveillance systems as part of the first phase of development, in collaboration with its partner MTI, to integrate security systems across the capital into a single point of control, known as an Integrated Command and Control Centre, ICCC.

The contract was signed in Cairo by General Eng Mohamed Abd Allatief, ACUD General Manager and Khaled Hashem, Honeywell President for Egypt and Libya in the presence of Deputy Head of Information Systems Department ISD, General Hesham Shendy and US Chief of Mission and Chargé d’Affaires, Thomas H Goldberger.

The technology deployed at the New Capital will include Honeywell’s cyber security systems. The Integrated Command and Control Centre has already been successfully implemented across smart city projects in India. Honeywell is playing a defining role in the growth of India’s 100 Smart Cities.

The agreement reinforces Honeywell’s commitment to developing smart cities in Egypt, and enabling effective skills and knowledge transfer in line with the goals of Egypt Vision 2030. The company’s diverse hardware and software solutions promote greater safety, security and energy efficiency for cities and buildings, and drive operational efficiencies by leveraging data analytics and cloud technologies.

Operating from Cairo, Honeywell works with some of Egypt’s key government and private sector entities in the fields of smart cities, building automation, oil and gas, refining and petrochemicals, defense, aviation, infrastructure development, logistics, security and fire safety. The company has been present in Egypt for more than 50 years, and is committed to providing the best talent and technologies to support development across Egypt’s major industries.

“Honeywell is working with government entities across the region to help realise smart city visions. We have successfully played a role in deploying critical infrastructure in a number of countries such as India, where we have helped create smarter buildings and cities. We do this by turning buildings into smarter and responsive assets, and by bringing together knowledge, people and technology to create connected solutions. With our connected building solutions, we design, install, integrate and maintain the systems that help keep your facilities: safe and secure, comfortable, productive and energy efficient,” explains Khaled Hashem, Honeywell President for Egypt and Libya.

Continues Hashem, “We are strategic partners with state governments and local authorities to implement our Internet of Things – enabled citywide security and surveillance systems, including the installation of 10,000 closed-circuit televisions, emergency response solutions, automatic number plate reading system, and intelligent traffic management technologies at work in 65 cities and towns across the country. Our sensors capture data, analyse it, and turn it into information that enables better situational awareness for decision makers, aiding their smart city and surveillance goals.” 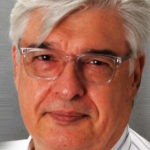 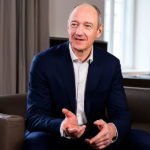 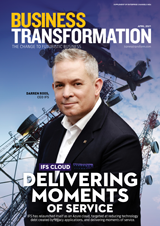 View All
More in Egypt