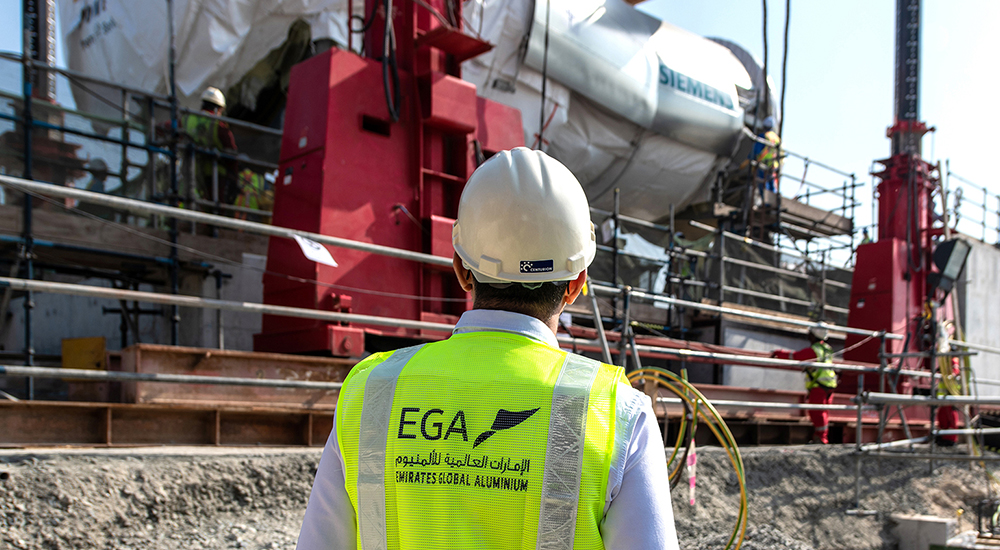 Emirates Global Aluminium, EGA, has announced that a giant gas turbine, the biggest in the UAE, has been moved by road from DP World’s Jebel Ali port and installed at EGA’s Jebel Ali site in a carefully-planned overnight operation.

The Siemens H-class gas turbine, weighing 457 tons and with a length of 13.5 meters, was transported the six kilometres from Jebel Ali port, using an oversized truck. On arrival at EGA, the turbine was placed in its permanent location at the heart of a new AED 1 billion state-of-the-art power block which will further improve the efficiency of EGA’s electricity generation.

The Siemens H-class gas turbine, weighing 457 tons and with a length of 13.5 meters, was transported the six kilometres from Jebel Ali port, using an oversized truck.

The entire operation took just over four hours over two days. The new power block at EGA, which is being developed by JA Power & Water Co, a joint venture formed by Mubadala and Dubal Holding, will be the first in the global aluminium industry to use a Siemens H-class gas turbine. The new power block at EGA will have a generation capacity of over 600 megawatts of electricity and EGA intends to buy the output for 25 years following commissioning.

It is expected to lower greenhouse gas emissions from EGA’s power-generation and aluminium-smelting operations at Jebel Ali by some 10%, while NOx emissions are expected to decrease by as much as 58%. NOx, which is also emitted by motor vehicles, is amongst a group of emissions targeted for reductions under UAE Vision 2021 to improve local air quality.

The H-class turbine was built by Siemens in Berlin and was shipped to the UAE by sea. Once the new power block is fully operational, five older, smaller and less efficient turbines at EGA’s Jebel Ali site will be put on standby for use only in emergencies. EGA requires electricity for aluminium smelting and other industrial operations. EGA runs power plants at its sites in Jebel Ali and Al Taweelah with a current combined generating capacity of 5,450 megawatts, making the company the largest power-producer in the UAE after the Dubai and Abu Dhabi utilities. EGA’s power fleet is already amongst the most efficient fleet in the Middle East.

Once the new power block is fully operational, five older, smaller and less efficient turbines at EGA’s Jebel Ali site will be put on standby.

Abdulnasser Bin Kalban, EGA’s Chief Executive Officer, said: “At EGA, we believe producing the aluminium that makes modern life possible is not enough. We must also produce this aluminium responsibly, in ways that support the sustainable development of not only our company but of the entire nation.”

“Use of the H-class gas turbine will do just that, enabling EGA to further improve energy efficiency, saving natural resources and reducing costs and environmental emissions. The arrival and installation of the turbine is a milestone in the new power block project, and we are pleased it has been completed safely and efficiently.”

Dietmar Siersdorfer, Middle East and UAE CEO, Siemens, said: “The Siemens H-class is among the world’s most efficient and powerful gas turbines. The EGA power plant will be the most efficient gas-fired facility in the UAE and will significantly lower emissions and strengthen the industry.”

“Delivering this turbine is only the beginning of our partnership, and we look forward to working hand-in-hand with the EGA, Mubadala and Dubal Holding teams to keep this power plant operating reliably and efficiently for many years to come.” 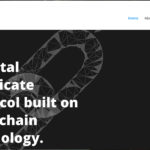