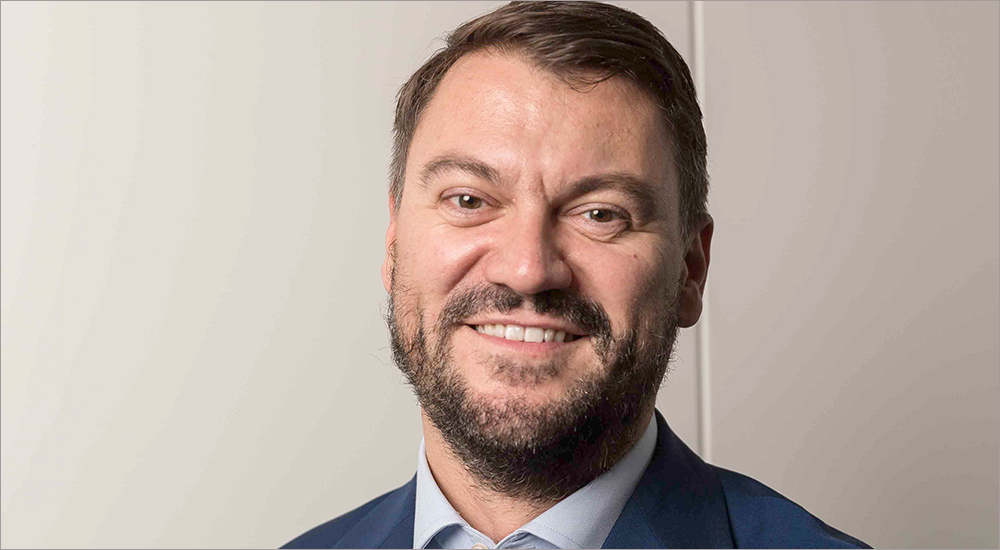 Serco, the international service company who specializes in the delivery of essential public services, has announced positive results for the first half of 2019 as the global and Middle East markets remain attractive with significant growth prospects. Following a strong performance in 2018, which marked a turning point, the company has recorded continued revenue growth, while profits and margins are both well up on the first half of last year.

The company has revealed that revenue in the Middle East region for the first six months of this year was AED 753 million and from a global perspective, revenues increased by 8% to AED 6,716 million from AED 6,215 million. Order intake has also been very strong with the figure already surpassing AED 15 billion, exceeding forecast revenue for the whole of 2019 and highlighting the strategic advantage of having a strong international footprint.

Serco’s operations in the Middle East division include Transport, Defence, Health and Citizen Services, with the region accounting for approximately 11% of the Group’s reported revenue. There was growth in revenue from the new contract for fire and rescue services at King Fahd International Airport in Saudi Arabia, as well as from expanded services at the Dubai Metro.

Intake from the Middle East in the latest period included a new contract supporting Mashroat, the Institute for Efficiency and Effectiveness in Public Infrastructure Programmes across the Saudi Government, facilities management and patient-facing services to Dr Soliman Fakeeh Hospital in Jeddah, and a further extension of Air Traffic Control, Aeronautical Information Services and training support to the Iraqi Civil Aviation Authority.

Commenting on the results, Phil Malem, CEO, Serco Middle East, said: “The Middle East remains a highly attractive market with opportunities that can bring in strategic expansion, which can be attributed to the size of the outsourced market, excellent reference sites and reputation. Our pipeline of major new bid opportunities includes the Transport and Health sectors. We are continuing our efforts to rebuild a stronger pipeline in the region and contribute more to global revenue.”

Malem continued: “We are confident that Middle East businesses can extend their impact across the region and achieve their growth ambitions with new business developments. Every year presents a wide range of potential outcomes and the success of H1 2019 has placed us in a fantastic position for the months ahead during which we anticipate further improvement.” 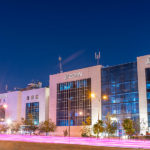 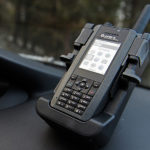