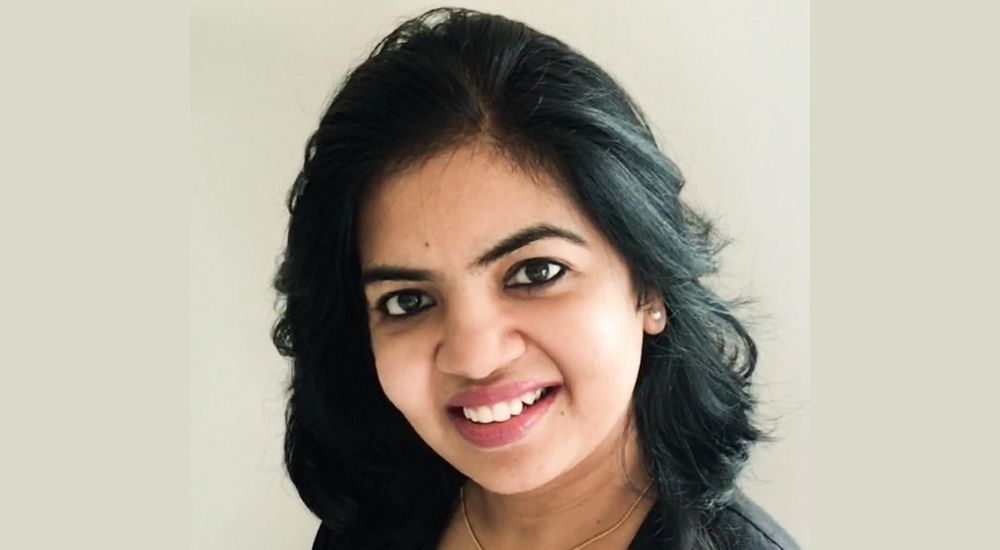 A small core of companies, about 7% globally and 1% in the Middle East, have achieved nearly twice the efficiency and three times the profitability of peers, according to Accenture research. Moreover, 36% of Middle East leaders vs. 34% globally expect their organisations to reach future-ready status in the next three years.

According to the report, “Fast Track to Future-Ready Performance,”  the pandemic-driven acceleration of digital adoption and the resulting new agile ways of operating could unlock $5.4 Trillion in profitable growth if applied broadly. These future-ready companies have doubled down on digital transformation and retooled operating models, pivoting from incremental improvements to wholesale reinvention.

Based on a global survey of 1,100 senior-level executives and externally validated financial data, the report assessed the impact of achieving progressive levels of business operations maturity with the highest level being future-ready. The higher the maturity, the greater the degree of digital capabilities, such as artificial intelligence, cloud, and data analytics.

“Scaling is needed in data use and business-tech collaboration for organisations in the Middle East to close the gap between them and their global counterparts,” said Sumitha Das, Accenture’s Intelligent Operations lead in the Middle East. “A focus on data is key to operational transformation. Without scaling data use, Middle East organisations may struggle to see benefits from analytics, automation, or artificial intelligence.”

Although the Middle East still lags in being data-driven, adoption of data use is up more than 3x from 16% at widespread or full-scale use three years ago to 54% today. Leading practices are also a crucial part of this future-ready strategy-first approach. Middle East organisations have traditionally trailed in this area but are making strides to catch up. Moreover, 93% expect to achieve full-scale leading practices in the next three years.

Future-ready enterprises transform how work gets done by using rich data for decision-making, augmenting people with artificial intelligence and employing agile workforce models with striking differences in digital adoption and operational maturity. The areas they focus on include:

Future readiness is part of an operations maturity journey that is constantly evolving. It helps organisations adjust to fluctuating conditions, make internal connections to power innovation, and enable performance gains. Middle East businesses may be behind their counterparts in other parts of the world when it comes to operational maturity. However, many critical pieces are in the right places to make a radical leap forward.

The report, “Fast-Track to Future-Ready Performance,” is the first in a research series that looks at the drivers and trends shaping how enterprises and business functions operate in the Middle East and globally.

Accenture Research surveyed 1,100 senior-level executives worldwide, 44% of whom were C-suite executives across 11 countries and 13 industries. The research, conducted in late 2020, assessed four levels of business operations maturity — stable, efficient, predictive and future-ready — with each level underpinned by progressing digital capabilities, such as artificial intelligence, cloud, and data. The business impact was assessed by combining survey responses with externally validated financial data from 810 of the 1,100 organisations surveyed. Mid-2021, Accenture Research undertook an additional survey in the Middle East, run by Oxford Economics, among 256 executives locally—70% of whom were C-level or equivalent—across 12 industries and two countries to understand the Middle East region’s performance. 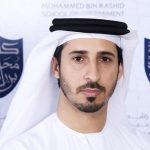 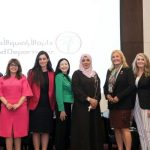 View All
More in Accenture