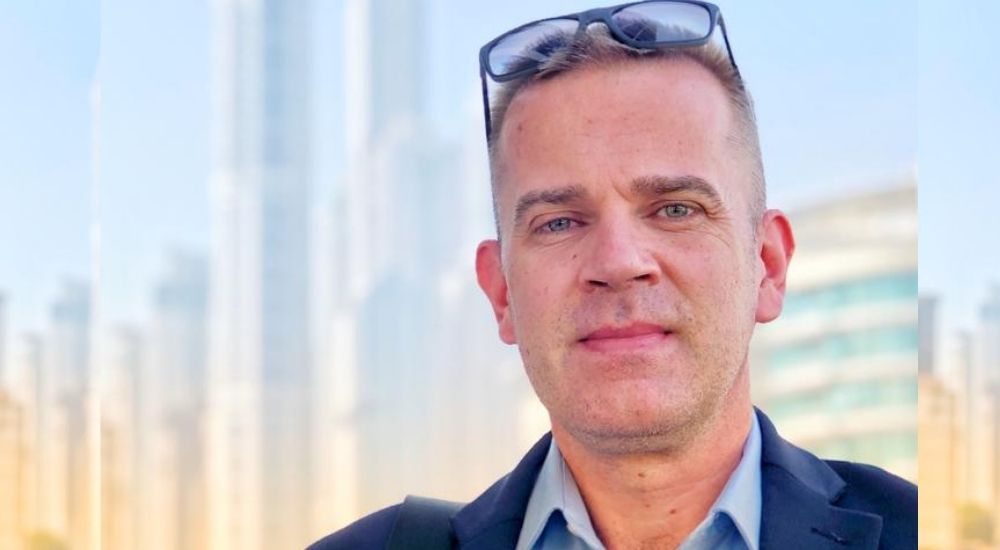 SunMoney Solar Group, known for largest global community solar power programme enabling people to become part of an energy community, has integrated artificial intelligence into their digital business network. SunMoney has incorporated a “Smart Digital Business Network” business model that combines its Community Power Plant Program with automated online sales. As a result, the program is able to fully leverage the power of the community, the potential of solar energy and the profitability of online sales.

Commenting on the AI integration, Peter Bahorecz, Chief Networking Officer at SunMoney said, “Our system uses artificial intelligence in four areas. There’s online content production wherein orders of magnanimously more content can be produced at a higher quality in a given amount of time. Translations are another area wherein the program scans the language environment and offers variations in the areas of interest. It is also being used in video production, where we can produce videos in multiple languages without the need for costly filmmaking. Next, we use the services provided by Facebook, and Google, which are also supported by artificial intelligence.”

Compared to SunMoney’s basic system, the digital platform was able to build ¼ solar power in 6 months with 1/20 membership, which essentially means that the new platform is growing 16x faster already. In addition, customers who purchased the service received a combined package that included a solar share, which provides them regular income from the production of the solar power plant, and an advertising package, another source of income from the growth of the community.

Renowned for its work in building, operating, and acquiring solar power plants in Central Eastern Europe, SunMoney is focused on the future by creating effective awareness about the clean energy agenda and adopting artificial intelligence to optimise its business platform and give the best return to its members. SunMoney will be participating at the Arab Green Summit to be held in June, wherein Zoltan Rendes, Chief Marketing Officer at SunMoney will be part of the esteemed speaker panel. 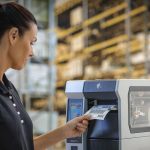 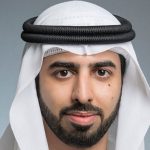 About 1 hour ago
Latest Issue