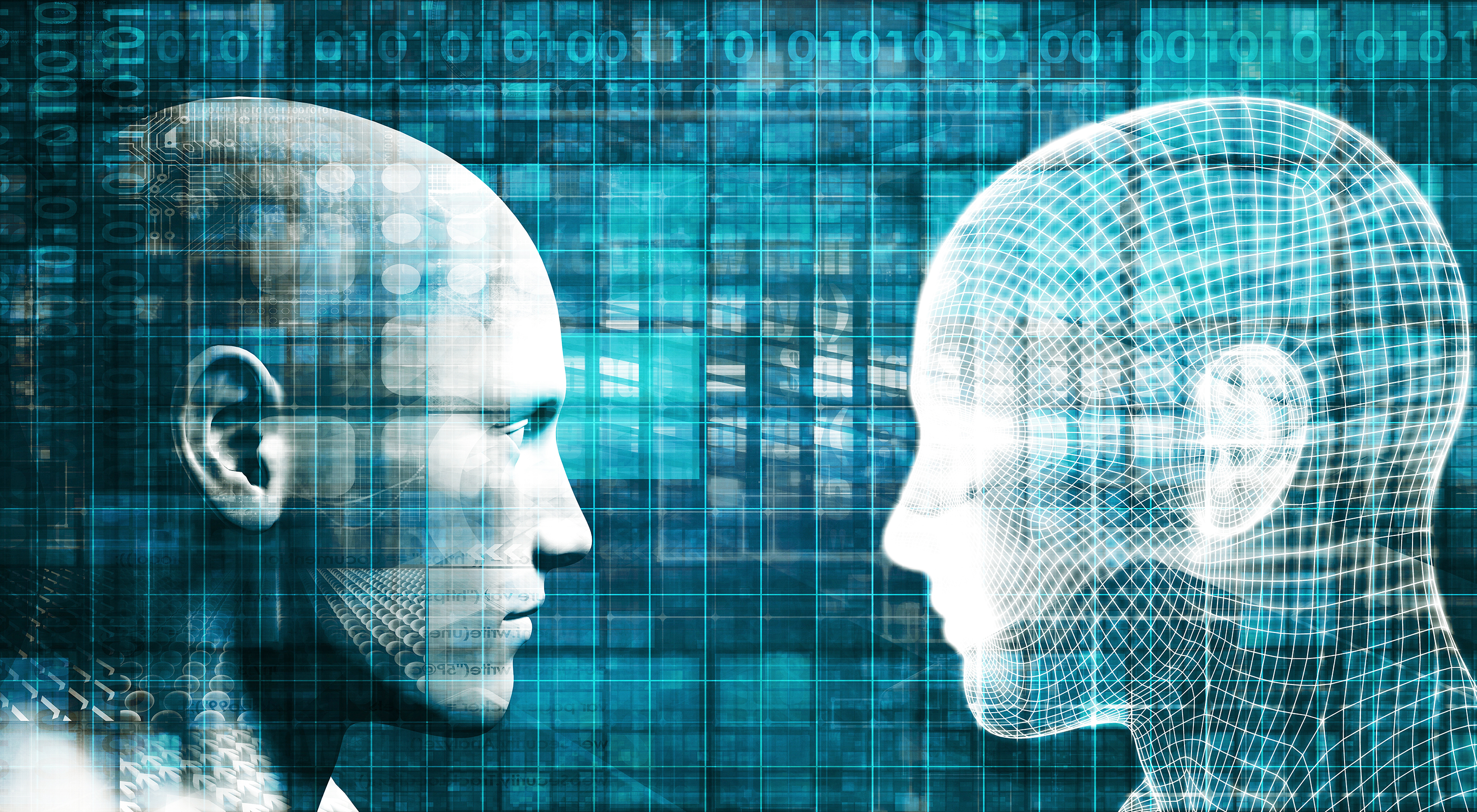 Beyond 2030, the impact of artificial intelligence on both the economy and society will almost certainly increase, so it is important for the Middle East to be strategically placed in order to provide a springboard for the future. Artificial intelligence is going to be a big game changer in the global economy, and much of the value potential is up for grabs. Artificial intelligence could contribute up to $15.7 trillion to the global economy in 2030, more than the current output of China and India combined. Of this, $6.6 trillion is likely to come from increased productivity and $9.1 trillion is likely to come from benefits to consumers.

In the wake of the fourth industrial revolution, governments and businesses across the Middle East are beginning to realise the shift towards artificial intelligence and advanced technologies. They are faced with a choice between being a part of the technological disruption, or being left behind. When we look at the economic impact for the region, being left behind is not an option. We estimate that the Middle East is expected to accrue 2% of the total global benefits of artificial intelligence in 2030. This is equivalent to $320 billion.

The magnitude of the impact expected in these two economies is unsurprising given their relative investment in artificial intelligence technology compared to the rest of the Middle Eastern region – both countries place within the top 50 countries in the world on the Global Innovation Index 2017 in terms of their ability to innovate and the outputs of their innovation. The development of non-oil sectors through investment in artificial intelligence technologies could strategically position the region for the years to come. The world is moving towards artificial intelligence and in these early stages of development, there is an opportunity for the region to become a key player in the global agenda.

Businesses in these parts of the region have been investing heavily in new technology, supported by governments as early consumers of the technology. Outside the Gulf economies, however, adoption has been slower. The differences in adoption levels are driven by differences in, for example, infrastructure and access to skilled labour, key enabling factors for artificial intelligence development.

It is important also to note that whilst the volatility in oil prices is taking its toll on the economic prospects of the region, it is creating the need for governments to seek alternative sources for revenue and growth. The development of non-oil sectors through investment in artificial intelligence technologies could strategically position the region for the years to come.

The Emirate’s strategies include, amongst others:

# Dubai 3D Printing Strategy, targeted at the construction, medical and consumer sectors . This has a goal of having 25% of buildings in Dubai constructed using 3D printing technology by 2030.

However, as well as investment in artificial intelligence, which it is clearly able to generate, the government will also need to create an environment which will allow the outcomes of these investments to become embedded in society. This will include, for example, preparing society and labour markets for the disruption through investing in education and skills development to allow people to adapt to the change. Similarly, legal institutions will also need to evolve to reflect the risks associated with artificial intelligence technology.

Saudi Arabia holds a clear vision for the future which points towards the development of artificial intelligence-based technologies. Saudi’s Vision 2030 and National Transformation Programme 2020 identify digital transformation as a key goal to activate economic sectors, to support industries and private sector entities, to advocate for the development of public- private business models and to ultimately reduce the country’s dependence on oil revenues through a diversification of the economy.

Strategic objectives as part of this vision include for example:

To improve the efficiency and effectiveness of the healthcare sector through the use of information technology and digital transformation. To achieve this, it has set itself a target to increase the percentage of Saudi citizens who have a unified digital health record from 0 to 70% by 2020.

To provide citizens with knowledge and skills to meet the future needs of the labour market. To achieve this, it has set itself a target to increase the percentage of Internet users in Saudi Arabia from 63.7% to 85% by 2020.

While there is some investment in artificial intelligence in Saudi Arabia, supported by a commitment by the government to digitally transform the country, investment is currently driven through domestic sources, and in particular the country’s Sovereign Wealth Fund. In order to maintain momentum in the pace of technological advancement in the country, there is a need for it to attract more foreign investment which is currently constrained by the challenges in the business environment; in 2017, the country ranked 92 out of 190 countries in the World Bank’s Ease of Doing Business index.

Addressing concerns raised by the business community will allow it to attract external investment, which will bring with it skills and expertise to upskill the local population. This will also allow it to reduce youth unemployment placing a burden on the economy, which has increased from 24.1% to 32.6% between 1991 and 2017, by generating high-skilled employment opportunities.

The potential gains at the industry level is likely to depend on two broad factors:

Use cases for enhancement

As our analysis underlines, artificial intelligence has the potential to fundamentally disrupt markets in the Middle East through the creation of innovative new services and entirely new business models. We have already seen the impact of the first wave of digitisation. With the eruption of artificial intelligence, some of the market leaders in ten, even five years’ time may be companies never heard of. Tomorrow’s market leaders are likely to be exploring the possibilities and setting their strategies today.

Helping people to make better decisions. artificial intelligence systems that augment human decision making and continuously learn from their interactions with humans and the environment.

Automating decision making processes without human intervention. Artificial intelligence systems that can adapt to different situations and can act autonomously without human assistance. 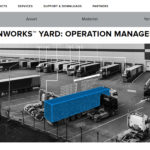 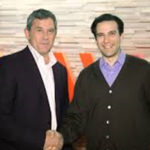 Avaya and Afiniti Partner for Integration of AI and Contact Centre

View All
More in GCC

Why the GCC will remain open for business and travel
December 16, 2020