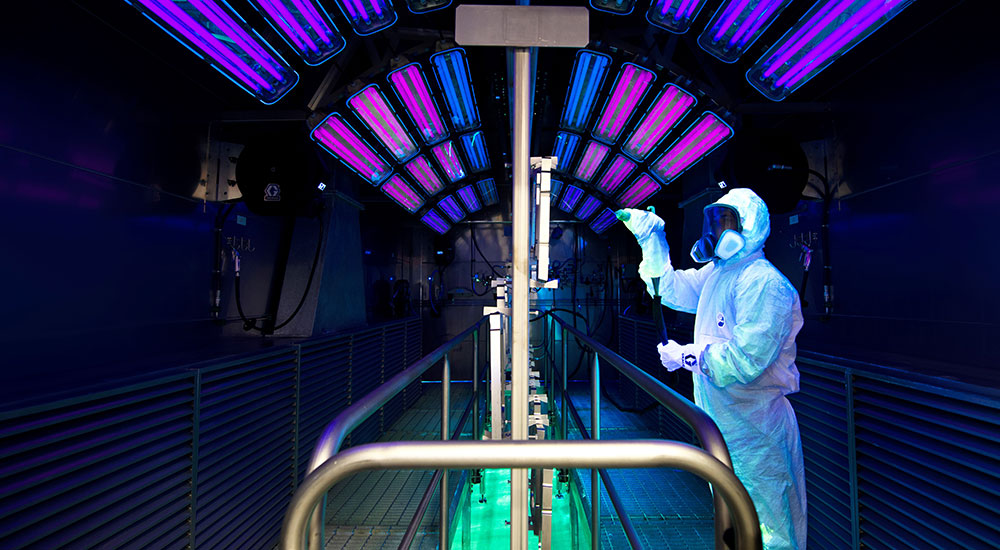 EPI, the precision engineering backbone of the UAE’s aerospace and defence industry, has announced it is expanding its manufacturing capabilities to support the Boeing 787 Dreamliner. EPI will machine aluminium trailing edge ribs for use in the 787-commercial aircraft. The serial assembly lines will be an extension to the Abu Dhabi facility, with the processed parts additionally going through EPI’s surface treatment plant launched last year.

Established in April 2019, the plant is part of an industrial collaboration agreement between Tawazun Economic Council, Boeing Defence, Space and Security, and EPI, to build a chemical processing plant that would ramp up its existing production capabilities, and move beyond machining and into aircraft assembly for aerospace OEMs.

The Boeing 787 Dreamliner is an all-new, super-efficient family of commercial airplanes that brings big-jet ranges and speed to the middle of the market. Boeing designed the 787 family with superior efficiency, allowing airlines to profitably open new routes and fly people directly to where they would like to go in exceptional comfort. Since entering service in 2011, the 787 family is flying more than 1,900 routes and has made possible 300+ new nonstop routes around the world.

EPI is part of the Mission Support Cluster within EDGE, an advanced technology group for defence and beyond. EDGE was inaugurated in November 2019.

Speaking on the occasion, Khalid Al Breiki, President, Mission Support, EDGE, said: “In recent years, the UAE has significantly amplified its domestic manufacturing capabilities and the opportunities facilitated by Tawazun, between Boeing and EPI, contributes to this rapidly growing infrastructure. Backed by our industry-leading expertise in specialised equipment and engagements with other leading OEMs, we are proud to expand our support for the 787 programme and are focused on delivering high-quality components for Boeing and its customers.”

He added: “Our continued relationship with Boeing is symbolic of the partnerships we build and value. This announcement expanding EPI’s manufacturing capabilities is an encouraging indicator for the region’s aerospace and defence industries and we look forward to exploring similar opportunities in the coming years.”

“This contract with EPI will expand the capability and capacity of Boeing’s global supply chain while supporting further development of the UAE’s aerospace industry,” said Bernard Dunn, President of Boeing Middle East, North Africa and Turkey. “Adding EPI as a new supplier for the 787 Dreamliner, is a prime example of our mutually beneficial approach to engagement in the UAE.” 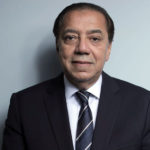 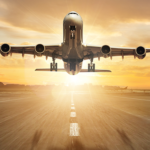 View All
More in Boeing