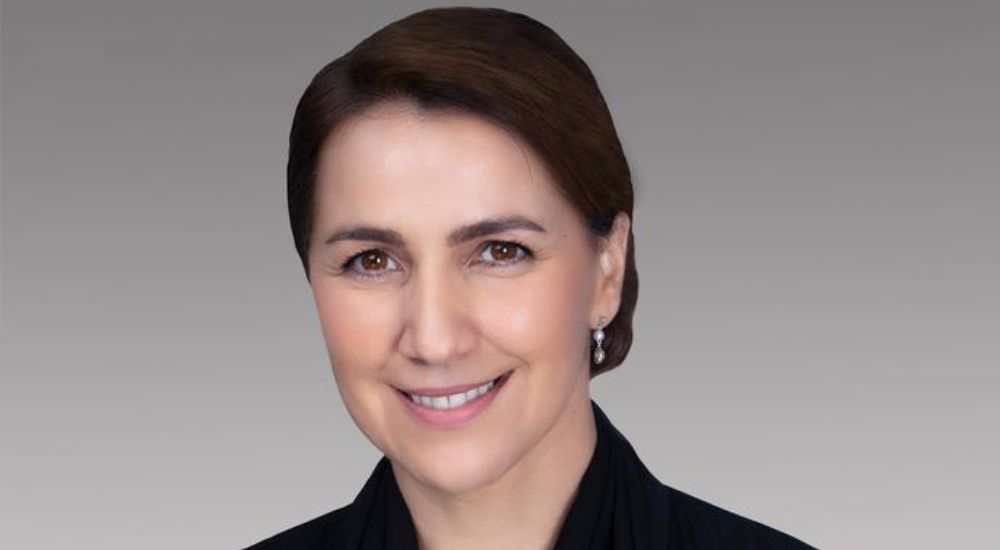 The UAE Cabinet, headed by His Highness Sheikh Mohammed bin Rashid Al Maktoum, Vice President and Prime Minister of the UAE and Ruler of Dubai, approved an updated version of the UAE’s second Nationally Determined Contribution under the Paris Agreement.

In support of the objectives of the UAE Net Zero by 2050 Strategic Initiative, the new document outlines the country’s increased climate target of reducing greenhouse gas emissions by 31% compared to the business-as-usual scenario for the year 2030, which is projected to amount to 301 Million metric tons of carbon dioxide equivalent, assuming a moderate annual economic growth rate based on historical trends. The reduction target translates into an absolute emission avoidance of 93.2 Million metric tons of CO2e.

The UAE’s updated second NDC responds to the call of the Glasgow Climate Pact, a main outcome of the 26th UN Climate Change Conference, for countries to strengthen the ambition of their NDCs by end-2022.

The document features a breakdown of the GHG emission reduction target by sector. The electricity sector is projected to be the highest contributor to the target at 66.4%, followed by the industrial sector at 16.6%, transport at 9.7%, carbon capture, utilisation, and storage at 5.3%, and waste at 2.1%.

Her Excellency Mariam bint Mohammed Almheiri, Minister of Climate Change and Environment, said, “The UAE has a remarkable track record of climate efforts locally and globally. Owing to the futuristic vision of its wise leadership, the country raised its climate ambition in its first and second NDCs, submitted in 2015 and 2020 respectively. Today, we mark a new milestone in our voluntary commitment to environmental protection and climate action as we respond to the call of the Glasgow Climate Pact in our enhanced GHG emission reduction target.”

She added, “As the host of COP28, the UAE will continue building on its climate ambition towards 2023 and beyond. With the submission of the updated second NDC, we are demonstrating our commitment to progressively raising our ambition further each year as new solutions and initiatives become available.”

As the UAE prepares to implement its Net Zero by 2050 Strategic Initiative, announced in 2021, a long-term strategy is being developed to inform a higher economy-wide emission reduction target and enhanced climate change adaptation and resilience efforts, which will be included in the next NDC.

The Minister noted that meeting the new target mandates a more active participation of all stakeholders, including the private sector, civil society, and youth, in driving climate action.

The updated second NDC emphasises the importance of engaging women, youth, and climate-vulnerable communities as part of an all-inclusive approach to developing policies and programs that promote climate-smart living as a way of building a more sustainable future.

In its updated second NDC, the UAE has increased its greenhouse gas emission reduction target from 23.5% to 31% by 2030. To achieve this goal, the country aims to involve five priority sectors – electricity, transport, industry, waste management, and CCUS.

The updated second NDC outlines the UAE’s efforts to boost its adaptive capacity and climate resilience, including the conservation and restoration of coastal ecosystems, such as the Abu Dhabi Blue Carbon Demonstration Project and tree-planting drives. The country will plant 100 Million mangrove seedlings by 2030.

To scale up the private sector’s contribution to reaching the enhanced GHG emission reduction target, the Ministry of Climate Change and Environment launched the National Dialogue for Climate Ambition as a platform to define and raise sectoral climate ambition and advance all-inclusive participation in the UAE Net Zero by 2050 Strategic Initiative. NDCA engages stakeholders in UAE priority sectors, including manufacturing, cement, waste, transport, and energy, through hosting a monthly stakeholder assembly dedicated to a different sector every month to explore sectoral requirements, priorities, and future direction related to climate neutrality.

Moreover, MOCCAE rolled out the UAE Climate-Responsible Companies Pledge to increase the involvement of the private sector in the country’s decarbonisation drive. Signatories commit to stepping up their collective efforts to combat climate change by measuring and reporting their GHG emissions in a transparent manner, developing ambitious science-based plans to reduce their carbon footprint, and sharing these plans with the UAE government to help achieve the national net-zero target by 2050. 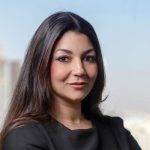 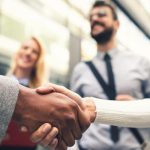