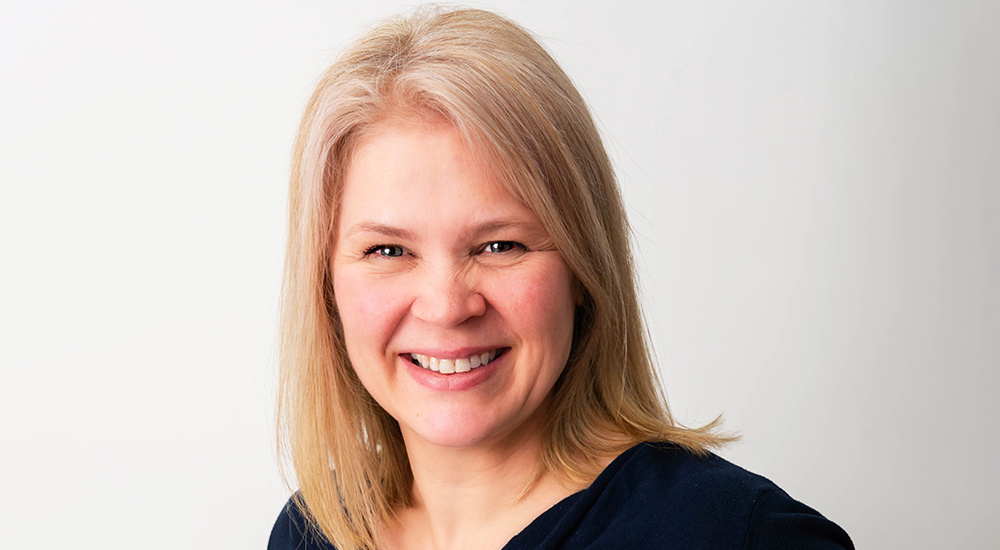 Earlier this year, Red Hat conducted research with YouGov, which found that almost 1 in 20 people in have taken up some form of computer programming since the first lockdown. Of those new coders, one quarter were women. That might not seem like a lot, but if we compare it to the fact that currently only 14% of programmers and software developers in the UK are women, it points to what may be a promising development towards redressing the gender imbalance in technology.

What is more, 71% of those women were learning to code with new employment opportunities in mind compared to 66% of the men.

The results of our study suggest that there is a growing appetite among women for both coding and technology jobs where they can use these skills. This reasonably coincides with the fact that the demand for technology jobs and proficiencies has skyrocketed since the onset of the pandemic.

We have also known as far back as the early 20th Century that women make fantastic software developers, and it is a little-known fact that a group of six women programmed the first computers during WW2. However, experience tells me that competence and capability are not always sufficient to get you where you want without the confidence and self-belief to back it up.

There is an unfortunate vicious cycle when it comes to boosting women’s confidence in technical roles, because confidence is influenced by the sense of belonging we feel in our work environment.

Having spent much of my technology career being the only woman in the room, I understand the heavy burden of being a minority of one. This alone can fuel imposter syndrome or feelings of self-doubt and explains why men – as the majority group – have a big responsibility to promote inclusivity and a sense of belonging for the women they work with. So where can men start on their journey to becoming better allies?

Change always begins with education, and men first need to acknowledge their role in the D&I effort and take the time to learn from female peers about the specific challenges they face. There is sometimes a cultural mindset where men see initiatives dedicated to women in leadership or gender equality as women’s business and something they should stay out of, when for real change to happen, the opposite needs to be true. And ironically in many of these women-led groups, one of the topics often discussed is how to encourage more male allies.

While most men want to be supportive of their female colleagues, they don’t always know how to go about it. It is up to women to invite their male colleagues to attend meetings, even if just to listen to begin with and it is up to men to get curious and ask their female colleagues about what these groups are working on. By taking a more active role in women-led company initiatives and using these as opportunities to listen, men will better understand the dynamics at play, which may have previously gone unnoticed, and how they can support.

There is a lot of focus placed on women mentoring women, and rightly so, but it is arguably even more important for men to take on that mentorship role. Mentoring relationships are rarely one-way, meaning it is not just the mentee who benefits. Most mentors, in my experience, will talk about what positive things they get out of that relationship.

While men might be able to share different approaches and perspectives for their female mentees to learn from, the mentors might equally gain an insight into the barriers faced by the women. It has been proven that, rather than lacking willingness to improve things, men are more likely to lack awareness of what the barriers are. It is a logical conclusion that the more men mentor women, the more problems are brought to their attention and the more quickly things will change.

Being a good mentor also involves opening your network to your mentee and giving opportunities and introductions that would otherwise not be possible, as well as recognising the nudges they need. Early in my career, I would often wait to be nudged by my mentor before I went after certain opportunities or took on additional responsibility that I was more than ready for at the time.

Without having those mentors who advocated for me, taught me to be confident in my abilities and made me feel like I belonged in my environment, I likely would not have progressed at the same pace. Similarly, my mentor would regularly defer speaking opportunities to me. He knew I could do a good job and that I would benefit more from those opportunities, and it freed him up to move onto his next challenge. It was a win-win – I gained experience and reputation and he was able to take on new roles knowing his old one was in good hands.

From a cultural perspective, an open-source approach means collaborating with people willing to challenge our ideas, and championing trust and freedom – values that enable people to freely exchange opinions, ideas and expertise in order to inspire meaningful progress.

While these principles can be embraced by organisations to promote strong company culture in general, they can also help to dismantle the barriers and hierarchies that can perpetuate traditional gender dynamics. This isn’t just important for improving diversity and inclusion; we also know that the more diverse the team involved in building a technology product is, the better the solution will be.

In an ideal world, women would proactively put themselves forward for every opportunity and role that appeals to them, and while I am hopeful that we will get there, change is incremental, and it is not yet the world we live in. Therefore, we continue to encourage those in senior positions, who in the technology industry are predominantly men, to push, prompt and advocate for women at every opportunity.

Men as the majority group, have a big responsibility to promote inclusivity and a sense of belonging for the women they work with. 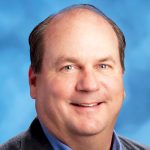 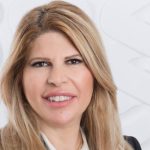 About 32 mins ago
Latest Issue

View All
More in Red Hat

Why service providers need to focus on agile processes
November 23, 2018