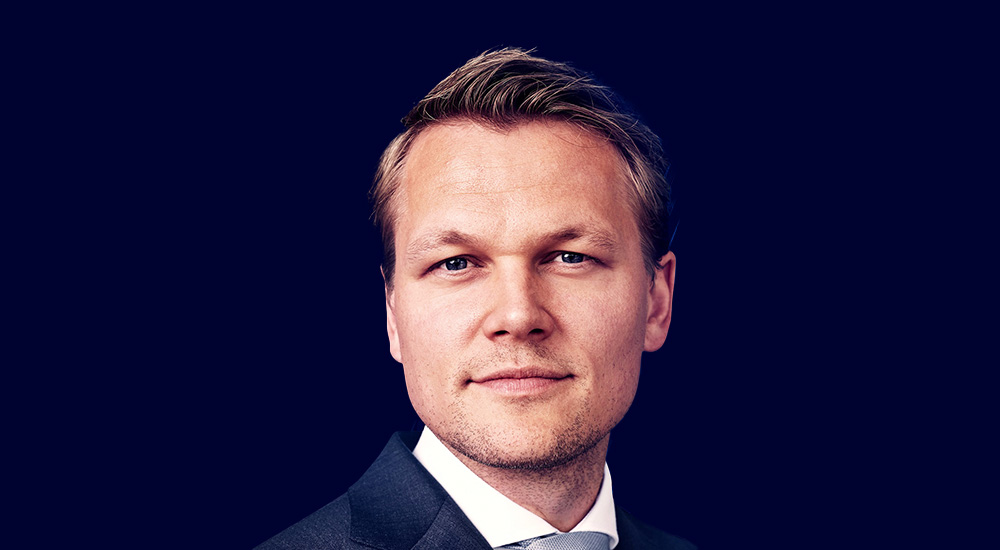 Consumer discretionary stocks were part of the winners since the Great Financial Crisis, but with rising interest rates and soaring energy costs, the consumer is getting taxed on credit and available income for discretionary consumption. These dynamics will intensify and worsen over the winter period in Europe and several sell-side firms are already cutting price targets on many consumers’ discretionary stocks.

In our recent equity note, The tangible world is fighting back, we highlighted how intangibles-driven industry groups had outperformed significantly from April 2008 until October 2020. Consumer discretionary stocks were part of this megatrend, but the global energy crisis and especially here in Europe is going to be negative for consumer stocks going forward.

Primary energy costs in the percentage of global GDP have risen to 14% up from 6.5% in 2021 according to Thunder Said Energy. This is equivalent to a 7.5%-points tax on GDP which must be offset by households by cutting down on other things. The most vulnerable parts of the economy are the activities that sit at the very top of the Maslow pyramid, so things such as media and entertainment and consumer discretionary.

Global consumer discretionary stocks are down 13% after being down as much 20% in June this year relative to global equities since the peak in November 2021 when the Fed announced its pivot on monetary policy in the recognition that inflation was stickier than initially thought. The initial underperformance was interest rate driven as the higher interest rates caused equity valuations to decline.

When talk about which consumer discretionary companies that could be in trouble the European luxury industry is probably going to be the hardest hit industry. Next after is the global car industry where the big open question is whether the EV adoption is strong enough to shield Tesla from the demand destruction. 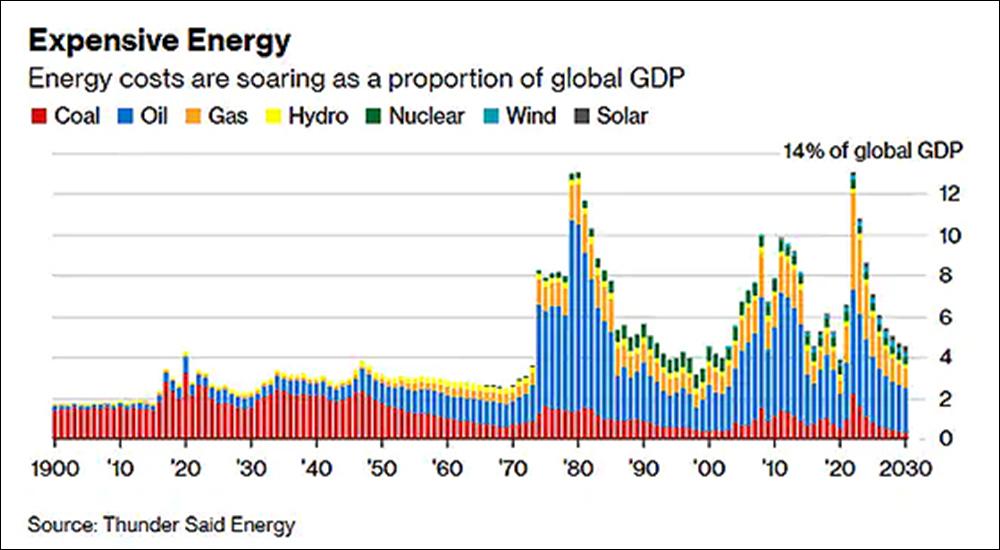 Saxo Bank identifies the ten largest global and European discretionary stocks so investors can understand their exposure to the global energy crisis. 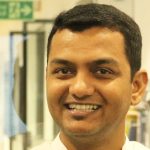 Industrial robots and the relocation market 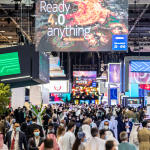