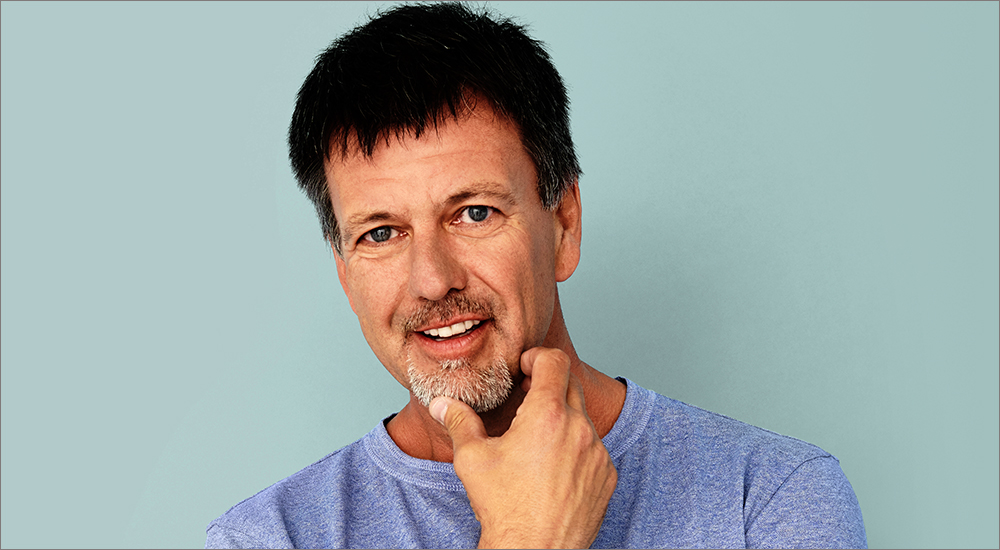 When I took my first IT job in my early 20s, I found myself working as a tape monkey, shuttling storage cartridges to the high-tech masters who ran the company mainframe. Mercifully, my job was automated out of existence by a cartridge-picking robot. No great loss, because I was not creating value for my company. I was simply attending to the needs of the technology infrastructure.

A quarter-century later, that is still what most IT workers do. Rather than judge performance by how IT helps people do their jobs better, managers focus on ROI and keeping the lights on.

Yet there is overwhelming evidence that IT can play a far more important role. According to a 2018 survey of 20,000 Microsoft customers, just 22% of employees said they felt highly productive on the job—and these were people at companies Microsoft defined as having strong digital cultures. At other companies, just 10% felt empowered by technology.

We are on the cusp of a new era today, when IT departments can be measured not on how efficiently they operate but on how well they help the people and the businesses they serve. How will this new world be different? I predict that five years from now, success will be measured on the IT department’s ability to:

Prevent IT failures with self-healing systems

Rather than wait for a problem to arise, systems will use sophisticated analytics to diagnose themselves. Your failing storage arrays and network switches will be replaced before they fail. When problems do occur, machine learning technology will take a first pass at resolving them by analysing what measures have worked in similar conditions in the past.

Companies will achieve a new yin-yang of tactical and strategic balance, where technologists work in unison to produce continuous software for the always-on world of cloud. The businesses will get greater control, transparency, security, agility, flexibility and governance.

Eliminate the need for Level 1 tickets

Talented people will no longer spend their days resetting passwords, fixing printers or unfreezing PCs. Of course, more complex problems such as cybersecurity breaches will still occur. But companies will have developed repeatable processes to deal with the simple fixes that cause employee headaches. When new annoyances emerge, they will require IT workers’ attention only until the AI systems have figured out automated solutions.

As time spent on basic care and feeding of the infrastructure declines, IT will be able to spend more time taking advantage of emerging technologies such as mobile, virtual- and augmented-reality, voice and gesture-based interfaces.

All this is good news for the people that IT supports. By 2024, businesses will rightly expect their experience at work to be as simple, convenient and cool as the experience they already enjoy from their favorite consumer apps and services. It is also very good news for IT professionals–though it might not always feel that way.

By the time I was 24, I had been automated out of three jobs. While I was too young to be particularly worried about my future at the time, looking back it is clear all these skills contributed to my ability to build a fulfilling, rewarding career for myself.

The next few years are likely to create similar forms of disruption—and opportunities— for IT workers. Rather than build a career around managing and controlling technology infrastructure, those who adapt will have far more opportunity to develop useful new capabilities and more frictionless ways of using them. 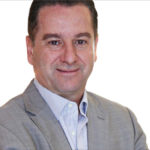 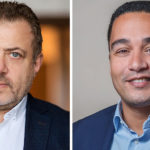